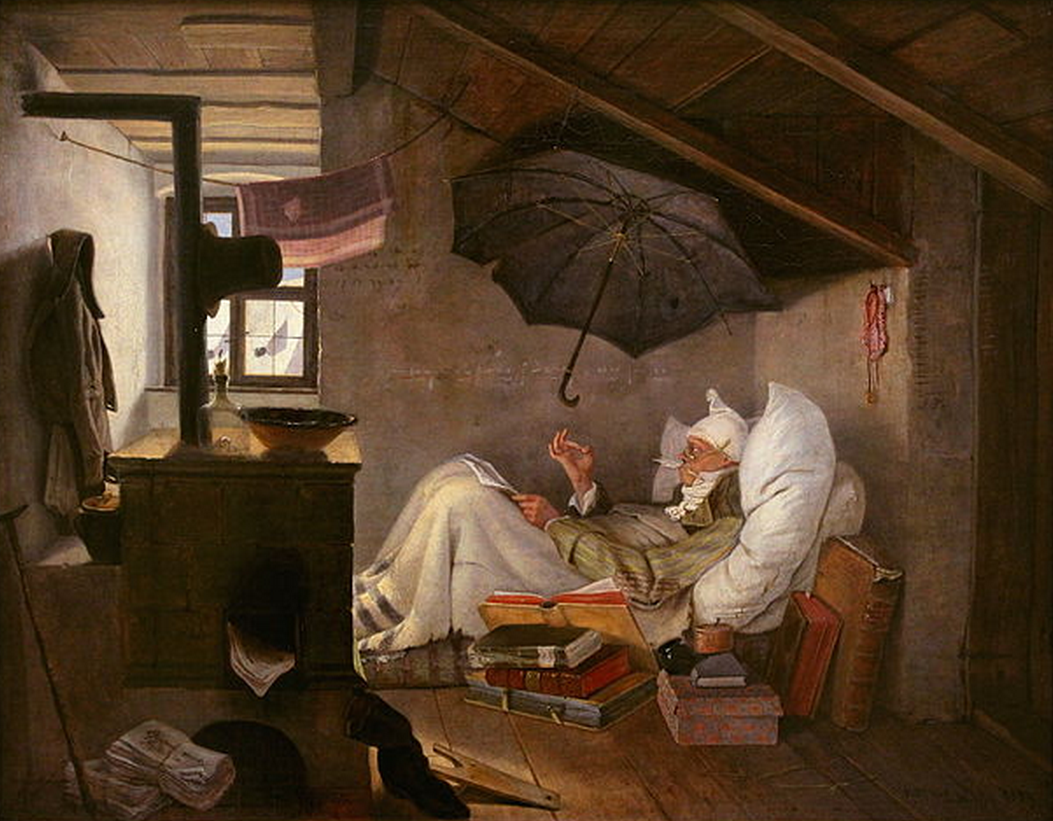 Oh, I'd like to be Poet Laureate,
the best literary ballgame around,
to chronicle functions
and royal conjunctions
would suit me down to the ground.

To muse on the subtext of history
might prompt an account in free verse,
but the annals of time
would ring with my rhyme
and the picture would be none the worse.

I could mention the cartwheeling verger,
the Queen's Diamond Jubilee spree,
and next year's Olympics,
those famed acrobatics
Threadneedle Street ponders with glee.

Yes, I'd love to be Poet Laureate,
There's a void since the fair Calliope**
no longer beguiles
on these emerald isles
ghosts of Milton and Dryden and Pope.

Some claim that the honour's a bind,
an appointment archaic and stuffy,
they can't follow Tennyson
and dear old John Betjeman,
nor Masefield, nor Motion, nor Duffy.

The title's undoubtedly grand,
though poets are used to grim hovels,
and rich Malmsey wine
as payment is fine,
It's better reward than for novels!

But Ms Ayres and Ms Cope aren't contenders
and the accolade missed Mr Browning,
I don't stand a chance
on this side of France,
Like Ms Smith, I'm not waving but drowning.

So I don't think I'll make Poet Laureate,
but I swear I'm not twisted and bitter,
If finely-wrought talents
don't weigh in the balance,
I can always write haiku on Twitter! 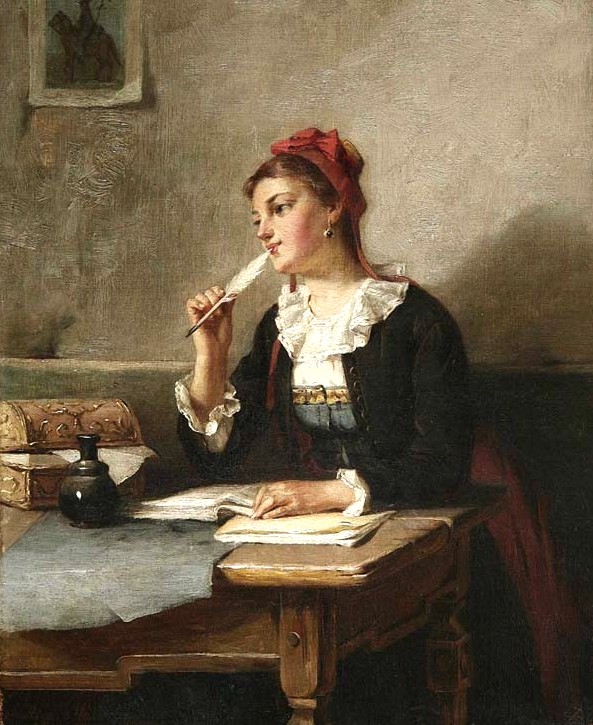 from the 'Whimsies' section of THE TWAIN, Poems of Earth and Ether