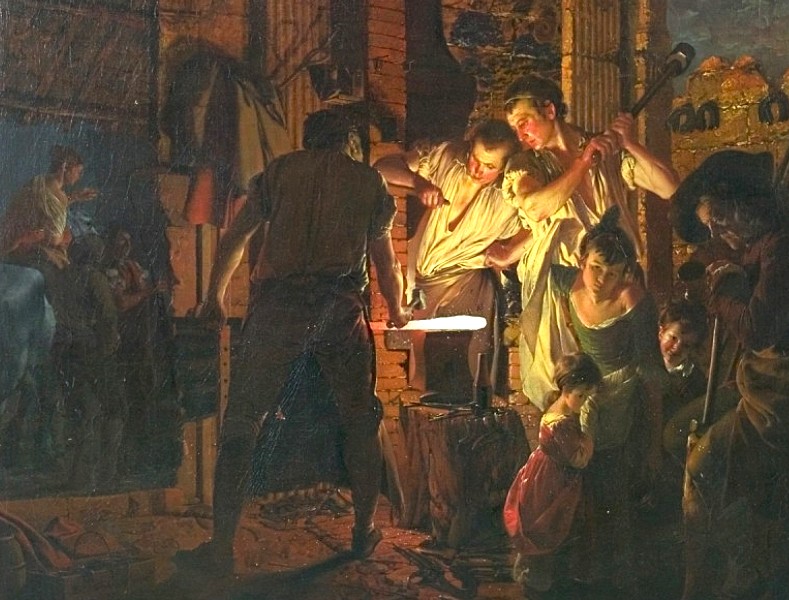 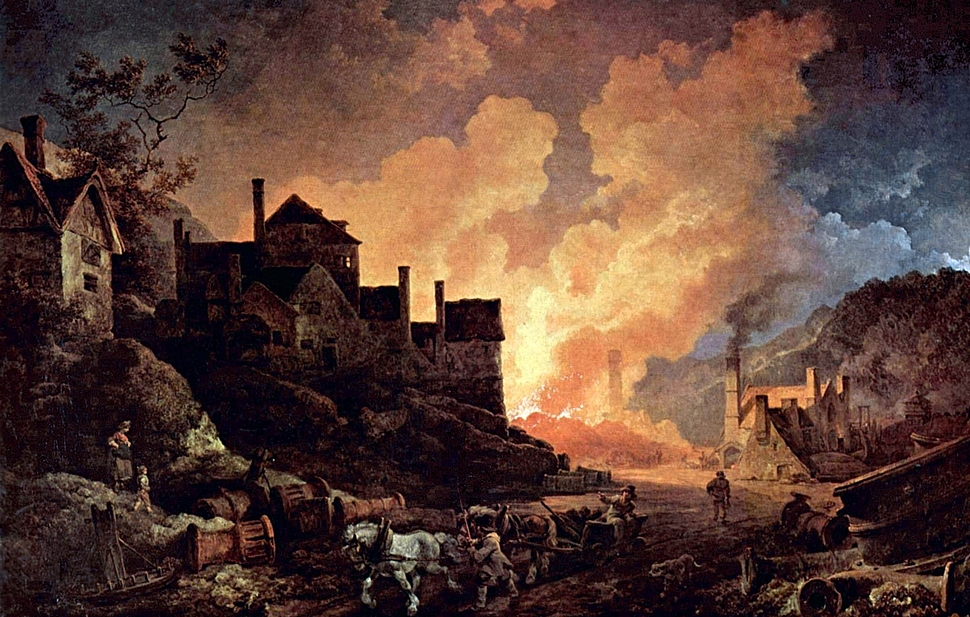 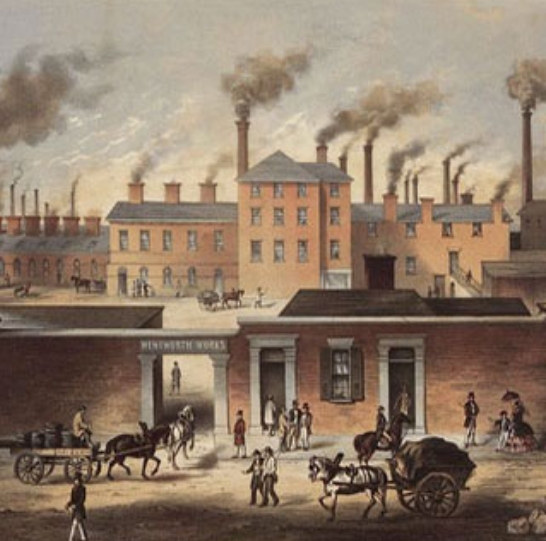 The intuitive art of healing started to dwindle into oblivion with the coming of the Industrial Revolution.

In the Berkeley era, the poor may have borne the brunt of social upheaval, but its effects rippled through society in a tidal wave. Empire outreach, war, politics, and the gambling houses affected the fortunes of many higher up the social ladder. There was no welfare state. The shadow of debt and destitution stalked lord and labourer alike, if not quite in the same proportion, and then, as now, it was prudent to acquire other strings to the bow.

One who explored some unlikely byways was Caleb Carrington, erstwhile chaplain to Frederick Augustus, 5th Earl of Berkeley. This was not the corrupt vicar who performed an illegal marriage between the Earl and Mary Cole, but the one who filled Hupsman's shoes when that gentleman did some fancy footwork and absconded to pastures new. Since Lord Hardwicke's Act of 1753, the penalty for tampering with Parish Registers was the gallows.

Carrington fielded the fallout. After Hupsman's death, he was presented to the benefice of Berkeley and given the task of finding the 'lost' registry. The original had existed in order to dupe the bride, but Hupsman had destroyed it at Lord Berkeley's request. When it became expedient to prove that it existed, Carrington conducted the search in the presence of lawyers. He had figured prominently in 1799 Pedigree Inquiry into William Fitzhardinge Berkeley's legitimacy as heir to his father's honours. The case had collapsed, leaving the question hanging of who would inherit at Lord Berkeley's demise. There would have to be another hearing. Carrington knew that he was embroiled in a dangerous game and that, one way or another, he might lose his post or be defrocked. He, too, might need to do a 'moonlight flit'. He was not good with money, had a wife and offspring to support, and must have been sorely troubled by scruples in a conflict between the courts of God and mammon. 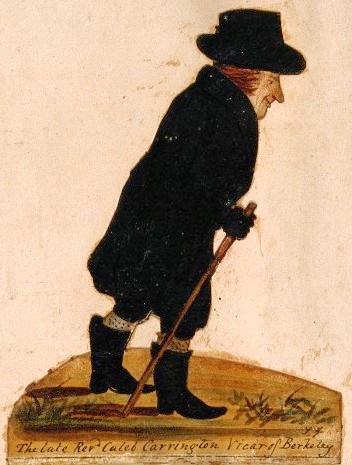 This seems to have led him to think in temporal terms of the Flock and the Vine.

Britain was locked in combat with Napoleon and there seemed to be no letup on the horizon which involved prolonged trade blockades. French wine was not as free-flowing as consumers would have liked. An increase in home-grown produce was essential and might have contributed in some measure to the enclosing of lands by a ruthless aristocracy. Putting mutton and wine on England's tables was a patriotic enterprise and provided a suitable excuse for Carrington to be relieved of his tutelage of the Berkeley boys who were growing up fast and were making pointed enquiries about their parents' affairs. 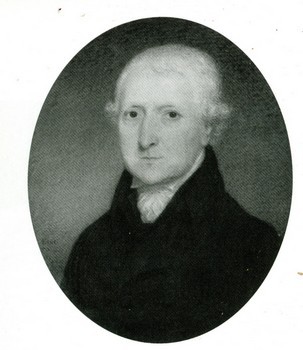 As in the case of Mr George Austen, Jane's father, it was usual for country parsons to farm their acres. (Jane's family was connected with the Berkeleys and with Hupsman.)

Not a great deal is known of Carrington after Lord Berkeley's death in 1810, although he was called to recapitulate and enlarge upon former evidence in the 1811 Peerage trial. He continued as Vicar of the Berkeley Parish until his death in May, 1839, in the Debtors' Gaol at Gloucester, and regularly appeared as a plaintiff in local squabbles in the Court of Chancery. His flirtation with the land could not have met with any notable success since we find him a few years later hawking his Carrington's Life Pills around the district and way beyond.

COLDS, RHEUMATISM, GOUT & INDIGESTION
LIFE PILLS, entirely vegetable, discovered by
the Rev. C. CARRINGTON, Vicar of Berkeley, one
of his Majesty’s Deputy Lieutenants, &c. for the County of
Gloucester - To alleviate the tortures of Spasm, Gout, Rheu-
matism, Cholic, and Nervous Afflictions, with superb success
by giving fresh life and energy to the efforts of nature, is
not the only merit of CARRINGTON’S LIFE PILLS. On
the same principle they are adapted to Female Complaints,
rouse the dormant constitution, and with gentle exercise in
the open air soon spread the bloom of health on the palest
cheek. They strengthen the digestive organs and expel
wind, they cherish and prolong life in the debilitated, and
they prevent the attack of many fatal acute diseases, if re-
sorted to on the first sensation of chill, pain or lassitude. A
large portion of the human race is hurried to an untimely
grave by Inflammations, Consumptions, &c. the effect of
neglected Colds; but a recent cold is certainly cured by
these Pills, invigorating the torpid arteries of the skin, and
thereby restoring the perspiration.

Derby, and all Medicine Dealers. “BARRY and SON,

BRISTOL,” is engraved in the Government Stamp. 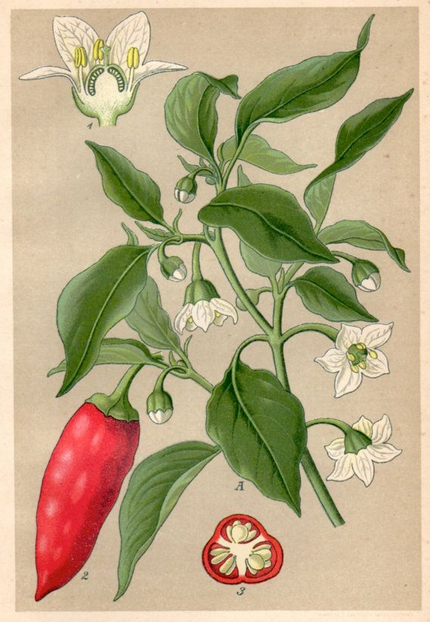 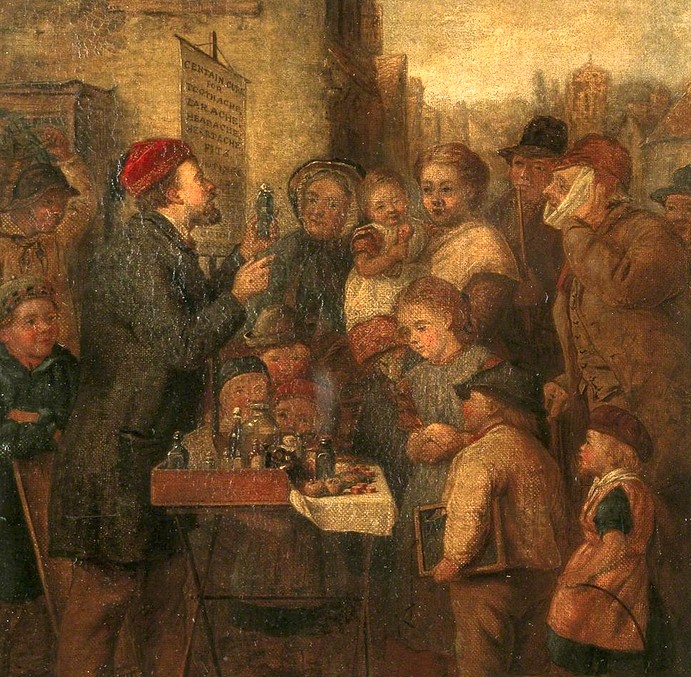 It is recorded in The Monthly Gazette of Health, Vol VIII, 1823 that a complainant from Brighton to the Bishop of Gloucester wrote: When the Rev Mr Carrington states that his pills can 'create a soul under the ribs of death', he employs the language...of a needy charlatan. ...What disgust and indignation must your lordship experience when you are told that this ecclesiastical nostrum-monger enlists into his service the terrors of religious guilt and denounces as a suicide every individual who has been cut off by sudden death without attempting to avert the fatal blow by a box of the Life Pills!!!'

The Bishop responded coolly that Carrington had done nothing to warrant a trial in a Consistory Court and that his advertisers were to blame.

The fact is, despite the threatening and minatory tone of these claims and his florid prose, Carrington's assertions do bear investigation. There is actually nothing here that is untrue as regards the properties of capsicum. Cayenne (Capsicum Annuum) contains a substance called capsaicin which is a strong digestive. Whereas spicy foods may cause heartburn and cooked cayenne pepper can, to the sensitive, be inflammatory, powder from the dried herb is a healing agent that actually reverses caustic effects. It has antiseptic properties and is rich in vitamin C and beta-carotene. Since it helps to lower blood pressure by regulating circulation, it strengthens the arteries and reduces headaches caused by constriction. It has long been known to ward off the common cold, if taken early enough, and can alleviate the worst misery once symptoms have set in.

By modern standards, the method of preparation would almost certainly have been found wanting. But a friend with a long career in the pharmaceutical industry tells me that, even now, generic drugs (where more than one company may have been granted a licence) can differ significantly with different methods of preparation. The constituents may be exactly the same, in the same proportion, but the effect can vary according to the process of manufacture.

We are committed to the convolutions of science and awed by what it has opened up for us – in some cases a dramatic increase in life expectancy and in the quality of life – but I suspect that better hygiene, social conditions and a lifestyle that is more in tune with our natural rhythms contribute in far greater proportion to the sum of human wellbeing than is ever contrived by drugs companies.