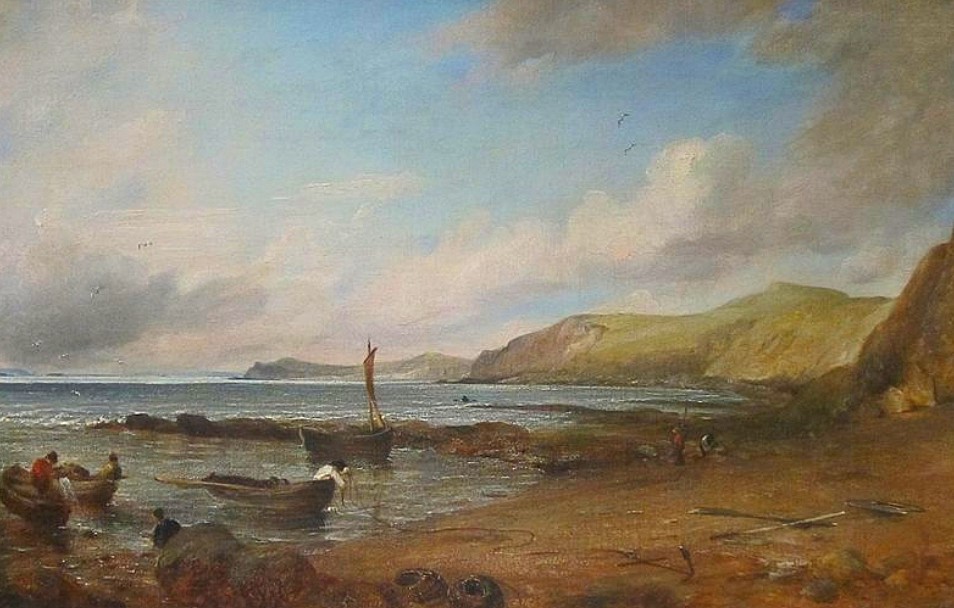 The Colonel could hardly contain himself and made off without finishing his dish of chocolate. He knew the Prince of Wales was in town, staying with the doughty Frederick of York. When he knocked at the door and presented his card, he was admitted to the drawing room where a small gathering was assembled around the royal brothers, one of whom was Madame D’Arblay, née Fanny Burney, indefatigable scribbler and former lady’s maid of the Queen’s retinue. She had married a General of the French Artillery and had been interned with her husband for some years.

“Ah, West!” cried the Prince in bumptious form (as was always the case when he and Frederick put their heads together). “This is a signal honour! What tidings from the Channel Isles? Have you routed the knavish Gauls?” He turned to Frances D’Arblay who took the comment in good part. “Beggin’ pardon, ma’am. The fence ain’t a comfortable place to sit, I am sure.”

The Colonel bowed low before the Princes and acknowledged the rest of the company. “Your Royal Highness. Prince Frederick. I bring no news of surrender, at least not by our foes. But here’s a devilish thing: the Earl of Berkeley tells me he is married and has been covertly so these twelve years! The eldest son is Lord Dursley!”

Astonishment rippled around the circle of friends. The Prince of Wales opened his mouth to speak, thought better of it, then declared: “You mean Fred Berkeley has hoodwinked us all these years?”

“It rather seems that way.”

“Poor Miss Tudor! To have sustained a most awkward façade for so long!” remarked Colonel Addenbrooke, West’s particular friend.

“I beg you will tell us what reasons,” demanded the Prince, “were cogent enough to warrant a ruse so injurious to his family.”

“I am not party to them, Your Royal Highness. I have to say that Miss Tudor has been accorded the respect of the Countess in every particular. I have observed it all along.”

“A decorative little piece, it is rumoured,” said Sir William Pitt, shrinking under his wife’s glare.

“She is more than that, I assure you. The lady has close supervision of the nursery and reveals a powerful acumen in managing the estates. Many’s the time I have ridden out with her when staying at Berkeley and Cranford. She knows all the cottagers’ names, every timber and stone, and which phase of the lunar cycle to plant wheat. She knows prices per bushel and cider by the firkin.”

“Trade!” concurred her spouse. His eyes lit up. “By Jove, a matron with brains and beauty! How did the old rake contrive that?”

“More to the point, how can he have kept it under his coronet?” wondered Madame D’Arblay. “It is an unconscionable period of time! Before the Revolution!” 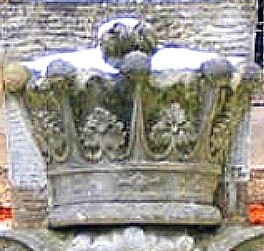 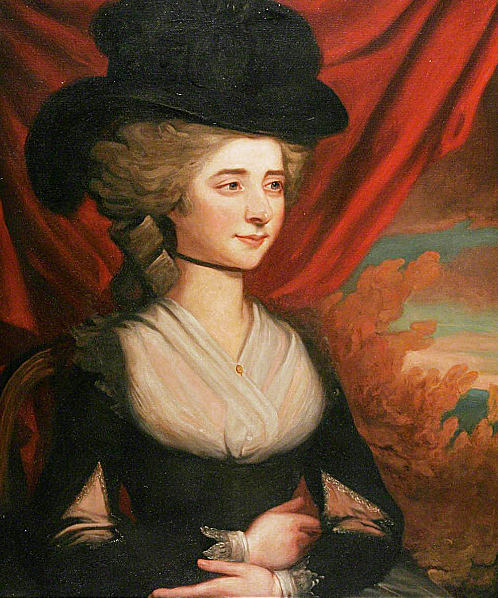 The Prince of Wales felt a surge of equatorial heat. There were aspects of the Berkeley affair George did not wish to ponder. It was too near a replication of the Maria conundrum. He neatly rallied attention, veering away from the topic.

“À propos of the French, I am greatly exercised as to how we can keep them from getting into Ireland by the back door while the country is in ferment.”

“Infernal would be more of an operative word,” said the Prince.

“An uninterrupted British presence in Dublin would need to be guaranteed, Your Highness,” put in Colonel Addenbrooke.

“Exactly. And while you fellows are straining to beat back the enemy, I have proposed to His Majesty and Mr Pitt that civil constraints upon Catholics there be lifted. I have offered to undertake the Government of Ireland.” Heroic deeds in this vein would impress Maria!

“Our father which art on the Throne has not deigned to reply,” Frederick informed them.

“Neither has the scoundrel, Pitt,” added his brother. “I ask you, what am I to do?” 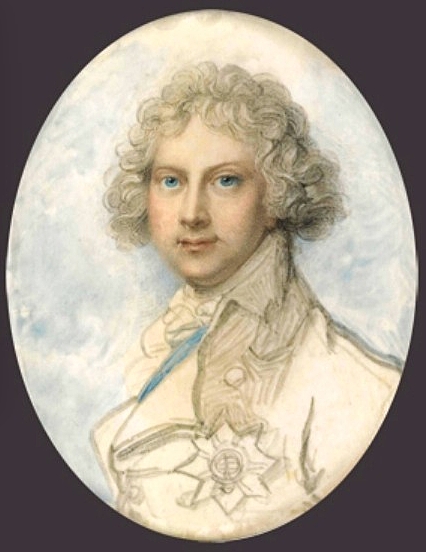 There was nothing constructive to engage the Prince’s energies and an invitation to be fêted by the Berkeleys came at just the right point to help repair his ego and boost his spirits.

Mr Carrington had gone down to Weymouth with the family for those first weeks of the vacation and received an invitation to his lordship’s grand fête in the tents of the South Gloucesters. Mrs Price, on the other hand, was not invited. One reason was that she had made plans to spend her allowed leave with her cousins near Bristol, but her employers could be forgiven for thinking this fortuitous: her social skills were not finely tuned and a certain discontent was festering beneath her tight-laced form. It was the consummate slight to find that her colleague was to be presented to His Royal Highness when she was not.

“They must know very well that I would be willing to postpone my visit for a contingency of that magnitude! She has always had it in for me, Mr Carrington, I do not exaggerate. Her slack standard of honesty does not accord with my forthright views. And he, he is her mouthpiece. He does as he is told!”

“If I were you, dear lady,” advised the cleric, “I would bridle my tongue. It is impolitic to bite the hand that feeds.” 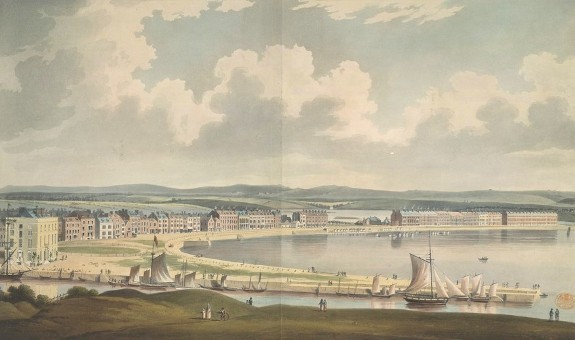 The Wolf and The Lamb, First Book in the Berkeley Series