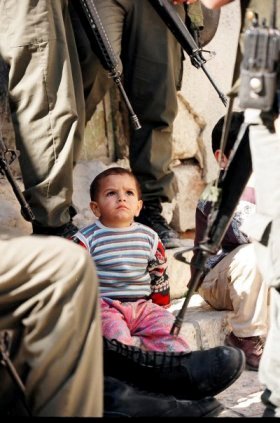 One view of the conflict in the Middle East 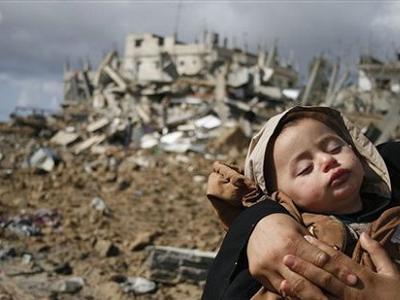 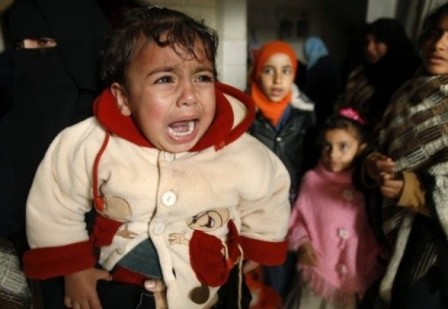