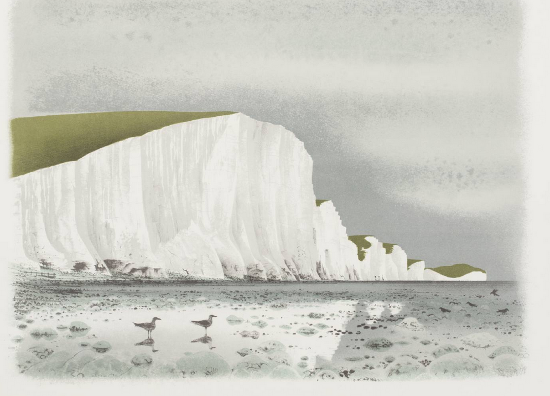 'You seem to be able to move easily between design and illustration. At one moment you’re doing a stamp or poster that has to represent an idea; at another you’re drawing buildings or figures in a landscape.' John L Walters, Eye magazine of graphic design and visual culture.

I first discovered the world of David Gentleman way back in the late sixties and was captivated. Its delicate precision, its wistfulness, wit and whimsy, palpably express something of the magic and mythology of these Isles. The foursquare foundations of the architecture we cannot forsake, the core of steel in our purpose, the dream we still cherish of a rural paradise, idyllic mansions and thatched cottages, rose-mantled.

The son of Glaswegian artists, Gentleman was born in London and attended St Albans School of Art and, later, following National Service, the Royal College of Art where he studied graphic design. But a leaning toward illustration soon took over and he joined another course under the tutelage of Edward Bawden and John Nash, later venturing into wood engraving, watercolour painting and lithography. His commissions have been wide-ranging and have included clients such as the Royal Mint, the National Trust, Shell and a New Penguin Shakespeare Series. He has designed commemorative postage stamps, and for the Highway Code, plus logos for organisations such as British Steel and the Bodleian Library, and is the artist famed for the striking mural of medieval craftsmen at Charing Cross.

Though Gentleman is widely travelled, as his work testifies, he loves London and has spent most of his life in Camden. One of his favourite views is from the crown of Primrose Hill, though he is no admirer of The Shard and rather resents the despoliation of the skyline.

“It’s not about London. It’s just a poke in the eye from the money men, isn’t it? Proof that they can do anything they want.”

It became manifestly clear his sense of honour and fair play was outraged by the Blair government's decision to wade into the Iraq war. This produced the controversial and hard-hitting 'Bliar' poster splashed with red ink. If it seemed uncharacteristic of an artist identified with all that is traditional in British culture, it was heartfelt and spoke for a broad spectrum of the population.

Gentleman's gifts are wide-ranging, distinctive, unique, and have captured for posterity a spirit of nostalgia for a way of life that is passing, which has formed and inspired us. 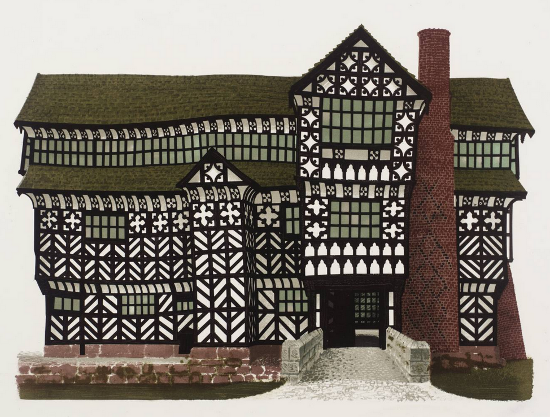 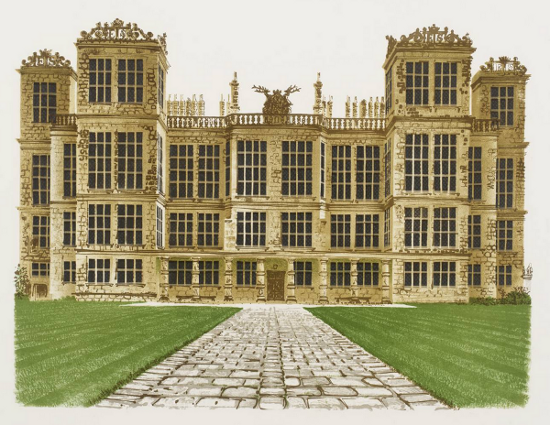 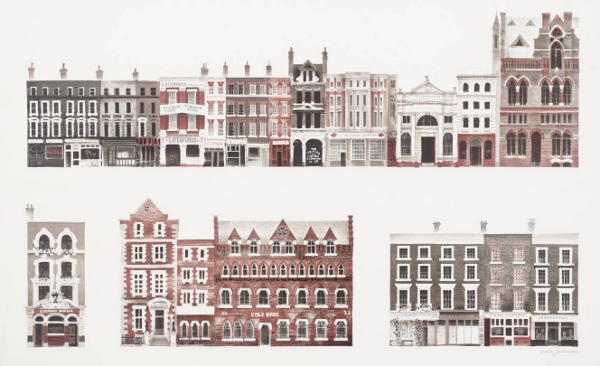 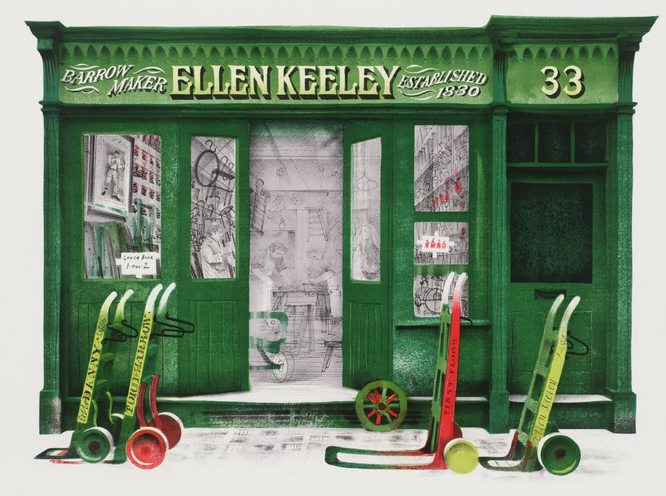 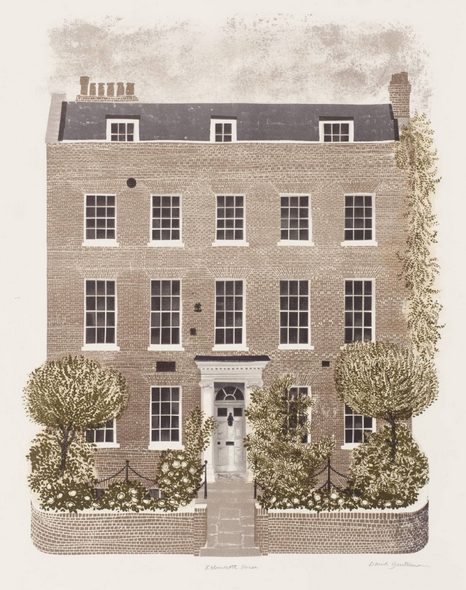 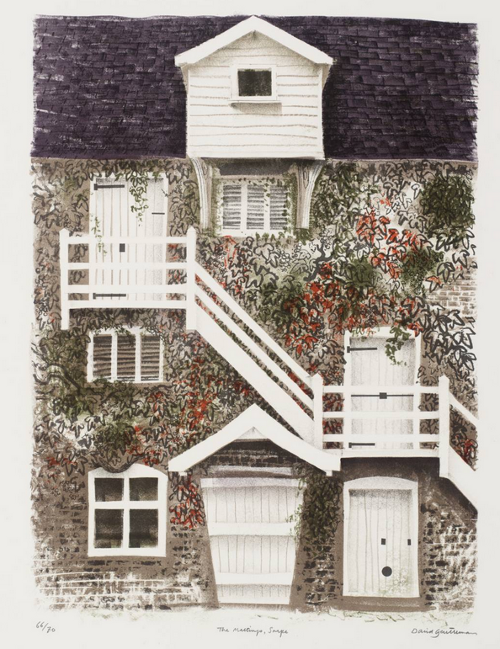 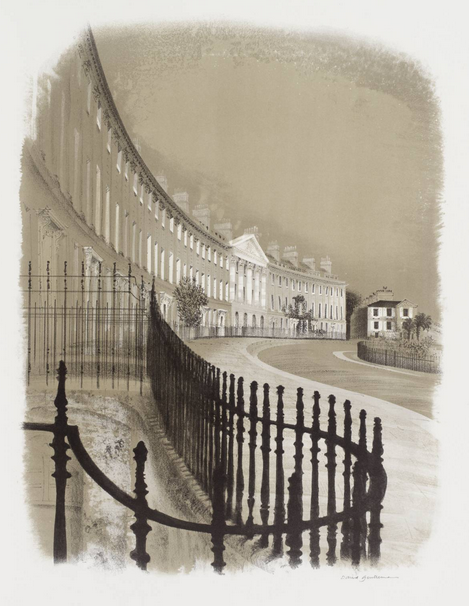 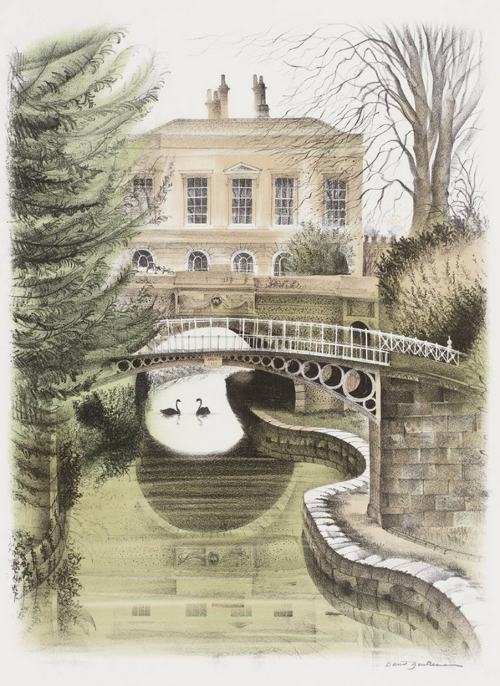 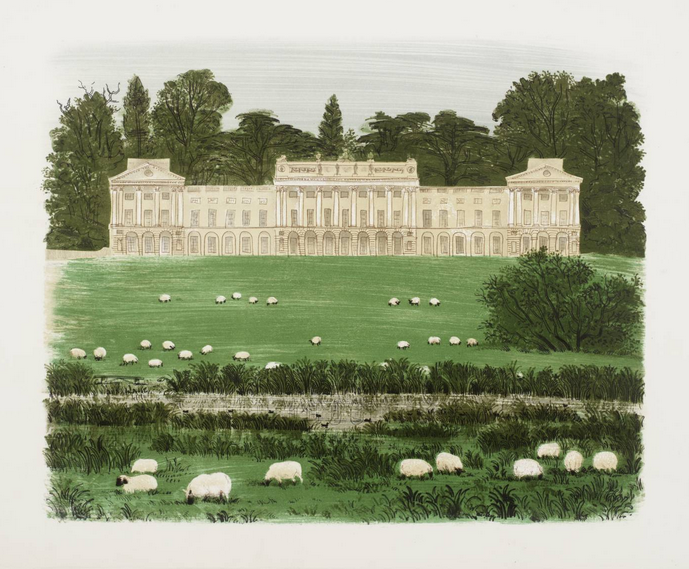 Images ©DavidGentleman, courtesy of Tate Britain where they can be viewed by appointment.