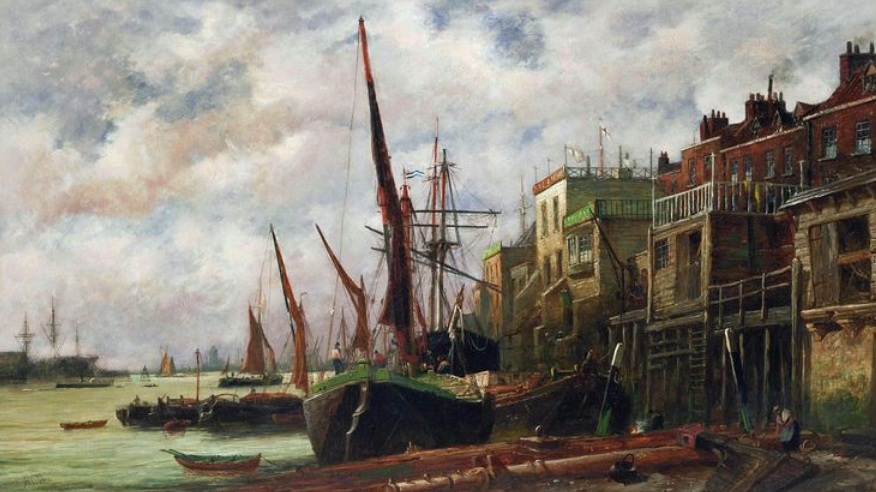 It is a fact of life that, as the cobbler's own shoes are last to be mended and the lamplighter will live by the glow of a penny candle, so too the architect pays scant attention to the ramparts of his own hearth and home. 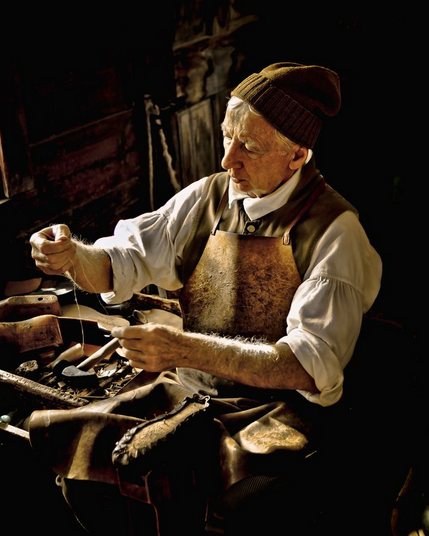 John Henry Carte's plain brick villa was no exception. To all but the keenest observer, there was nothing to distinguish it from its neighbours. It stood on Raymond Road, just off a busy thoroughfare out at Plaistow in the far reaches of the capital. South lay the Royal Victoria and Royal Albert Docks, linking Britain with the outposts of her Empire. To the west lay Whitechapel, Stepney and Bow with their rookeries, brothels and thieves' kitchens. Only last year, Jack the Ripper had cunningly eluded capture after the brutal slaughter of five prostitutes. He had been hotly pursued by the Police Commissioner himself, Sir Charles Warren, with a couple of slavering bloodhounds, Barnaby and Burgho, but the trail had been lost. The Queen was said to have gone purple with rage at the bungling ineptitude of her Force. Furthermore, the population was steadily increasing with immigrant Jews fleeing oppression in Russia and Poland. They came sailing up the Thames, tightly-packed on the boat decks, looking hunted but unvanquished, encumbered with baskets and brightly-coloured bundles. The men appeared sapient and shrunken before their time, the women and children stoical and resilient. They were never unruly - they had their own strict disciplines and it was their practice to abide by the law of the host land - but the wit with which they turned necessity to advantage aroused a good deal of antipathy.

This was the climate in which John Henry Carte had sought, by political means, to root out want and injustice. He was a young man of fierce convictions and often stormy demeanour. "We're a pragmatic movement," he would declare. "We have to use every tool at our disposal to bring about reform. We want none of your pious doling out of charity! None of your fundamentalist jam in the next world!"

His term of office as Mayor had not been entirely fulfilling, however. With the laurels some of the executive power had been lost: he had become a figurehead. He could offer no ultimate answer, but had to profess a grudging admiration of Mr William Booth's Salvation Army. They seemed to be the only religious body prepared wholesale to get their hands dirty among the lawless and destitute. And they could sing!

He paced about his library, mulling over the problem, pausing to spin the tilted globe. The spreading areas of pink paled into a giddy blur. He had just returned from Leicestershire where he had gone at his father's behest to inspect a plot of land for which the Syston chapel worthies had entered a bid. They wanted him to draw up a plan for a brave new church that would take Methodists through the next century and into the millennium! They were fairly bubbling with excitement. Mitcheson Brown had waxed lyrical about the style of elevation he favoured. Yet John Henry had felt depressed and irritated by their parochialism and their constant bleating about the fickle stocking trade. A glimpse of life in the East End and they would rapidly take stock of their blessings! 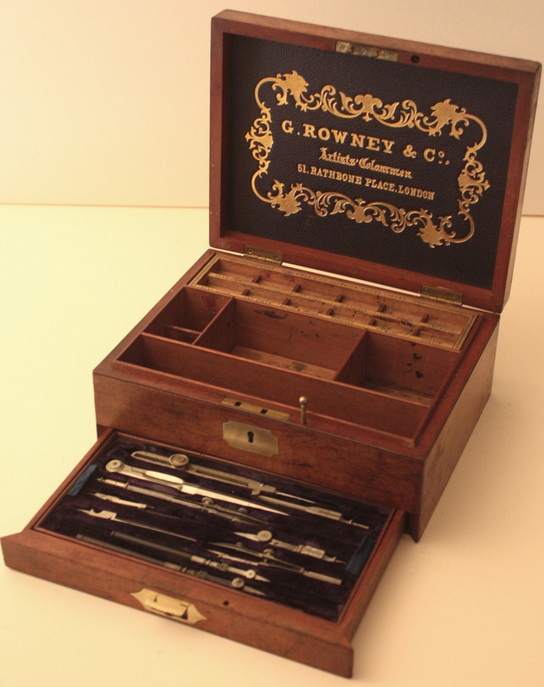 Sighing, he returned to his desk. He stared dully at the inclined plane and blank sheet before him. The redundant pencil, slide rule, compasses, protractor, had all the appearance of articles in a still life painting. But where to begin? He had administered punishment for crime. As a lay preacher, he had denounced from the pulpit the evils of strong liquor and promulgated those fine Old Testament values which had given the Victorians their prosperity. Here was his chance to use his particular skills to create something unique and lasting in the community which had nurtured him and he felt overwhelmed with defeat. Why?

What kept coming into his mind was the face of the girl in the shadows last night. She could not have been more than thirteen or fourteen - the mask of paint had not disguised that. He had missed his turning on his way back from the council chamber. The labelled streets were enveloped in fume-laden fog, stagnant with the stink of the saltmarshes and the tarry tang of vessels in harbour. His customary measured tread became halting and he had paused to mark his whereabouts by the Music Hall and the gin shop when she sprang out from the pitchblack alley. A waft of corrupt scent and something feral in the tone of her voice profoundly disturbed him. "Lost your way, 'ave you, Jamie Duff? Making haste to the grave?" 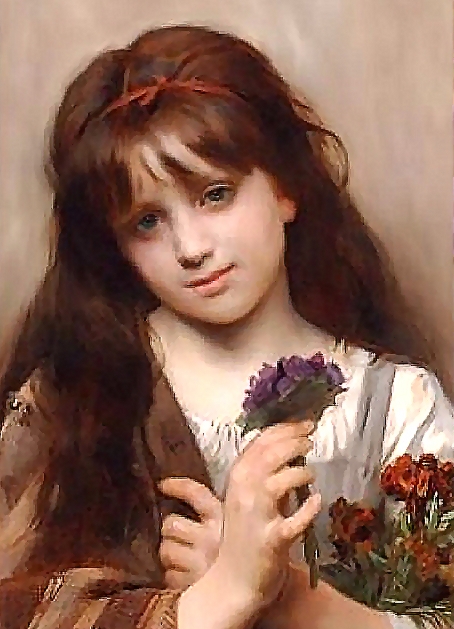 "No, of course not," he denied feebly. Under the wan gaslight, he saw how she added to the miasma by aping maturity with a long cigarillo. The tip danced like a firefly in the murky air.

"You oughta come inside for a nip o' somefing warm. Set you up nicely, that would."

"My dear child, you should be at home with your mother at this hour, minding the household."

"Ain't got no muvver. Ain't got no farver. There's just me and Archie, see? 'Ere," she said in sudden alarm, "you ain't one o’ them bleedin' Peelers, are you?"

"Indeed I am not." He was unnerved by his own clumsiness and her uncouth tongue. "If I were, I might have you arrested. As it is," he said, taking out his purse and pressing a whole crown into her hand, "I'll give you this for nothing. Now take yourself off indoors and pray that God will have mercy on your immortal soul."

"Why, ain't you the toff!" she mocked, flabbergasted. "It's a quart of ale and eel pie for Archie tonight and a new titfa for me!"

He turned on his heel. "Tell me, is this the right way for the High Street?"

"Reckon it might be. You got two choices, ain't ya?" 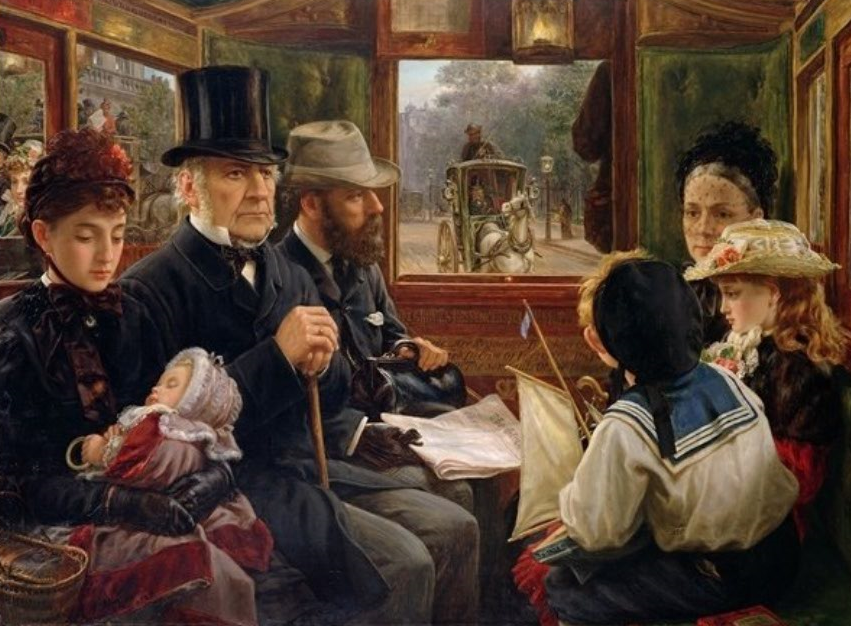 By and by, he traced his way back through the dismal night. It was chastening to realise that he had done the very thing he claimed to despise: he had dished out cold charity. He had bought her off. He had not even asked her name. Then what was he supposed to do? Lead the foul-mouthed creature home by the ear, give her a square meal and a warm bed as Mr Gladstone, the former Prime Minister, had done at some cost to his own reputation? Pray fervently that he did not contract the cholera which was rife in the area? Acquaint her there and then with the gospel? Pearls before swine, no doubt about it. But of what value was his Christianity if it could not reach out and touch those most in need? Surely no one was born past Grace. 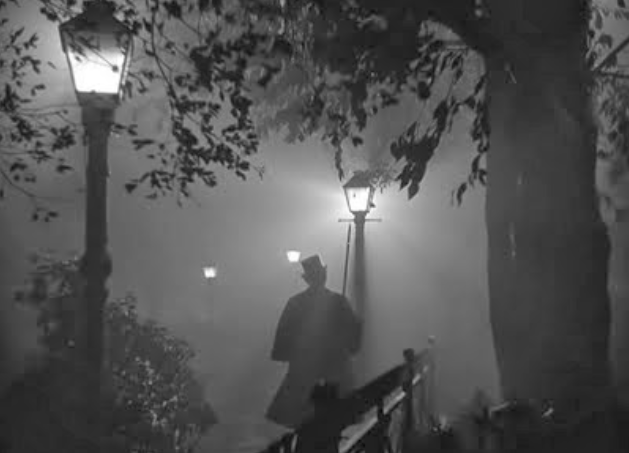