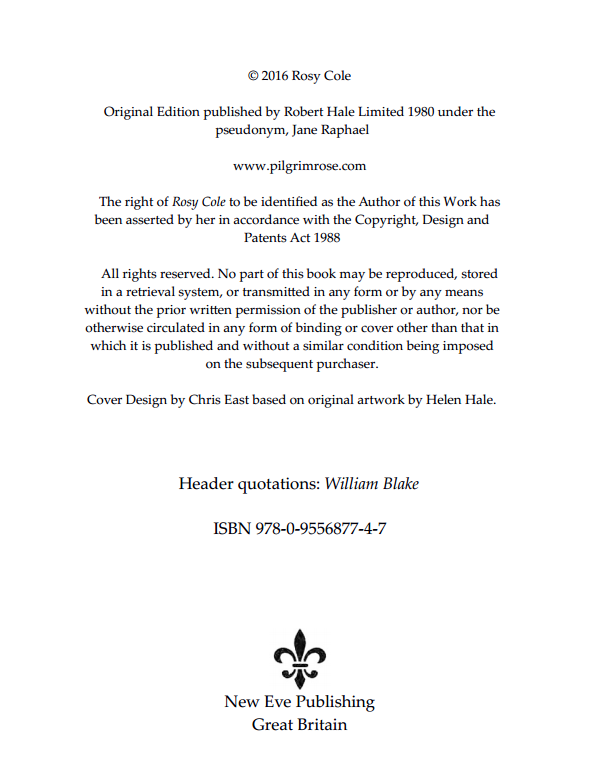 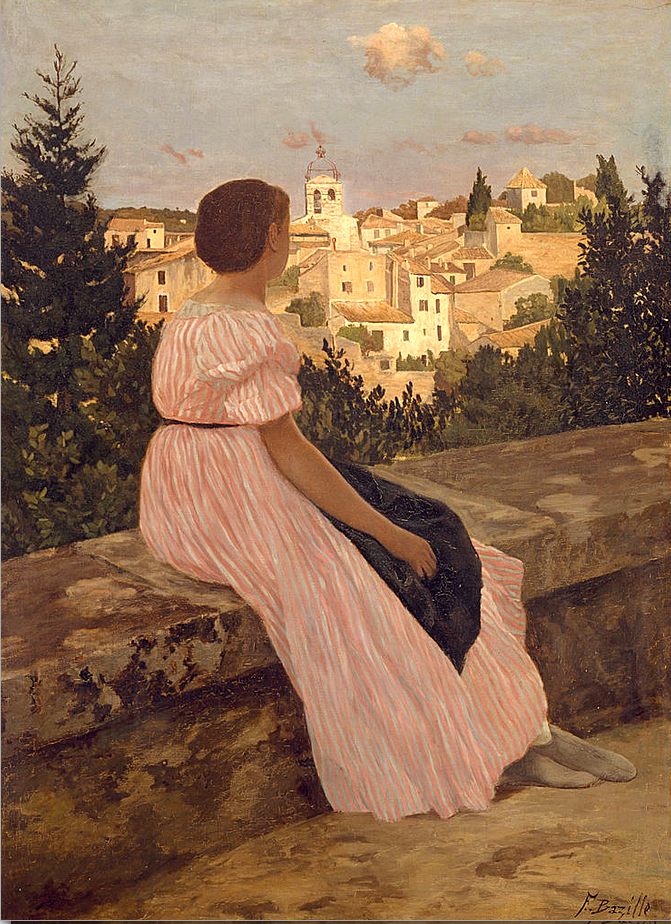 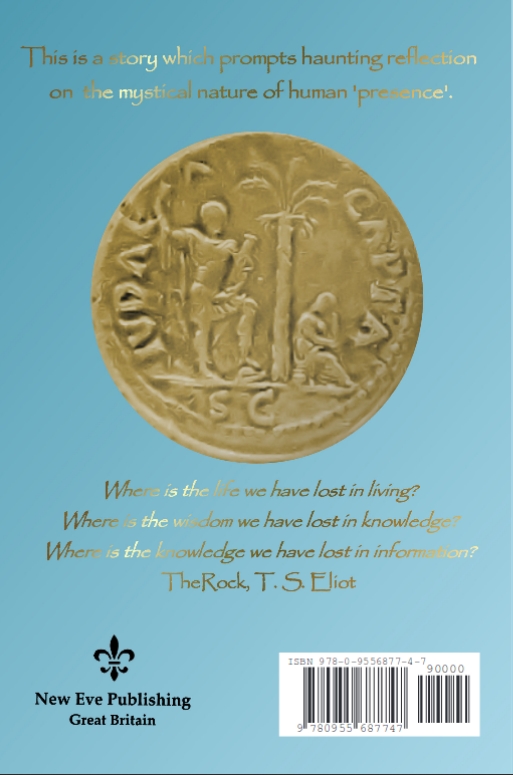 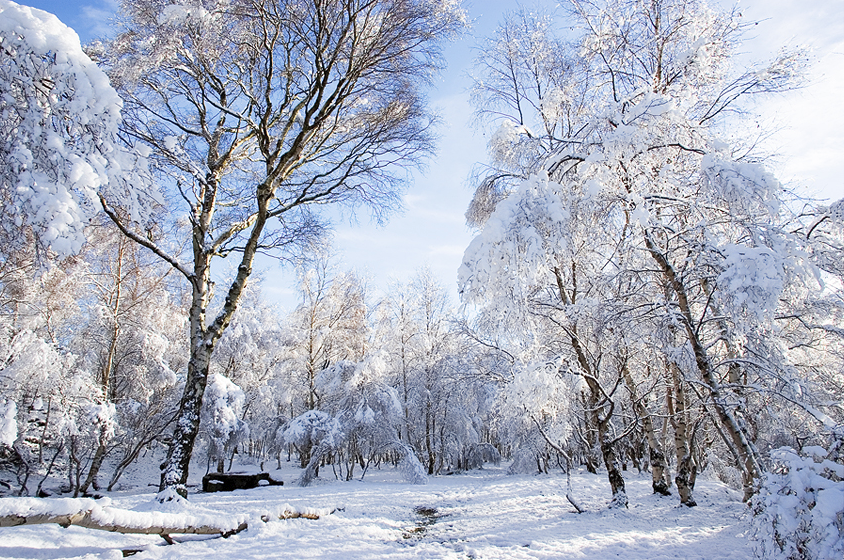 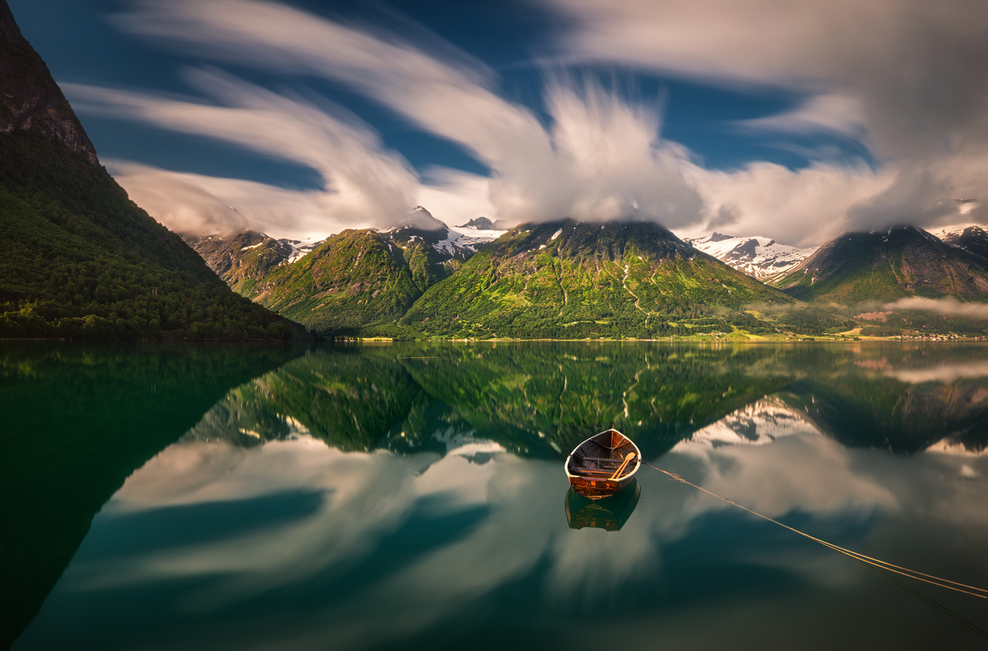 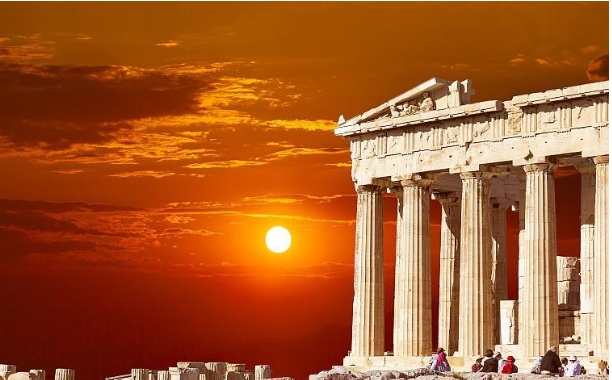 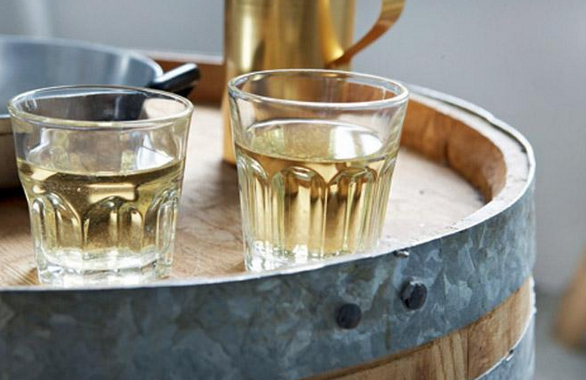 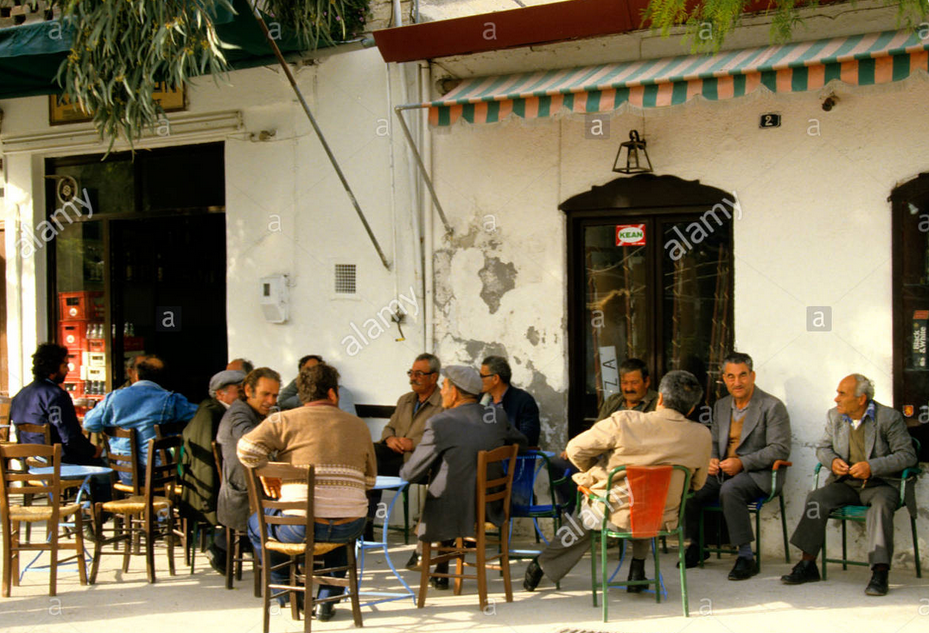 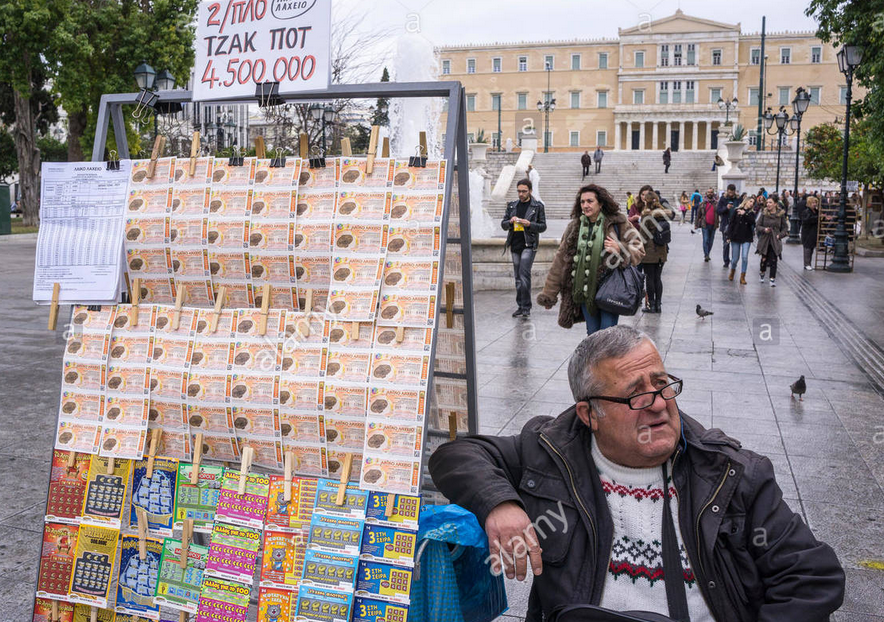 More glimpses may be added from time to time...