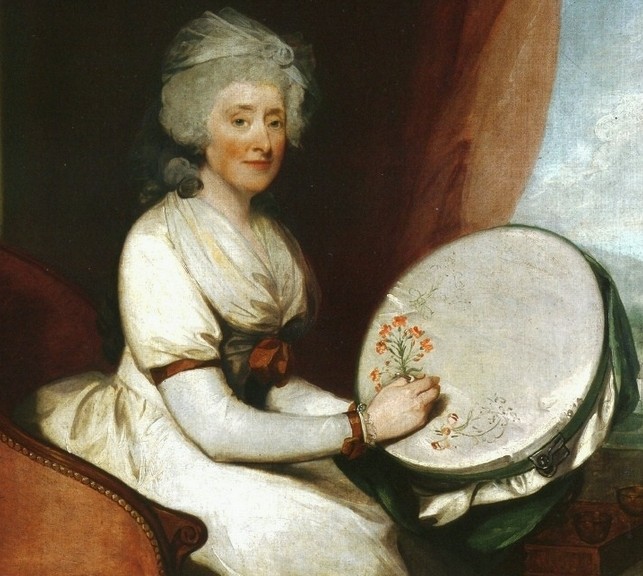 The wife of the wicked clergyman dilates astringently upon the neighbours...and one or two of a higher order

“Don’t speak of that woman, Lizzie! Don’t sully your tongue!”

Elizabeth Hupsman ceased harrowing gossamer-thin lawn with her dart of a needle and stared over her lunettes. The weasel features were deeply pinched with disapproval.

“But, Mama, Tom says there is nothing unseemly. Lord Berkeley and Miss Tudor are joined in wedlock.”

“Then your husband is stupider than I gave credit for!”

“His lordship does not choose to announce it yet.”

“For the simple reason, Lizzie, that it is a figment of supposition. Regrettably, Lord Berkeley is a father, but it does not make him a husband. Why, no lady in this county will risk her good name by calling on that woman.”

“Ha! Edward Jenner’s sister. Well, she is a lone widow and soft in the head about charitable works.”

“Mrs Purnell visits, too,” pursued Lizzie in a solicitous tone, striving as ever not to sink under the weight of her mother’s sarcasm. “She is fond of Miss Tudor and reports that Mary is a very good sort of person and a devoted mother.”

“She has dined with the Prince of Wales at the Castle. They say he finds her amusing.”

“Lizzie, I shudder to think of his like ruling us if the King continues to sicken.”

“Mrs Purnell has a heart of gold.”

“But certainly no silvered tongue!”

Elizabeth Hupsman gave a peevish sigh. Here was her daughter, seventeen summers old, head full of romantic beneficence, already shackled to a man as dull as Augustus, and on the threshold of becoming a mother herself. Lizzie buttressed her aching back with her arm while she eased herself on to the couch and surveyed still and silent snowdrifts, bluish, in the Advent light. 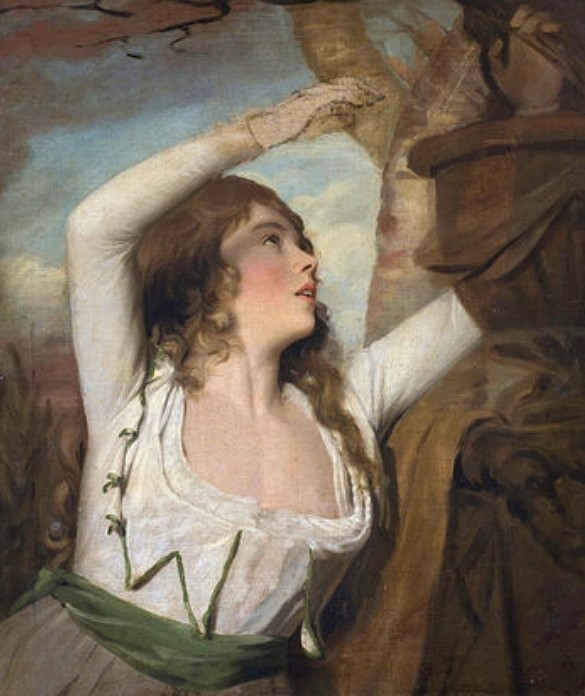 “Anyway, Mama, Miss Tudor is in the best of company,” she said mischievously. “Her own confinement is due soon.”

“How can you know such a thing? I did not think her cloak was falling straight!”

“Papa told me,” Lizzie announced in muted triumph. “He stands firm in his opinion that Berkeley is married.”

“Your father does? He never said so in my hearing!”

“Then, of course, he must be joshing. How disappointing! Papa finds Miss Tudor engaging,” offered Lizzie experimentally. “His manner towards her is most chivalrous when he escorts her to church. He treats her in every way like a ladyship. Have you not observed it yourself?”

“I turn away from sin. I turn to Christ,” incanted the clergy spouse.

Lizzie wisely ignored this specious reply. In fact, in less public moments, Lizzie’s Reverend father was inclined to treat Miss Tudor with undue familiarity, as a man might treat a lady whose reputation is not altogether sound, but whom he finds immoderately attractive. Mary returned a stony face, refusing to make an issue out of something which could be construed as subjective. She was in no position to argue against this representative of the Holy Church and longstanding dependant upon Lord Berkeley.

“You don’t suppose, Mama, that Papa actually performed the ceremony? That he is under oath to preserve the secret?”

“Don’t be absurd! You read too many sensational novels from the circulating library. The Minerva Press has much to answer for and has driven many a silly butterfly to flights of folly. I tell you, Lizzie, there is no marriage. Never was. Never will be.”

“Well, I do not think his lordship would live in quite such an established way if the union were irregular. He would not be so brazen.”

“Lord Berkeley may do exactly as he pleases without consulting us,” sniffed Elizabeth Hupsman. “We are not deemed to have an opinion. He cares only for tribute among his peers and they will find nothing amiss. If one were to try and set the upper classes on the straight and narrow, the royal family would be one's first port of call!” 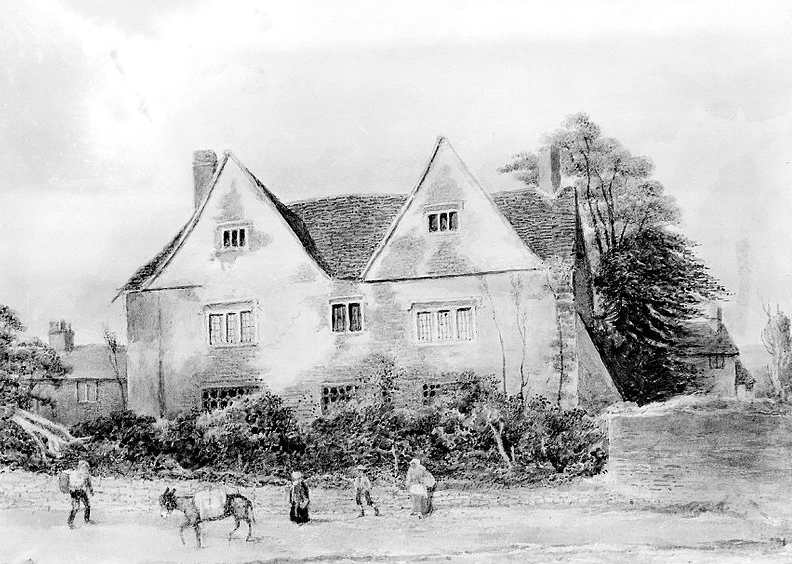 from The Wolf and The Lamb, First Book in the Berkeley Series