Dedicated to all migrants, exiles and the children of war-torn countries...and those nearer at hand, trafficked, abused and casualties of broken homes... 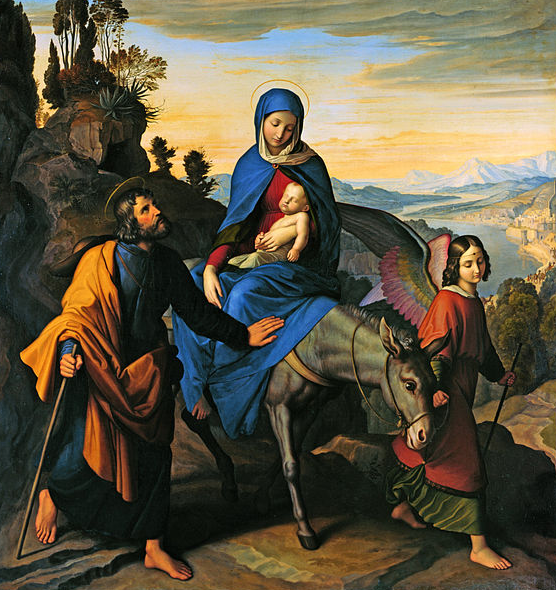 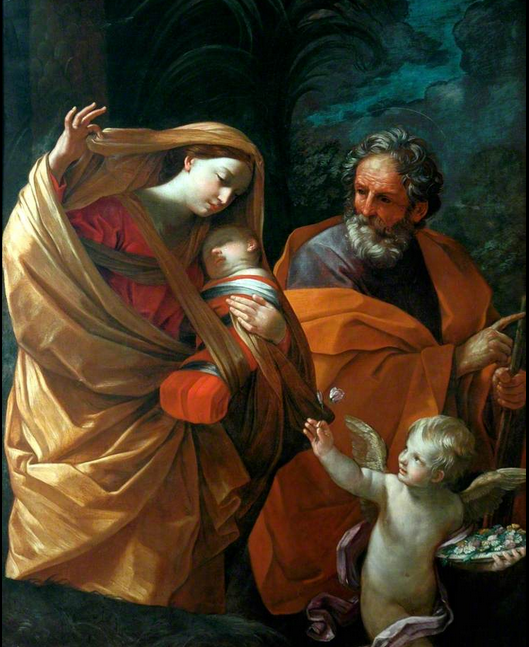 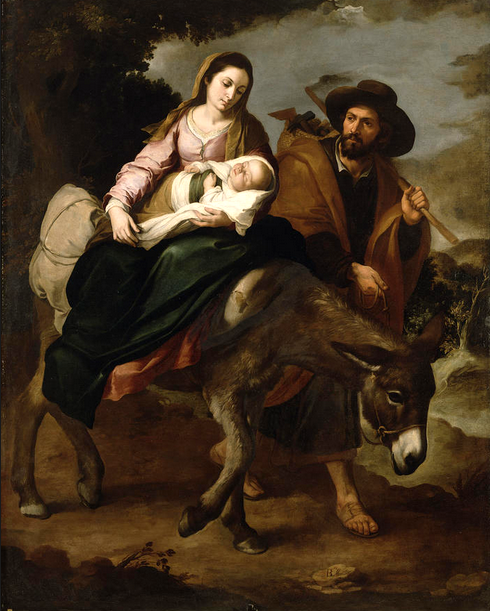 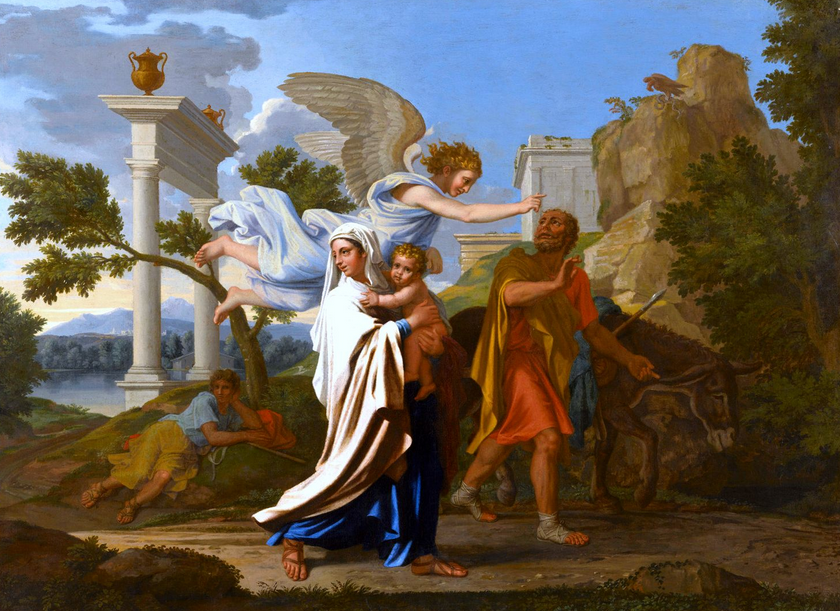 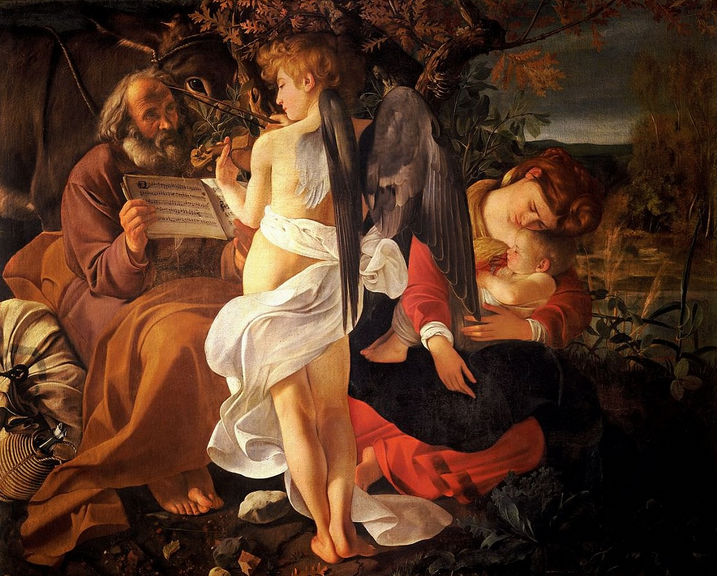