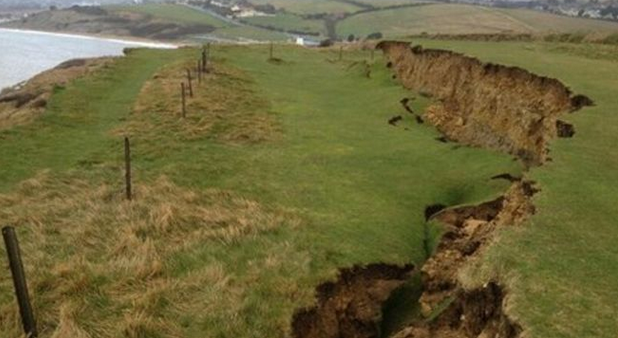 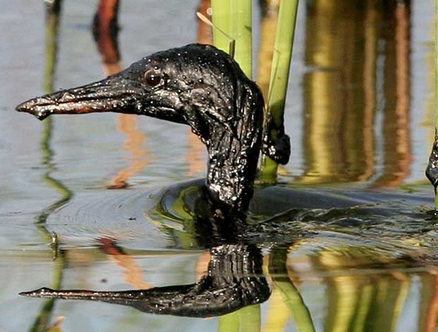 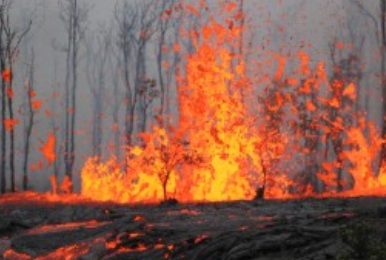 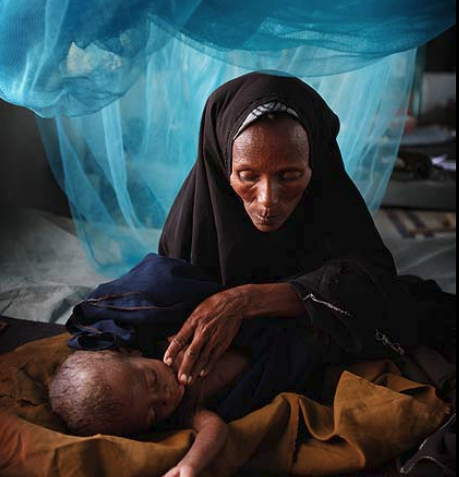 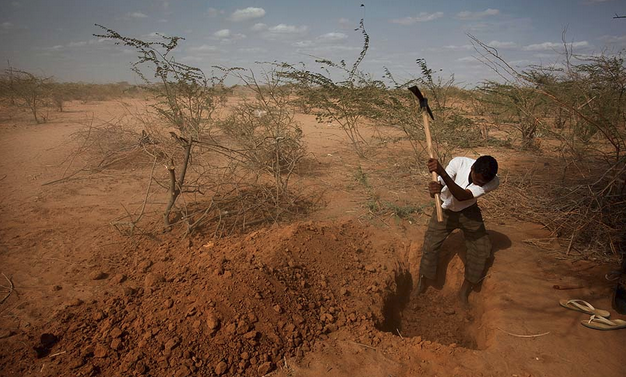 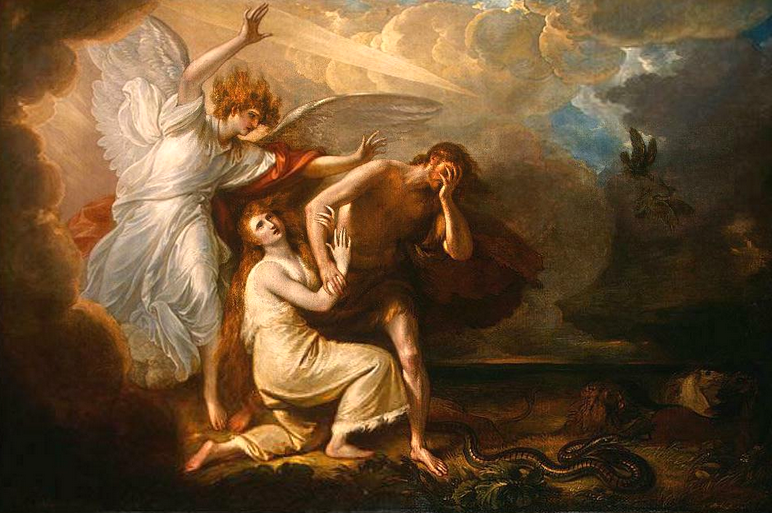 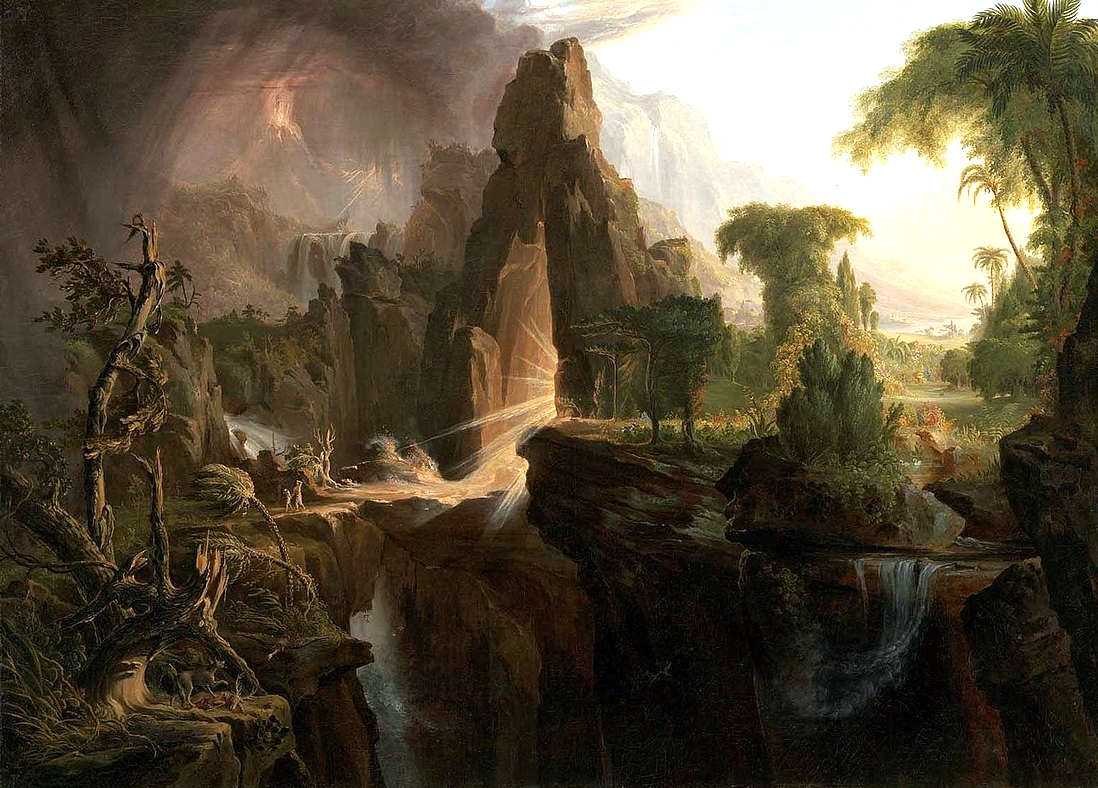 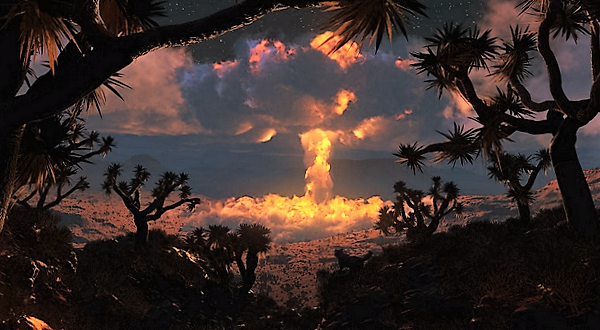 But some were beginning to murmur among themselves. If God is dead, who then has ordained such a fate? And they looked at one another. They even saw that with a supreme stroke of ego they were rationalising means of mass suicide. How bitter was the revelation – to have to sit down to a banquet of ashes in the throes of starvation. If God is dead, we are doomed. They turned and spoke, their voices rising in accusation: 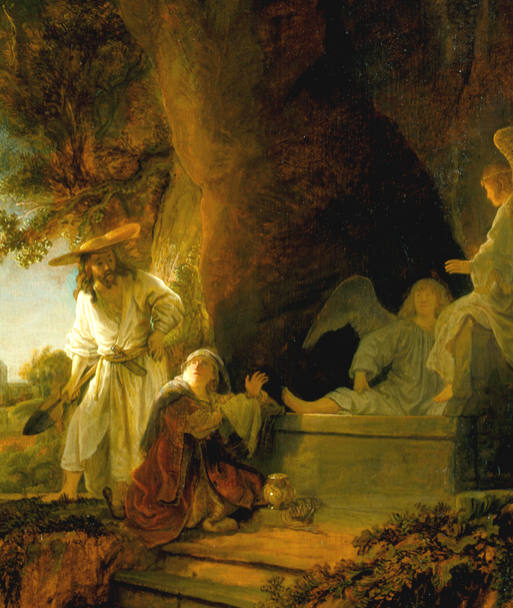 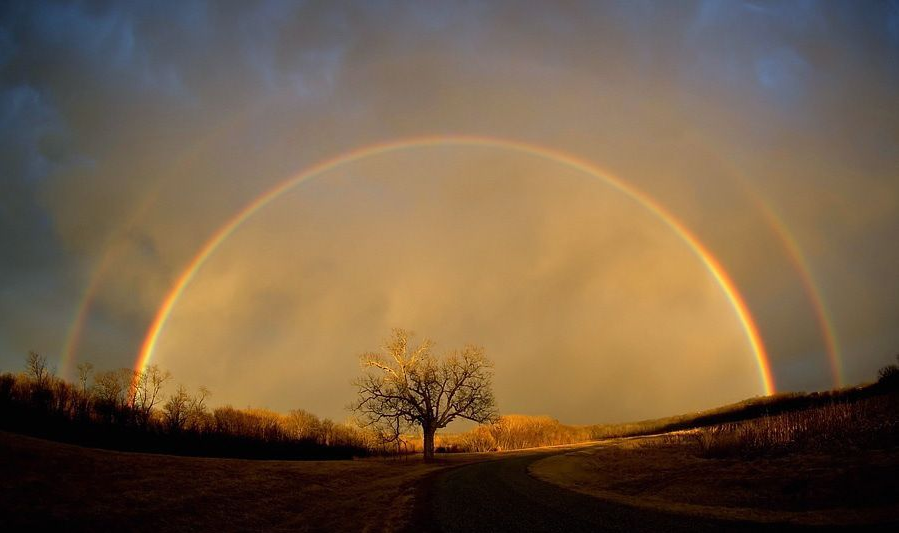