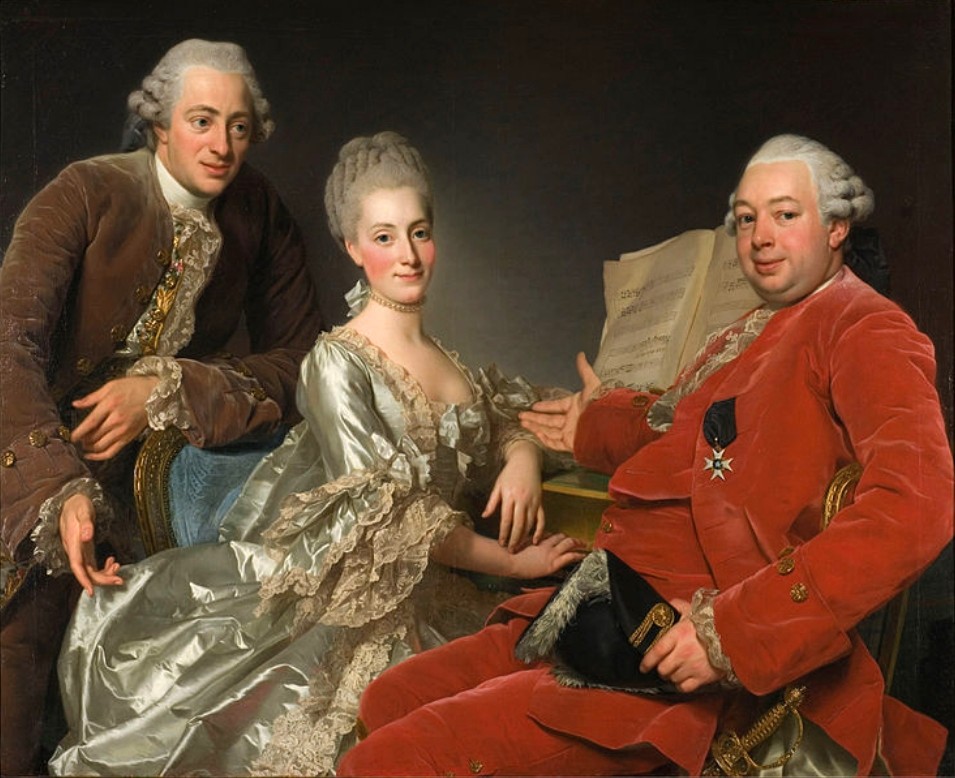 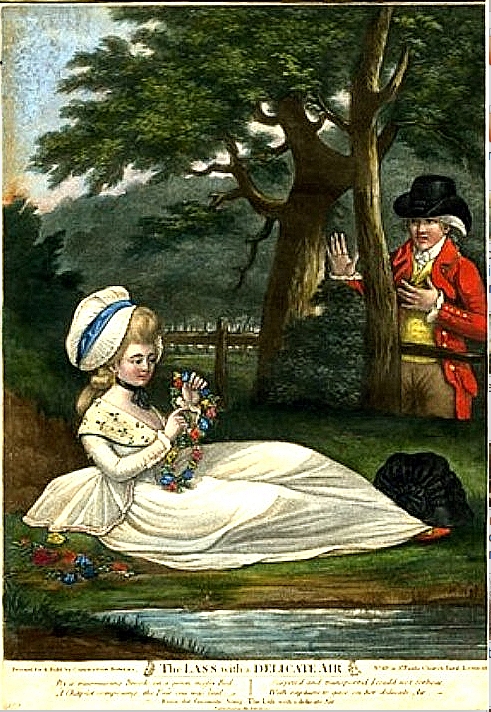 Courtesy of the British Museum (The title, though seldom quoted, is more correctly The Lass With A Delicate Air) 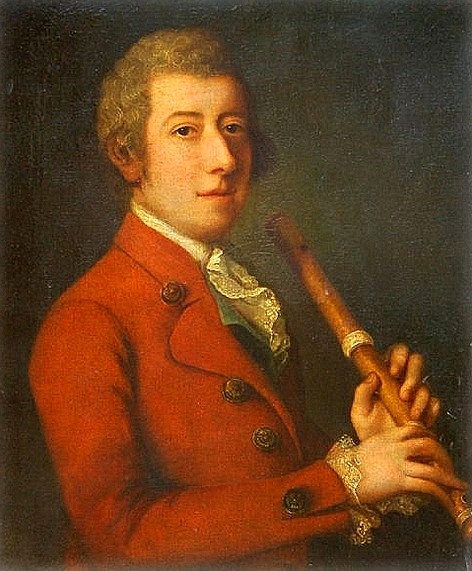 No one seems prepared to lay claim to authorship of this art song, wreathed in the precious sentiments of the Enlightenment. It harks back to the pastoral groves of antiquity and the fragility of wooing when destinies were bound for the dust if the chase did not come good. But it may be that ‘Molly’, the muse of this piece, is hinted at in the family of the gentleman who set it to music, Michael Arne.

Michael was the son of Thomas Arne, the composer best known in the British Isles for Rule Britannia with its overweening celebration of empire in those days when political correctness had another meaning altogether. It was at Cliveden, the country seat of his patron, Frederick, Prince of Wales, that the song had its premiere in 1740.

At the end of that year, Michael was born, or very early in 1741, three years after his father’s marriage to the distinguished and highly-strung soprano, Cecilia Young. Her father was adamantly against the match since Arne was a Roman Catholic and she an Anglican, a particularly fraught venture at those times. But the taboo only added spice to romance and a determination to go their own way.

No record of Michael’s birth appears among the rest of his family in the Parish Registers of St Paul’s, Covent Garden, and he is suspected to have been Thomas’s natural son. Dr Charles Burney, the music historian, definitely believed so. Some scholars have posited that the child was adopted. Both propositions could be true if the mother had been a young protegée of the musician, and unable to take responsibility for her offspring. It may be flimsy evidence, but a comparison of certain portraits of father and son does at least suggest kinship. It is also conceivable that a clash of religious doctrine caused some hesitation about where and how the child was to be baptised. 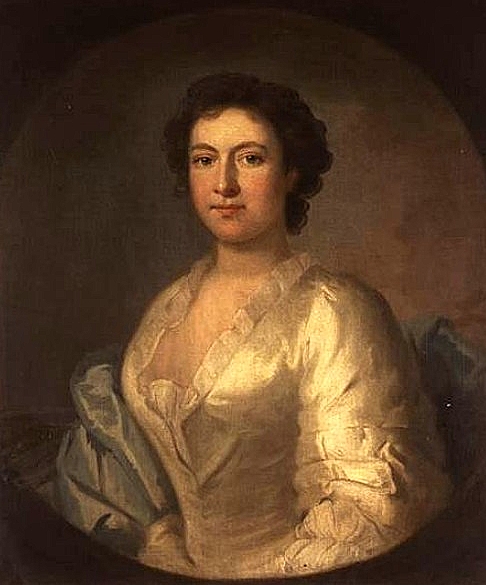 Cecilia Arne was much admired by Handel and the Arnes followed him to Dublin where his works were enjoying sparkling success. Arne’s sister, Susannah Maria Cibber wife of Theophilus Cibber, and daughter-in-law of the charismatic actor-manager, playwright and Poet Laureate, Colley Cibber, was a renowned contralto, as well as an actress, and had forsaken London to seek her fortune with Handel. 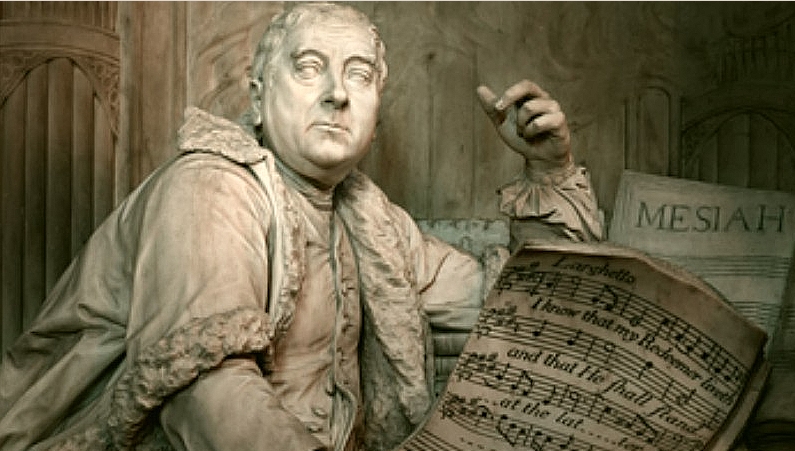 The move was a prudent one and not only for her career since she was fleeing the scandal aroused in the late 1730s by the Cibbers’ ménage à trois with one, William Sloper. This fellow, said to have formerly married a descendant of Edward III, was a well-heeled lodger whom they had taken in as a means of offsetting the prodigal Theo’s debts. He was not above selling his wife’s clothes, nor of accusing her of adultery. Some even assert she was forced into the relationship at gunpoint. In all likelihood this was fanciful gossip based on Cibber’s roles. In view of Sloper’s ‘gallantry’ and the husband’s uncouth and mercenary conduct, the dynamic of the collusion is not hard to fathom. The upshot was that Maria eloped with Sloper and they had a daughter whom they named after her mother. 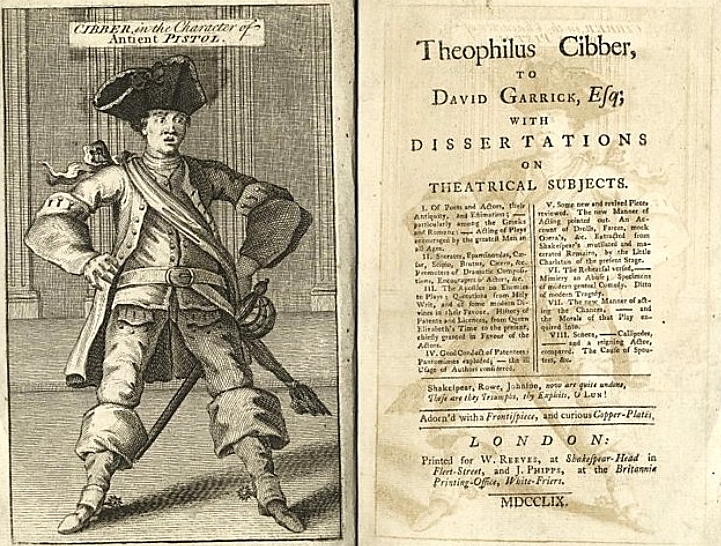 In Dublin, Handel, along with packed audiences, was in thrall to Susannah’s performances. Dr Burney enthused about the sweetness and expression of her singing voice. It was naturally small, but well-trained, and her delivery engaged both head and heart so that she captured attention apparently effortlessly. Both she, and her sister-in-law, Cecilia, earned rave reviews and sometimes sang duets together. “Mrs Arne,” said Charles Dibdin, and you can hear the lyricism in his tone, “was deliciously captivating. She knew nothing in singing or in nature but sweetness and simplicity." 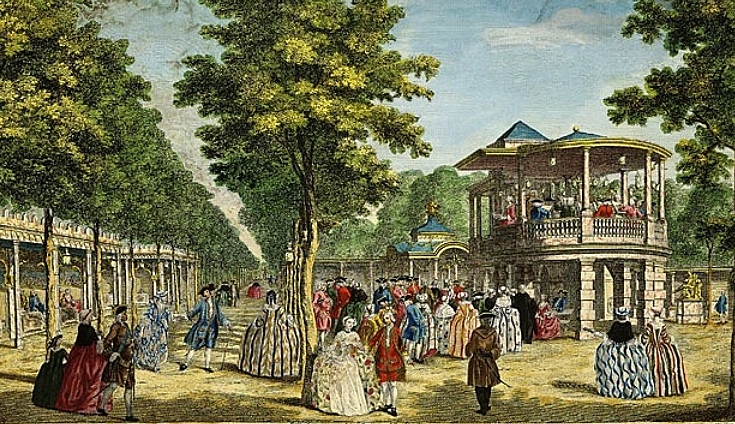 Not long after the Arnes returned to London, Cecilia fell prey to a raft of disabling maladies and was unable to look after the infant Michael who was despatched to the care of his Aunt Susannah. Thomas Arne was immersed in composing for the fashionable London Gardens.

Whilst he was under her wing, young Michael absorbed all his aunt knew about music. Via her connections, he made his debut on stage as a page in Thomas Otway’s tragedy The Orphan around the age of nine. His father was keen to turn him into a professional singer and he was frequently encouraged to appear at Vauxhall Gardens. His talent as a vocalist was, perhaps, less in question than his lacklustre attitude to refining the craft. According to Dr Burney, Michael developed ‘a powerful hand on the harpsichord’ and for some decades was content to compose his own music and libretti and give public performances of his father's organ works. 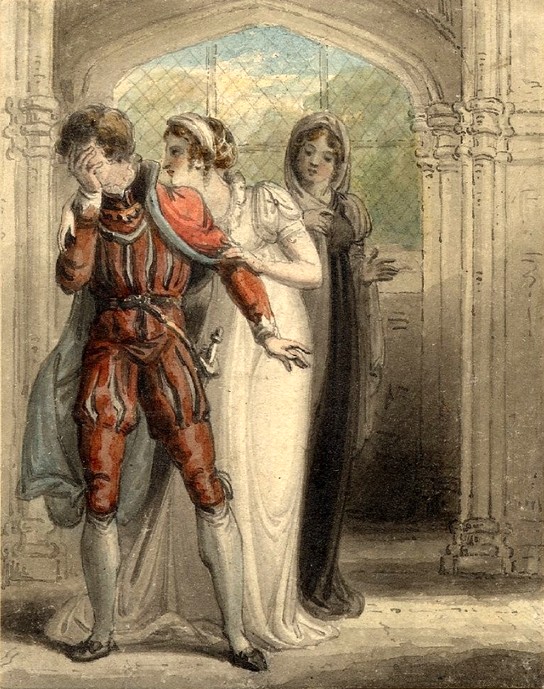 Scene from Thomas Otway's The Orphan 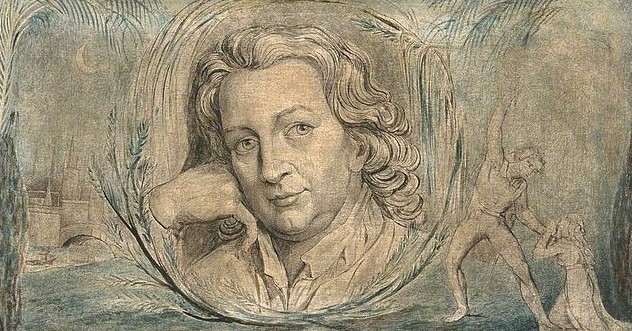 In 1766, he married the soprano, Elizabeth Wright, but a costly preoccupation with alchemy took over his life and he ended up in the debtors’ prison which contributed to her premature death on May Day 1769. After a period of contrition, in which he was engaged by a number of theatres to provide harpsichord accompaniment for their productions, he became financially viable and married again. This time, it was to his pupil, Ann Venables, whom he took on a tour of Germany. Following their subsequent wedding, they transferred to Dublin where his comic opera, The Maid of the Vale, featuring his new spouse, was aired at the Smock Alley Theatre.

The Lass With The Delicate Air had first surfaced back in 1762 when Michael was twenty-two and, like his father, supplying pieces for audiences at the London Gardens. It is written in the nostalgically plangent style known as Galant, a fusion of English folklore and Italian opera, which was to survive well into the Victorian era. We can never be sure who was the lovelorn suitor in the song, whether he was the actual lyricist, but it is a fair assumption that it was the musician. He would largely have been brought up alongside his cousin, Susannah Maria, his aunt’s daughter by William Sloper, who was only a little younger than himself.

Susannah’s nickname was Molly. Such a connection would have been enough to make any spurned young suitor bashful. 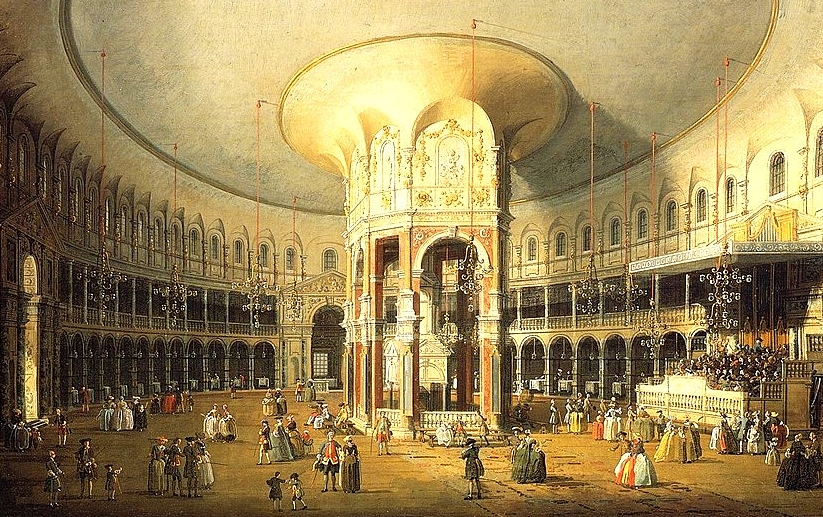 Inside the Rotunda at Ranelagh

A Collection of Favourite Songs sung by Mrs. Arne (London, 1773)

The Oxford Companion to Music