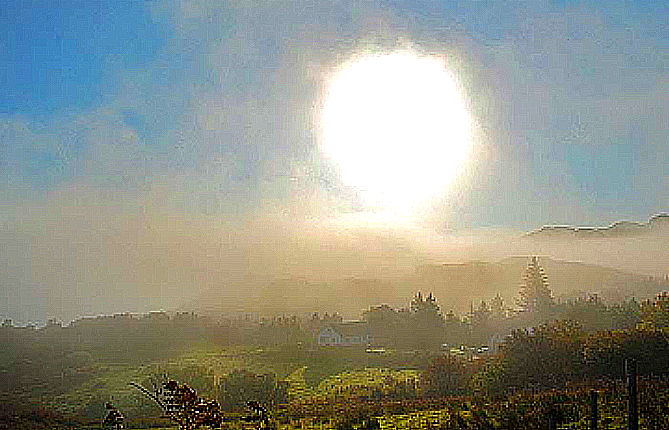 After a while, I emerged from that winter solstice of the spirit, entombed by dark days, as out of a long, long dream. It was far worse than anything yet endured. I had not known what it would cost to see things for what they were worth. I only wanted to sleep, forget. The very daylight impinging on the room each morning brought a flood of dread. Another day. Another battle for survival. Nothing could be taken for granted. The fastening of buttons, the shaking of quilts, loomed insurmountably ahead, an art to be learnt all over again. I was bound by a torpor wound round and round like bandages from which I had neither the strength nor the will to break free. “You must try to pull yourself together,” Jude insisted. “Get out more.”

Then one morning, I woke to the epiphany of sunrise, watched its arc widen over the rim of the howe and turn the loch to liquid fire. As it was slowly delivered of the earth, I felt I was being reborn. The stone was rolling away. The sun was round and pure as optimism. Independent. Made whole. The tears long imprisoned behind my eyes fell copiously. This was how Lazarus must have felt when he came back to the land of the living.

It was all over then, death, already behind me. And what was it but a nightmare banished at dawn? Or perhaps the draught moaning through a warped lintel against which you might turn up your collar. It wasn’t an event, yet you saw its effects, felt them. Death was a vicarious thing, a term used when others could no longer be seen. 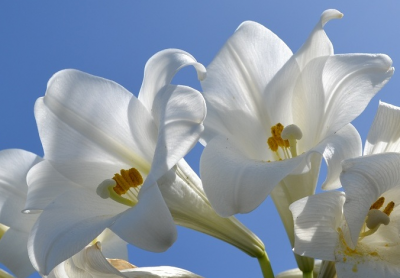 Wishing you a Joyful and Hopeful Easter Season

NEXT YEAR IN JERUSALEM