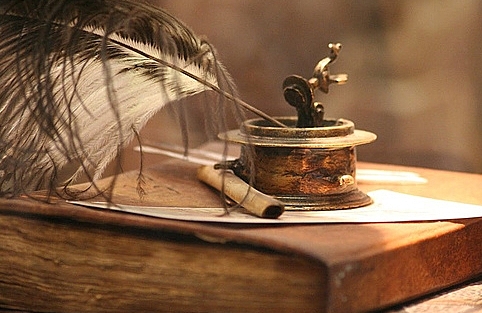 The widowed Countess of Berkeley is hard put to hide her dismay when the Royal brother of her arch enemy, Prince Ernest, Duke of Cumberland, seeks her hand...

When Billy had gone, Mary straightened the writing utensils as if she were striving to impose order upon her life.

“I mislike what I am become,” she said to John Hughes.

“You must not be too harsh upon yourself,” he responded kindly. “The Almighty sees all.”

“I know you mean well, Hughes, but that is a troublesome notion.”

The cleric absently set the celestial globe twirling. He glanced at her over his spectacles. Vocational obligation warred with his desire to avoid harrowing and dangerous confidences. Up to now, he had been able to take refuge in the biblical charge that it was not his place to judge, merely to guide and support.

“I believe your ladyship has always lived according to your lights, which are not inconsiderable.”

“The aristocracy is lenient with those it conceives to be its own. I fear it punishes outsiders when they are deemed to have put a foot wrong.” 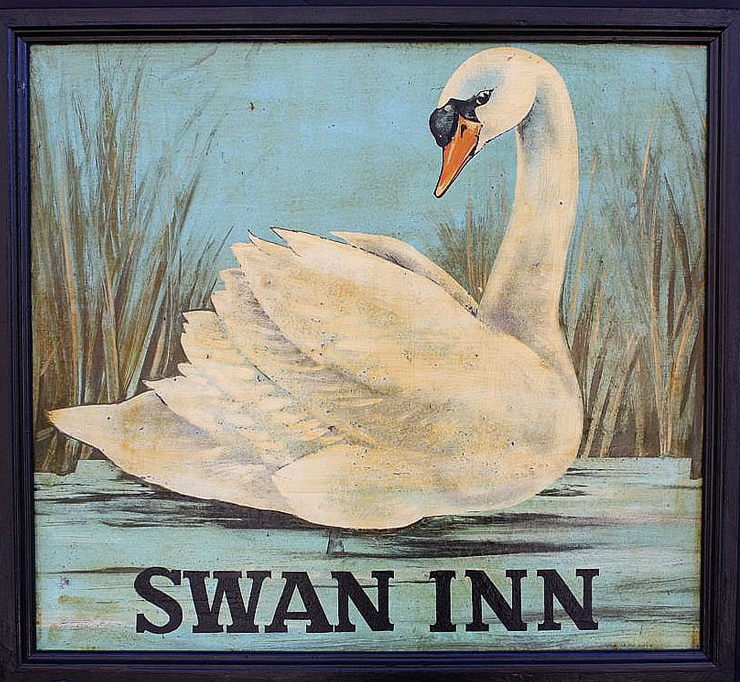 She thought of her days back in Barnwood, how the family had lived hand to mouth and how her father's death had turned the world upside down. Farren was forever in debt and Ann a bad mother. Their widowed mother had risked sending Susan and herself to London in hopes that their faces might be their fortune, for she must have understood that there was no middle ground for women. They could equally have done skivvying back in Gloucester to earn their keep, but the Cole children were too good for that. They had been taught they were a cut above. Poor Susannah was blinded by toil and the anguish of widowhood. No one could say Mary hadn't done her utmost to avoid the path she had taken, but she'd had to consider her family. Hadn't she?

“I believe I will take a turn about the garden and gather my thoughts. A breath of spring air. Yes!”

No sooner had she spoken than Reynolds interrupted to present the card of His Royal Highness, Prince William, Duke of Clarence.

“Oh, my goodness! I thought he was coming tomorrow! I am not...dressed. Be good enough to show him into the Yellow Room and offer him some refreshment.”

Was it good news? Had Clarence prevailed to get the Regent's witness statement read in the Lords?

“Your Highness...welcome! But you have the advantage of me. I was not expecting...”

“My dear Lady Berkeley, don't put yourself into a taking.” He kissed her hand and hesitated seconds longer than was warranted. “Sincerest apologies. But I find my objectives doing battle with my patience.”

“Indeed? How so?” Chords of sunlight glanced off the Venetian mirror. Instinct made her want to run but fear and duty kept her captive. She wished she was wearing an elegant morning gown instead of the tired dimity thrown on for the nursery.

“Do, pray, be seated, Highness.” She indicated a chair and perched on a scrolled sofa herself with a provisional air.

Clarence forbore to sit. With gauche chivalry, he went down on one knee, the scalp of his tufted pineapple head glowing  pinkly. Mary could scarcely school her dismay. 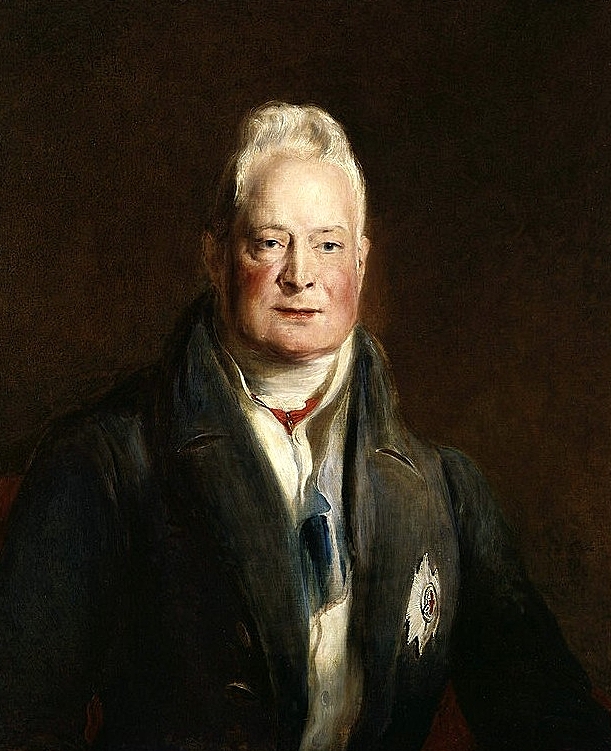 “You must be aware of the fond sentiments I have harboured for your person these many years, my dear. You are deuced awkwardly circumstanced at present. Make an end of it. Live under my protection...as my wife. It is nothing less than copper-bottomed connubials I offer you.”

“Oh sir, please don't prostrate yourself before the likes of me. The honour is too excessive... I could not possibly... It is too soon, you know. I...”

Clarence rose to his feet. “You need a man to take the helm, my dear.”

His voice drowned huskily in his throat. She couldn't help backing away slightly. Her bosom, suffused like a blushing carnation, respired in constrained panic.

“Please...forgive me... This is ill-considered. The House of Hanover would shun me...us...for ever.”

“It would silence the scandalmongers!”

“I think, sir, it might do the utmost reverse. Only recollect, Frederick is not a year in his grave.”

“He would have wanted...” began Clarence, but the sentence expired. “I conceive you to have been most cruelly used by my brother.”

The tenor of this statement struck alarm somewhere in the recesses of her being as she strove for composure. “Why, the Regent has been unstinting in his support.”

Clarence turned away a fraction. “I see I have sprung a thunderbolt upon you. I imagined...”

How could she think of anything else with all that was going on behind the scenes? Mary felt beaten back, driven into a corner, where her true self was paralysed. “Your Highness, if I have given you any false indication of my sentiments, then I am profoundly sorry!”

“I see you are not yourself, madam,” he said in a resigned tone. “I beg leave to call upon you again when you've had leisure to collect yourself and reflect upon your situation.”

Never one for flourishes, he signed a bow and abandoned the charged atmosphere to the Countess. Her gaze alighted on little Craven's Arlecchino puppet forgotten under the console table. 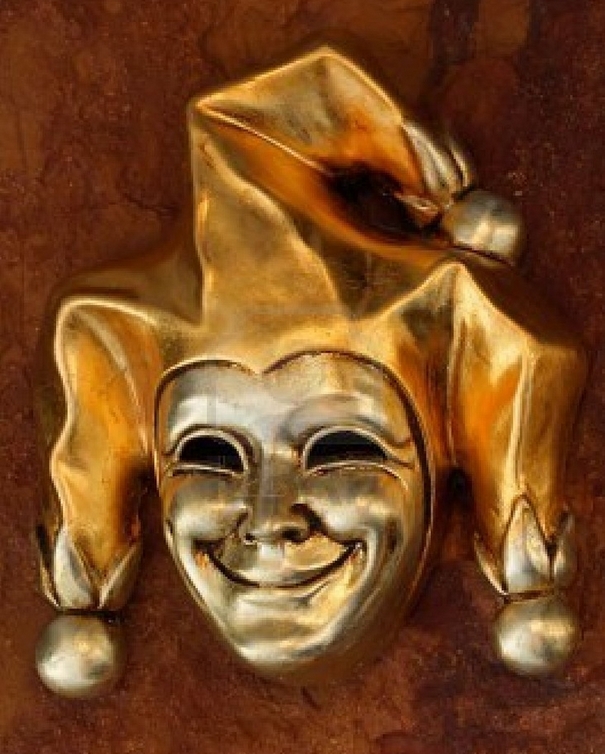 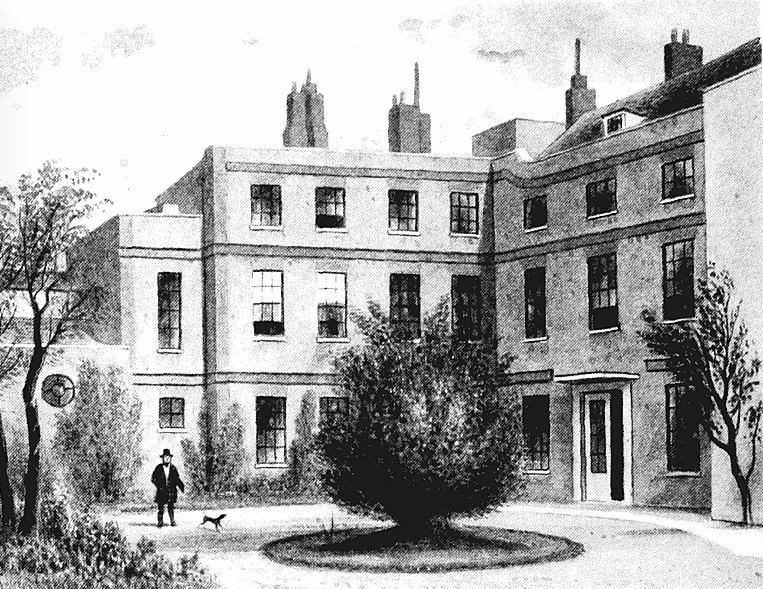 from The Sheep and The Goats. Second Book in the Berkeley Series