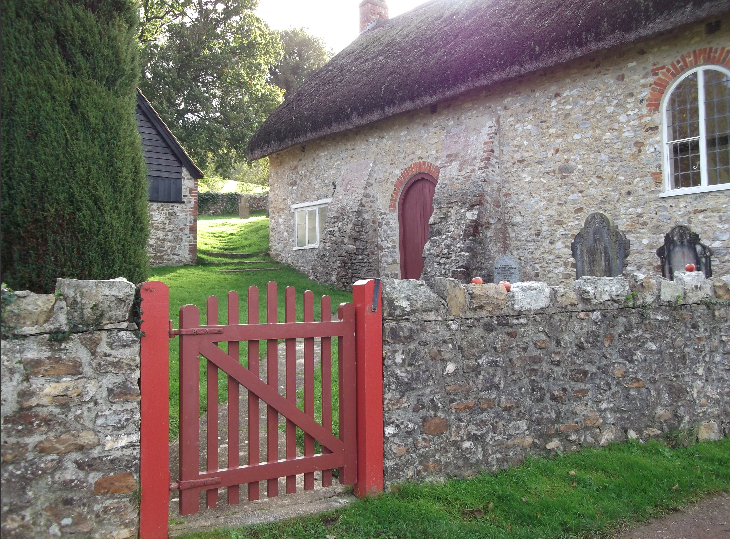 It all began on All Hallows Eve, 1517. That was the day Martin Luther nailed his Ninety-Five Theses to the door of All Saints Church, Wittenberg, Germany, rejecting many of the tenets of doctrine of the Roman Catholic Church and launching what was to become the Protestant Reformation. The town was renowned as the spiritual heart of Europe and Luther's defiance scandalised Papal authority. By 1521, it had earned him excommunication.

His main bone of contention was the sale of Indulgences whereby a remission for sins could be bought. Luther's cogent belief was that forgiveness could neither be purchased nor earned. It was a gift of Grace, bestowed upon those who with their lives 'buy into' salvation gained through the Cross of Christ on behalf of the sinner. The travesty practised by the Church was something akin to blasphemy.

The winds of change blew fast and fierce across the Continent, fielding widespread discontent and fuelling schism. Albeit a far reach for a monarch, the climate was such that Henry VIII could rationalise his desire for divorce from Katherine of Aragon on the grounds of her failure to produce heirs while following this up with a comprehensive break from Rome when his Pope refused consent. The King went on to pronounce himself Supreme Head of the Church of England and to dissolve the country's religious institutions. However, it was not until after the Civil Wars, and the execution of Charles I during the next century, that the fruits of Dissent were seized upon by ordinary folk.

Following the Cromwellian Interregnum and the Restoration of the Stuart Charles II, the 'Clarendon Code' was enacted, making Protestant Meeting Houses illegal. At the enthronement of William and Mary (The Glorious Revolution) the Toleration Act was passed in 1688, albeit old attitudes die hard! Baptists saw the worst persecution in their history before that. As well as suffering ostracism, they could be imprisoned, or transported, even killed. Services of baptism (which involved the total immersion of adult candidates in a pool below the pulpit) had scouts on the lookout for soldiers and constables.

Reference is made to the first Loughwood Meeting House as early as 1653, a time of renewed ferment, when Kilmington Baptists, a congregation of well over two hundred members, fled into hiding. Two of the earliest known members, John Vernon and William Allen, had served under General Fairfax in the English Civil War. However, it was not until 1832, the year of the Great Reform Bill, that worshippers had the confidence to be identified. Where they had formerly convened in barns and cottages, they were bold enough to erect the present Meeting House and drew far and wide from the towns and villages in that region of the West Country as is borne out by the stable in the grounds. They would spend the whole of Sunday there. There was a kitchen for the cooking of food and a room for socialising.

But Loughwood was not only a sanctuary for English protestants. The people who became known as the French Huguenots, adherents of their own Reformed belief, as opposed to the German Lutherans, had been seeking asylum in England as early as the middle of the 16th century, but at the time of the Loughwood meetings, they emigrated in droves when the vainglorious Louis XIV ended all legal recognition of them and instituted 'dragonnades' by which these dedicated followers of conscience were forced to convert to Catholicism or leave their homeland. The Edict of Fontainebleau was the death knell.  If they did not obey, they were were bound to forfeit property and lose all legal rights. They faced imprisonment, torture, rape and exile, while their children were seized and dispatched to Catholic families. Many came ashore at Seaton and it is believed that one of them, a member of the de Phippen family, bought land which he gave for the burial ground close to the Meeting House.

As well as a number of other places, Loughwood eventually became the Mother Church of Lyme Regis and Chard. The latter was the chapel of my own ancestors and, since they had long been prominent Dissenters in that area for which, at least one paid with his life for participating in the Monmouth Rebellion of 1685, it may be fair to assume they sought refuge among the worshippers in the remote 'Lough Wood'.

With the reign of the Protestant Hanoverians, Dissenters did enter a calmer passage. The Reverend Isaac Hann, the community's best beloved pastor, whose ministry ran from 1747 - 1778, has a wall tablet inside the church, something unusual in Nonconformist places of worship. When repairs were carried out by the National Trust in the mid 20th century, his iron-studded oak coffin came to light beneath his memorial and was painstakingly re-interred in the same position when the work was completed.

Down the ages, monarchs and regimes have annexed the inherent power of religious structures for their own designs. It was, still is, as natural as breathing to endow actions with a seal of moral authority and unbending logic, while remaining wholly oblivious to the spirit of that authority and the alternative reality it may create. It rules out a wholesale dependency on God which characterised the dynamism of the early Christian church. It means that captives of conscience must incur persecution at some level. It is, so to speak, built into the mechanism. No matter how peaceful the witness, they rock the boat of 'state' and are a threat to the status quo and cultural patterns of thought.

It's all too easy to forget the extreme price paid by our forebears for the freedom to choose what we believe and how we express it. And it cuts both ways, whether you subscribe to religion, or not. 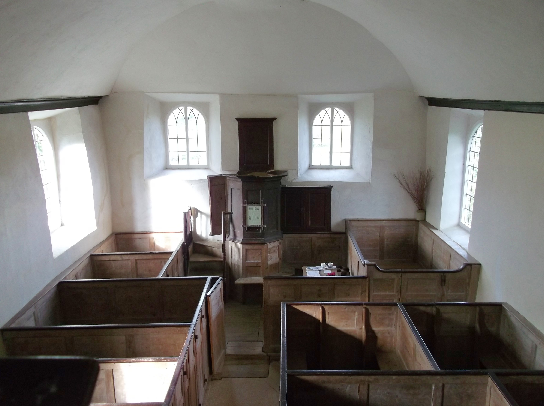 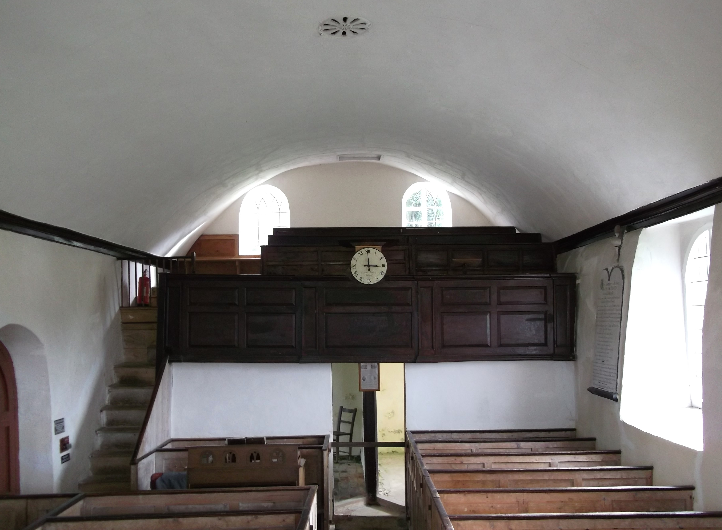 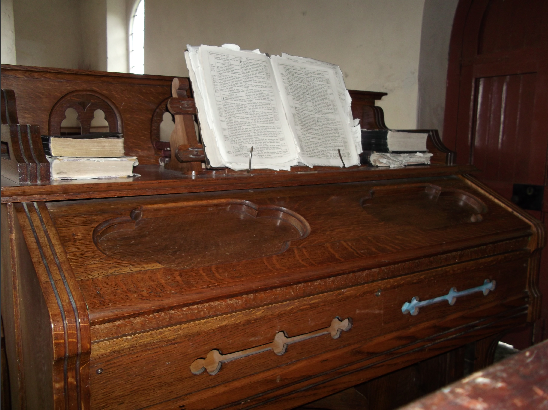 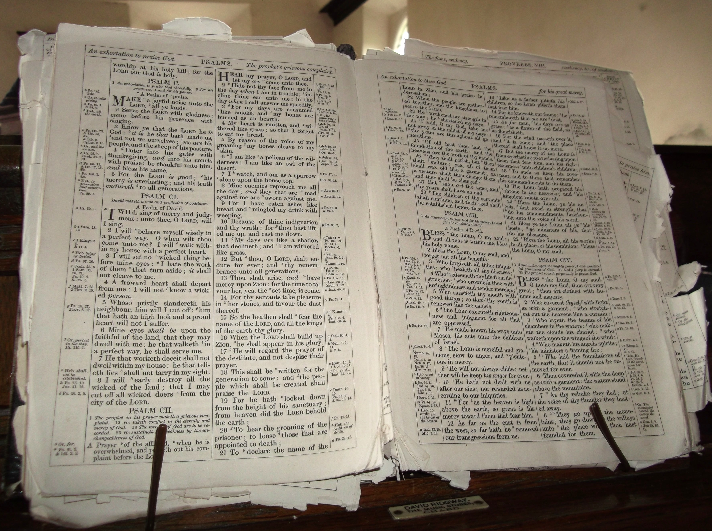 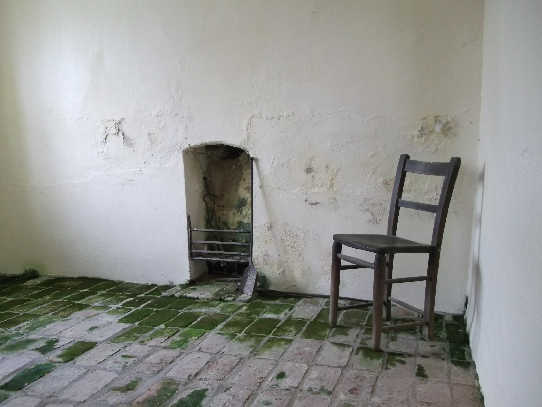 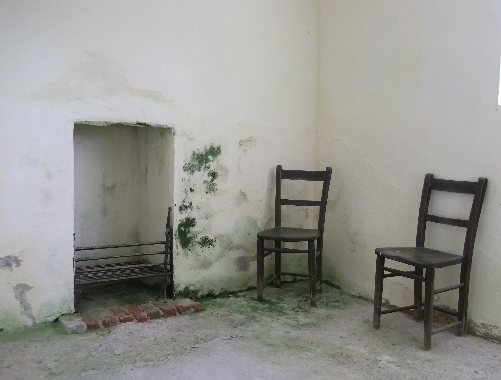 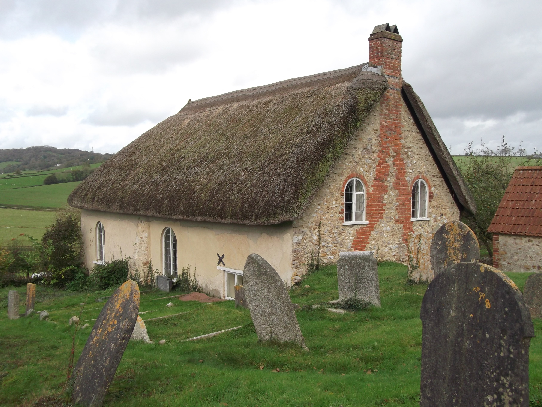 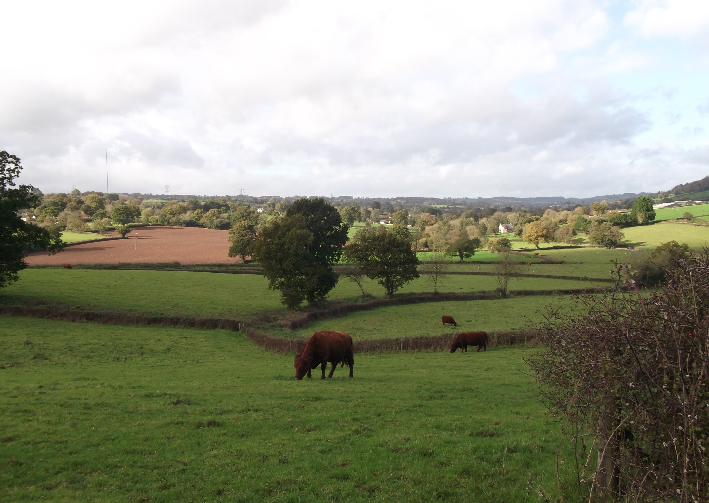