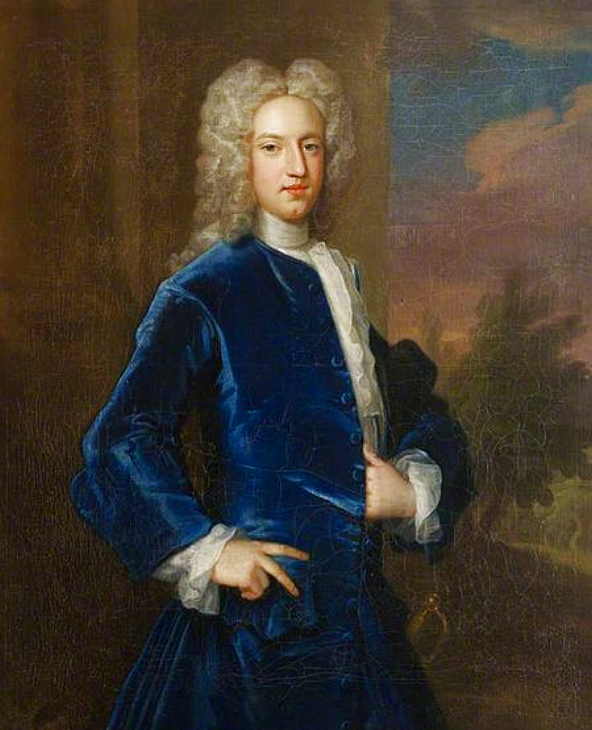 For, heaven be thanked, we live in such an age, when no man dies for love but on the stage.

Was Dryden’s wisdom to be trusted?

The Arundel ball had drooped to a close, its sprightly airs skimming the shadows of the mind. Dawn was breaking.

Frederick Augustus, 5th Earl of Berkeley, wondered grimly if it would be his last. He entered Rewell Wood with a bravura gait, taunted by flashbacks of a life that was more random patchwork than silk tapestry depicting a parable. He would be leaving behind a heap of disordered affairs.

A swell of pigeons let fly at his approach. The air was moss-damp and tainted with mould. No sign of his royal antagonist. Cumberland’s second had been instructed to resist any form of negotiation. The vengeful blade was as surly as he was suave, although Berkeley himself had thrown down the gauntlet upon catching his virtuous spouse in the Duke’s clutches. What was a fellow to do? Honour demanded that he defend her, King’s spawn or not. In the light of recent debate over the legitimacy of their eldest sons, it behoved him to take the Duke to task in the most decided terms. Besides, Berkeley loved Mary with a yearning he shied from admitting. It had flourished through stress and misfortune against all expectation. Back in the eighties, he had purchased her from butcher’s stock for the sum of one hundred guineas and little imagined how his solipsist world would be overturned. The Cole family had done very well out of him since then, and he who reckoned he was nobody’s fool had become the Jester of the deck.

The sun’s hemisphere began to smelt the edges of the horizon and send darting beams through the trees. A pheasant waddled across the misty track ahead as if daring him to pursue. Actaeon, he thought. (It was forty years since his academic days.) The hunter become the hunted. 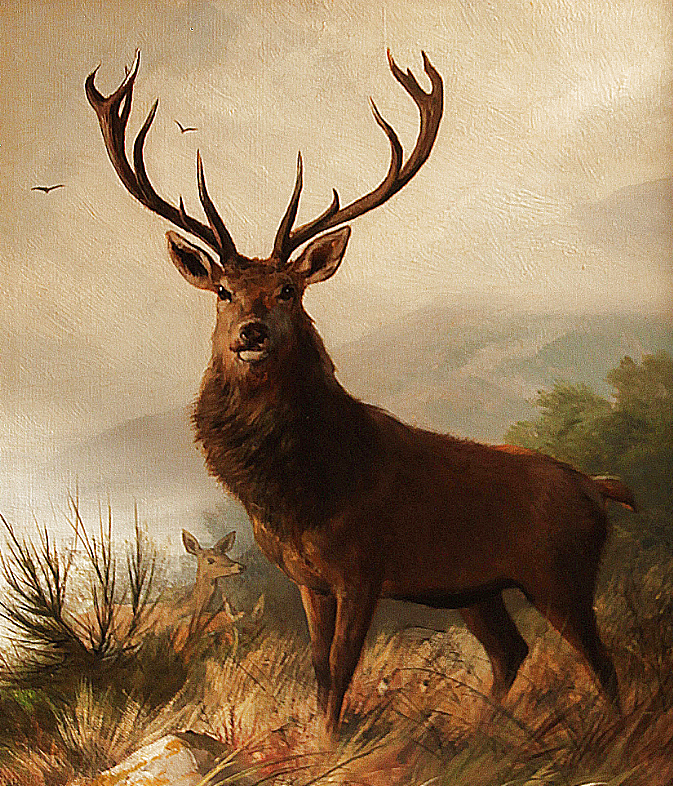 His musings were interrupted by a heavy crackle in the brushwood. A patch of hide resolved itself into the finest heraldic beast he had ever seen, with antlers like blasted oaks, its proud head surrounded by the radiance of the morning. The stag gazed at him, imperially aloof, awaiting homage. Berkeley stood stock still. It was the start of the rutting season and he was not so foolish as to ignore that. Yet it was not fear that inspired him, it was a deliquescence of muscle and bone, stronger than for a covetable woman, at beholding such a creature in its perfect element. It listened, pawed the turf, then flexed its neck and vanished between the nankeen boughs.

Berkeley started, as out of a dream. Human voices announced the gruesome business of the day. Three figures were approaching. His adversary engaged his eye with cold reserve.

So this was it. The ritual of preparation. The careful pacing of distance. The cocking of pistols and taking aim. The fixing upon the white kerchief. Or was it a flag of surrender? His temples throbbed; his heart was in his fingertips. He was captive to the moment. Behind and beyond were meaningless.

A double salvo sent a raucous confusion of birds into the ether. Berkeley discharged upwards. Hot metal travelling at the speed of light whined past his ear. The power of it stung his skin. The smell of sulphur and singed hair filled his nostrils. Scalding blood surged back into his veins. He was alive! The sun in all its Indian summer glory was coming up! He was being given a second chance! 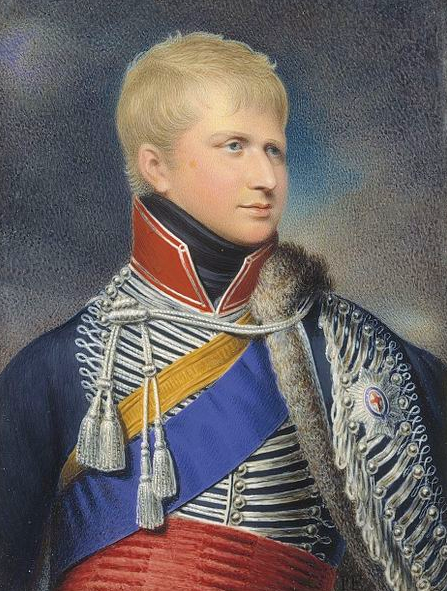 But Prince Ernest, Duke of Cumberland, single-sighted as he was, had not intended it so.

Opening passage of The Sheep and The Goats, Second Book in the Berkeley Series