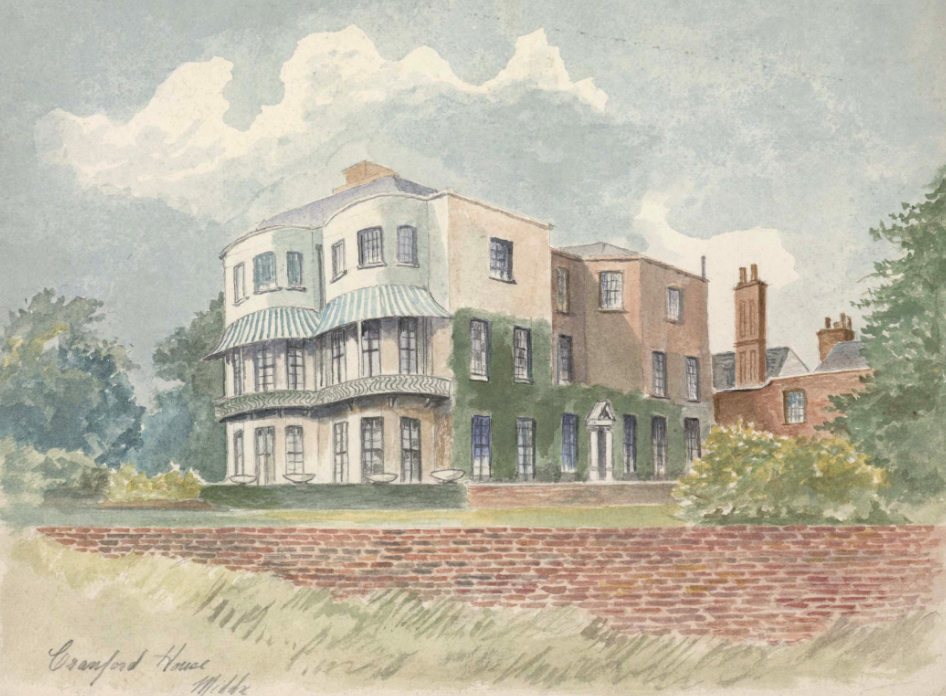 The windows are fastened tight. On the interior, velvet folds fall sheer.

It takes time, these days, to sink into the embrace of a feather bed. They talk merrily of a feisty spirit and stamina that are the envy of those half her age, how the Countess would amuse guests at her dining table by quaffing a large goblet of claret in one draft and boast that none of her sons could do that!

“Mama, you always knew how to court scandal!” Fitz would chide in an affected thespian manner. “A man may do as he pleases, but a lady is expected to conduct herself with decorum.”

They do not know how the mists of autumn cramp the joints and winter needles the bones when you are closer to fourscore years than threescore and ten. There is a piquant sense of borrowed time, a drive to wring every last drop of elixir from each newly-delivered day.

Tonight, despite a weary frame, sleep eludes her, as though she is on the cusp of a great adventure. Scenes from the past crowd the mind’s eye and fill the darkness with the vapour of bygone atmospheres. Figures loom out of nowhere, rendered in such detail that she might put out her hand and touch them.

They are dust now, long gone. The Regent, George IV, who proved to be a man of straw when her eldest son’s honours were in dispute, exhaled his last wheezing breath fourteen years ago. William IV, the old Duke of Clarence, who offered her marriage, made way for his niece, the poignantly young Victoria, in 1837. Her father, the Duke of Kent, for all his fearsome reputation in the Military, was the soul of kindness on his visits to Cranford in those first fraught years following her return from exile in Madeira. A quarter of a century had passed since he succumbed to deadly pneumonia, only months after his daughter’s birth. On one occasion, he sent Mary a fine grey mare, for he knew what a pleasure it was for her to oversee the estate in person and nurture its natural life and its tenantry.

But it was George, Prince of Wales, later Regent and King, who had caused her ladyship so many warring emotions through decades of close acquaintance. The past is still apt to cause a feverish flush, as it does in this season of stirring shades. Her days might be given over to crewel work and the pruning of vines, but reflection has a sentience all its own.

Below her bedchamber, a watchman paces the terrace in a thick greatcoat and comforter, a mastiff at his heels. His gait is halting and his senses not quite as acute as they once were. His breath clouds air fumed with must and spent summer. For thirty years he has patrolled the boundaries of Cranford House in the dark hours, on the lookout for intruders. Since the failure of the House of Lords trial in 1811, when the Countess was advised to put distance between herself and England’s shores, this duty has continued without letup. The threat might be dormant, but to dispense with it altogether seems like tempting fate. If anyone has lived and learned how few were to be trusted, it is the Countess Dowager of Berkeley.

Seashells, designed to silence movement, are packed into the false floor under her feet, lest her enemies run her to earth and have her arrested for perjury. Hardly anyone knows of the trapdoor beneath the floorboards. Its ladder gives on to a secret passage leading to the shrubbery and into a side lane where she would make good her escape in a waiting carriage, given the signal. The plan is as meticulous as any of the Duke of Wellington’s.

She is suddenly aware of being parched. Of late, it is often the case. She hoists herself to sip water, sinks back into propped pillows and closes her eyes with a faltering sigh that beckons composure and sleep.

A bluster of wind rattles the timbers. Visions of the past float out of sight, like leaves detached from a book in a puckish breeze. The way the floorboards creak makes her think of a ship becalmed on a swollen tide, waiting...

And now she is transported back in time to that fateful July of 1811, when, riven apart by anxiety, she was taken aboard the Stag, bound for an unknown land... 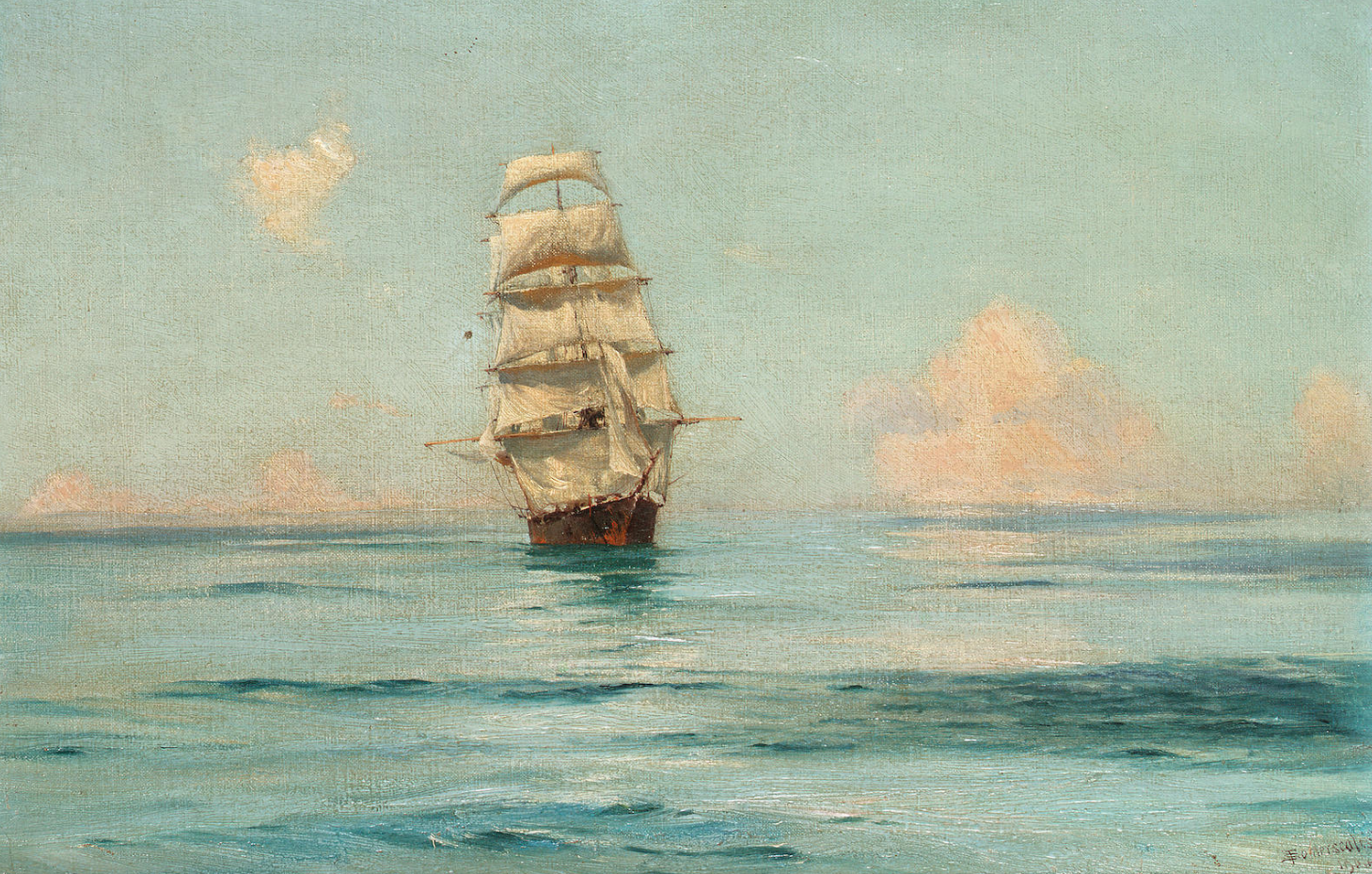