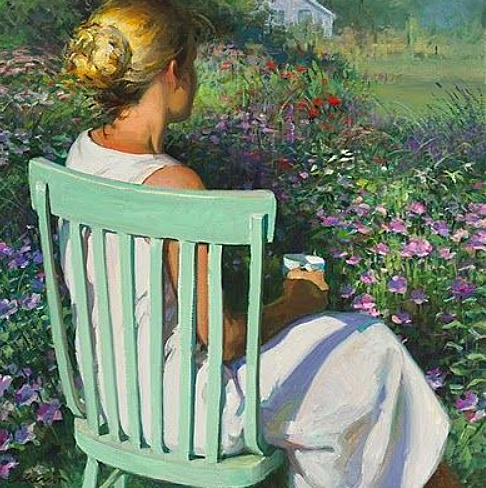 No sooner had the house been put in reasonable order with the help of Harmony’s chief chemist than Jude was itching to be back on the treadmill.

He worked long hours, regularly staying away until eight or nine in the evening. Each morning, I watched his car strike out on the highway and absorb itself into the flow of life and purpose. Turning back into the illimitable spaces of the house, I felt struck out by the shrillest pitch of silence. It was the worst time of all. I would grip a table or chair, the door handle, anything that claimed existence in the objective world. I could have sworn that it shrank from my touch.

What could I, having one foot in the next world, have in common with others now?

How could I share their motive force, their aims? All my senses were becoming attuned to another dimension. Everywhere I saw evidence of chaos and corruption, as if death were creeping through the widening interstices of life. It came like the slow awakening of maturity through the turbulent years of adolescence. I passed people on street corners locked together in collusion, holding the kind conversation that would forever exclude me. I marvelled at the facility with which topics were introduced. Often I struggled to make an approach for what I wanted to say, otherwise the lines of communication got crossed. But others didn't appear to have this handicap. At least, if they did, it didn’t bother them. They didn’t notice. 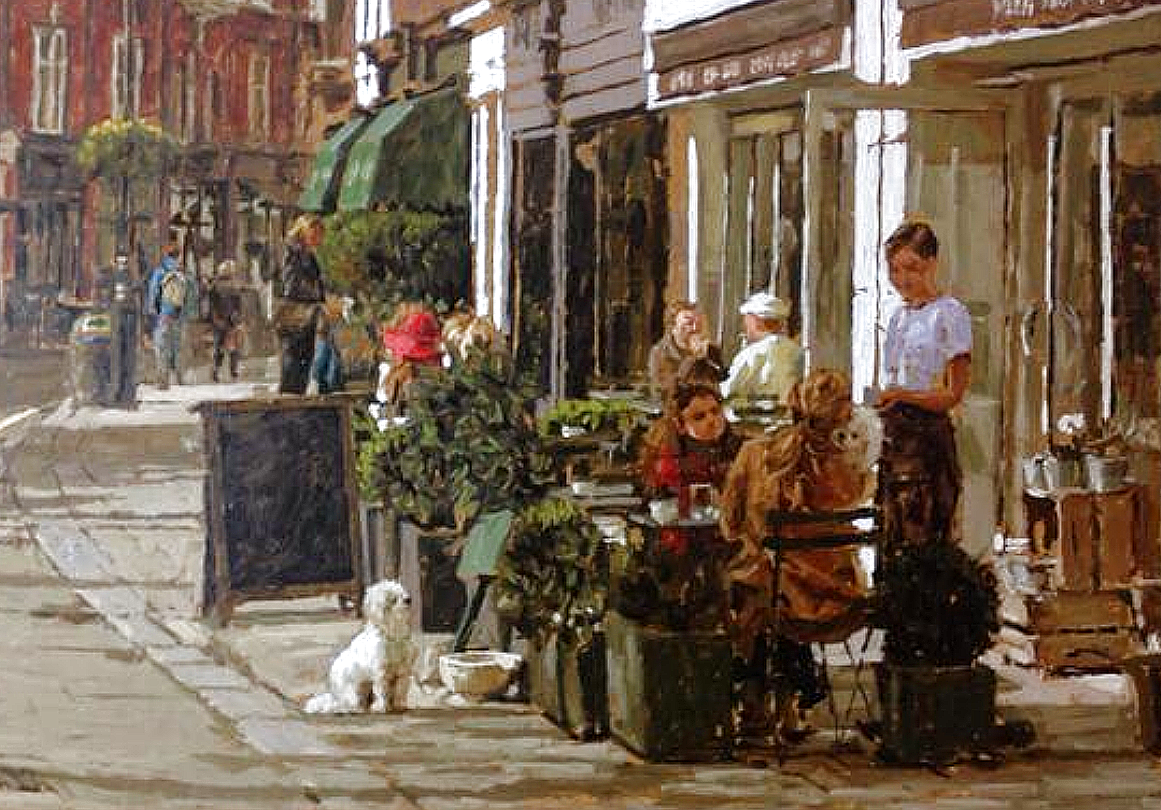 And then it dawned on me, as I listened more intently, that the dialogues weren't dialogues at all, but merely monologues interleaving. No thread of sympathy held them together, no common focal point. Nevertheless upon one subject there seemed to be agreement and that was the high cost of living. They coalesced between the aisles of the supermarket, a murder of crows around carrion, cramming wire baskets with offers, overspending in order to save, striving to get a purchase on inflation. The devalued currency changed hands. It was everyone for himself.

For economy, or the lack of it, was at the root of every problem, it seemed to me then. So frustrated had we become by its tyranny that we had started wishing for the moon. People ran amok throughout the earth, tearing themselves from their roots, spilling over boundaries, plundering one another’s land so that black was white and white black. All those dark faces mottling the streets of Europe were surely not despised and resented for themselves. It was because they bore witness to greed and an urge for supremacy. They were blots on the northern conscience. Deep down, the fair-skinned races feared they might be persecuted and overrun by the evil they themselves had unleashed.

I was dispersing a mound of laundry, flinging the items into their respective piles, when these thoughts went racing through my head. I was on the point, the very point, of solving some mystery buried within.

At last it came to me, the truth, clear as crystal, as I was closing the door of the machine. The light came on; I heard the running of water in dry places. Desire for gain and fear of death were one and the same! 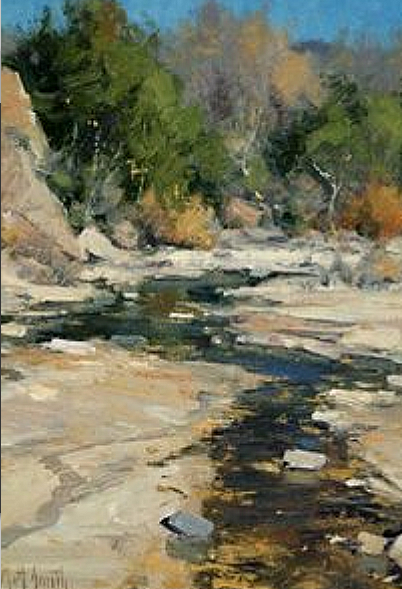 Next Year In Jerusalem