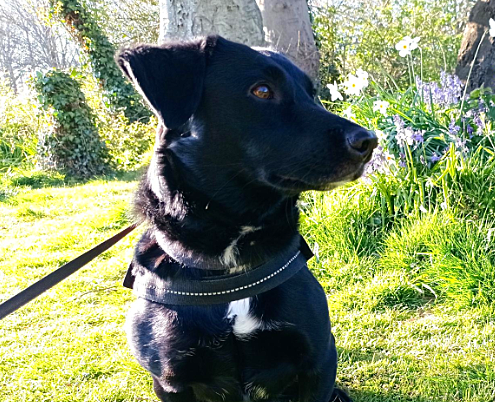 Me:  No! But this is a good girl. I bet she doesn't turn the garden into an excavation site, or send puthers of cushion feathers over the picture frames.

Me:  So was Eliza Doolittle.

Poppy:  Doesn't sound as though she was up to much.

Me:  Well, she did remember to wash her face and paws. She had an admirer called Henry, just like you.

Poppy:  Oh him. I'm not marrying Henry. His legs are too short. ...Come to think of it, that's quite a handicap.

Me:  Poor Henry, he's such a handsome chap. He'll be heartbroken.

Poppy:  Listen, I'm not marrying anyone. I'm a career girl.

Me:  You mean into the side wall after that cat-shaped item?

Poppy:  I'll give her boundaries! She sashays along the top like she's puffing Vivienne Westwood!

Me:  Knows how to pose, that's for sure. Still, so does the mysterious girl in the picture.

Poppy:  Yes, I do! I've got an agent and a pawtfolio and everything. And that's my avatar for the fans.

Me:  I guess you're not looking at the cat, either! 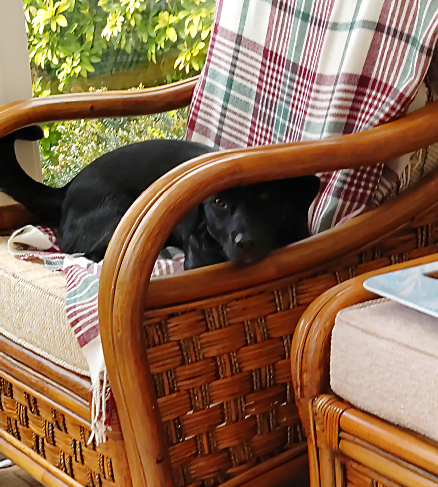