First Book in the Series is available as a print version download with cover images by clicking above link. 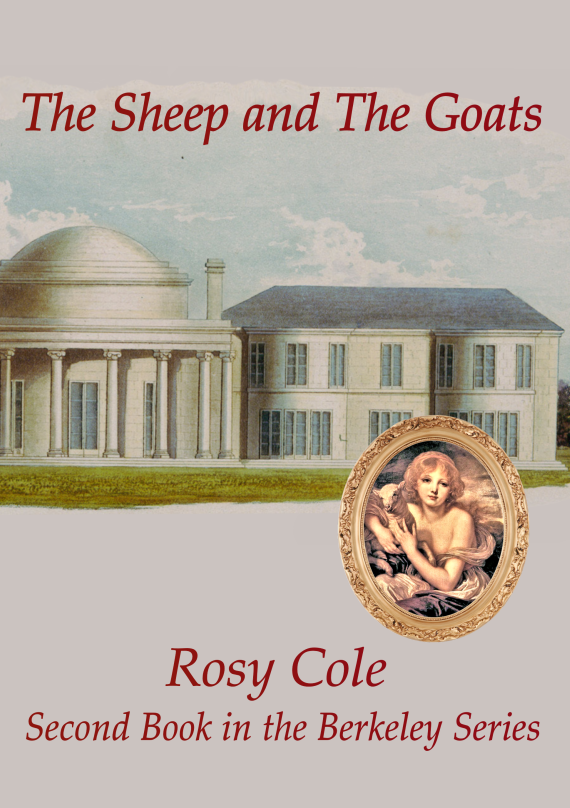 
'The plot rides the heart-stopping ups and downs of an organic marriage and reveals how the tightrope between truth and illusion can swiftly turn into a hangman's noose.'

You've heard the term 'berk'. It conveys idiocy, doltishness, an agent of reckless escapades and madcap follies. But do you know its origins? A contraction of 'berserk' or 'berserker', perhaps? Well, 'berserker' is derived from the Viking and a noted raider, Harding the Dane, was the forefather of the family in this saga, but 'Berk' is a diminution of 'Berkeley' and, according to legend, was first attributed to the sons of Mary Cole, 5th Countess of Berkeley, protagonist of the Berkeley Series.

Mary gave birth to eight sons (seven living) and five daughters (three living). Among them were a distinguished Admiral, Maurice Frederick Fitzhardinge Berkeley, several MPs, a glorified gamekeeper, a tearaway officer in the 10th Royal Hussars, the Prince of Wales' Regiment. Harriette Wilson, upper class courtesan of the day, who liberated funds from a battery of illustrious figures on the understanding that they were firmly edited from her wickedly mischievous memoirs, described this last, Augustus, as 'a young savage' on account of his volatile temper and crude imagination, but appears to have found sight of his banker's drafts as welcome as the Duke of Wellington's.

However, the apple of Mary's eye was 'Fitz', the eldest son, a hard-drinking blade, around whose rightful heritage a furore swirled for decades, both before and after the 1811 Peerage Trial. He came to inhabit a half-world encompassing theatrical, cultured and country pursuits. He enjoyed the society of servants, celebrated beauties, hostesses, wives, widows, maids and mummers, never knowing quite where he belonged, a hostage to his chequered ancestry and the ineptitude of his noble parent. He was to feature in a number of court cases of the 19th century for whippings, firearms offences, divorce proceedings and breach of marriage contract.

From an early age, he knew how to manipulate his mother. She was no sop, but nursed a sore conscience for her part in striving to 'make right' the cruel deceit practised upon her by the Earl. Such were the twists of destiny, that a fake marriage proved impossible to disavow. Despite that the Countess had retrieved the family estates from ruin, something no mistress (and seldom a woman) would have attempted, the House of Lords was disinclined to believe her testimony and she was forced to flee the country in the thick of the Napoleonic Wars, on the advice of the Prince Regent, with a jail sentence, and possibly worse, hanging over her head. 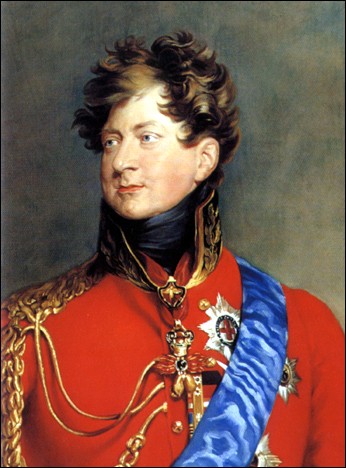 When the Earl of Berkeley narrowly escapes death in a duel at Arundel Castle, he realises the outcome is not what his opponent intended. His wife has been compromised by a deadly foe, Prince Ernest, Duke of Cumberland, brother of the Prince of Wales.

After a long spell of seclusion, the Countess is launched upon the beau monde. The couple strive to subdue gossip caused by the failure of the 1799 Pedigree Trial to recognise their first marriage. A careful strategy must be adopted to ensure their eldest son succeeds to his father's honours.

The blood of kings and tradesmen runs in Fitz's veins and he struggles with a conflicted identity. In many minds, his courtesy title, Lord Dursley, is far from fixed, whilst his reputation for philandering is every bit as robust as Lord Berkeley's. Equally at home in Green Room, boudoir or barn, his proudest conquest is The Fair Greek from Smyrna, bewitching wife of a former English Consul in Egypt.

Dursley's beautiful and tiresome Mama dare not put a foot wrong. The Prince of Wales is courting her favours and her watchful spouse well understands that safeguarding her virtue may exact penalties as surely as risking the good name upon which all their hopes depend.

Among other intrigues, Lady Berkeley finds herself caught up in the Delicate Investigation of Princess Caroline, banished wife of the throne's heir. A scandal involving risqué conduct and an adopted child brings the Princess into disrepute, a scenario exploited by her husband who wishes to divorce her. One of his chief spies, Lady Charlotte Douglas, grew up in Gloucester and is familiar with Mary Cole's past. She tells how a distinguished barrister once enjoyed a liaison with the Countess at a time she vows she was married

The Earl's demise after a tragic accident means his widow must confront the House of Lords Committee of Privileges alone when their son seeks to come into his own. Witnesses are summoned from every stratum of society and her history taken apart. Rogues emerge to stake a claim upon the Berkeley fortunes and romantics to set the record straight. The aristocracy closes ranks. Royal promises are broken and allies melt away as the lengthy hearing wends its sensational course before Cumberland inflicts the coup de grâce.

It seems the only emblem of true loyalty is a Jacobite white rose from a Scottish admirer. 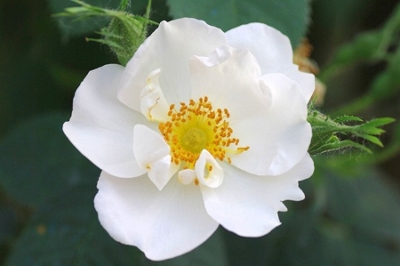