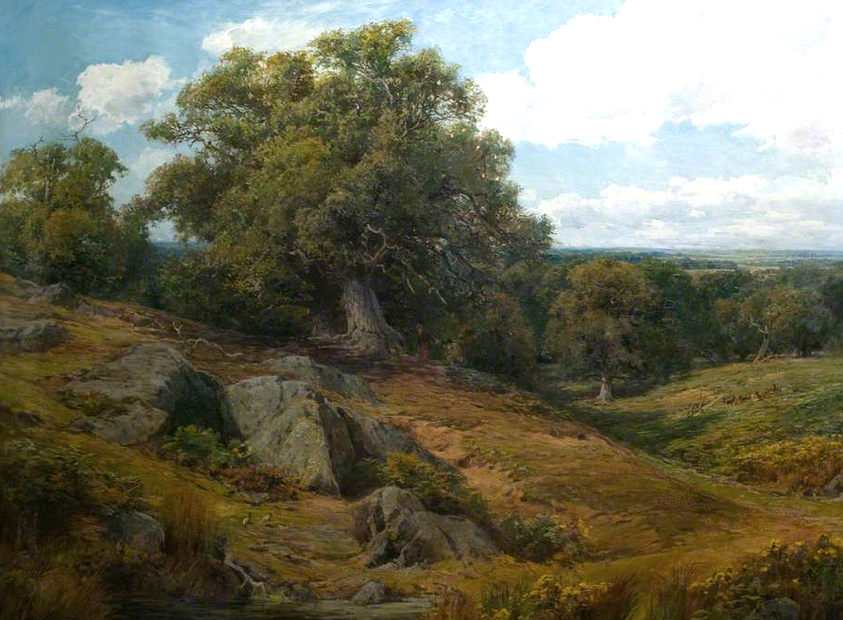 "Ah, Leicestershire," sighed John Wesley as his mount kicked over a stony track, "where I always feel such liberty and see but little fruit!"

He had just taken his leave of the brethren at Markfield, the foothold of his ministry in the Charnwood Forest, when a flushed and breathless rider came galloping alongside. At once he recognised John Coltman, a hosier from Leicester with whom he had dined on several occasions. Not long ago the poor fellow had been gravely depressed and had tried all manner of remedies until the little preacher had laid hands on him and called down the blessing of the Heavenly Physician.

"Mr Wesley, sir, I heard tell you were abroad in these parts. Won't you come and speak to the good folk of the town?"

Wesley reached out and put a lightly consoling hand beneath his companion's elbow. "I don't wilfully neglect them, my friend. I must go where I'm most needed and the Spirit leads elsewhere. There's a deal of trouble brewing in the Border Country since Charles Edward Stuart landed on these shores."

"Ay, he'll do away wi' King George and turn us all into Papists!" 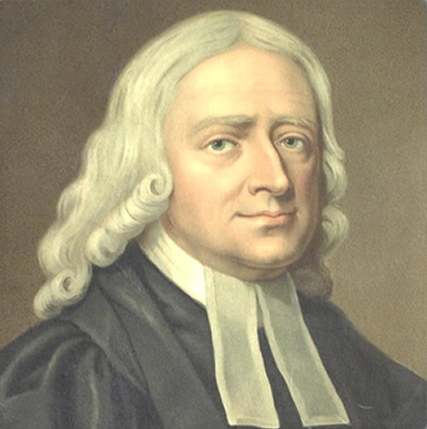 "He's a long way to go before that, thank God. But we must not underestimate the strength of Jacobite feeling. Tis an odd irony that we Methodists, as Dissenters from the Established Church, are oftentimes mistaken for Catholics. Our sect is everywhere spoken against."

"Then they suffer much in the North?"

"Praise God, they do!" beamed the wiry clergyman. "There's nothing to make the gospel thrive so much as persecution. The best Christians are to be found among the strongholds of the devil. Go and tell them in the town to pray for a happy outcome of these affairs and I engage to visit you on my return."

The comrades parted, the hosier to broadcast this heartening exchange, the man of God to reflect on the phlegmatic nature of these Midlanders. Many was the time he had passed through the county and expounded the faith in its villages, but the area did not beckon strongly enough and the town scarcely at all. They were peaceable folk, he knew, spinners and weavers whose grinding toil had brought a fair degree of economic stability to the region. Sometimes they would rise in the small hours, walking miles out of their way to hear his message before work began, but though they listened with interest, they were slow to respond. Materialism was their god and guide and they thought nothing of plundering every wagon that entered the town gates to sell its goods at inflated prices.

If only they could raise their heads above their wheels and treadles and glimpse eternity. 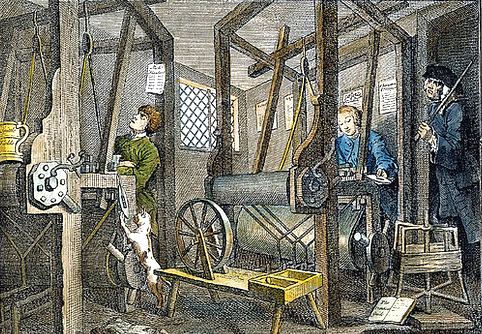