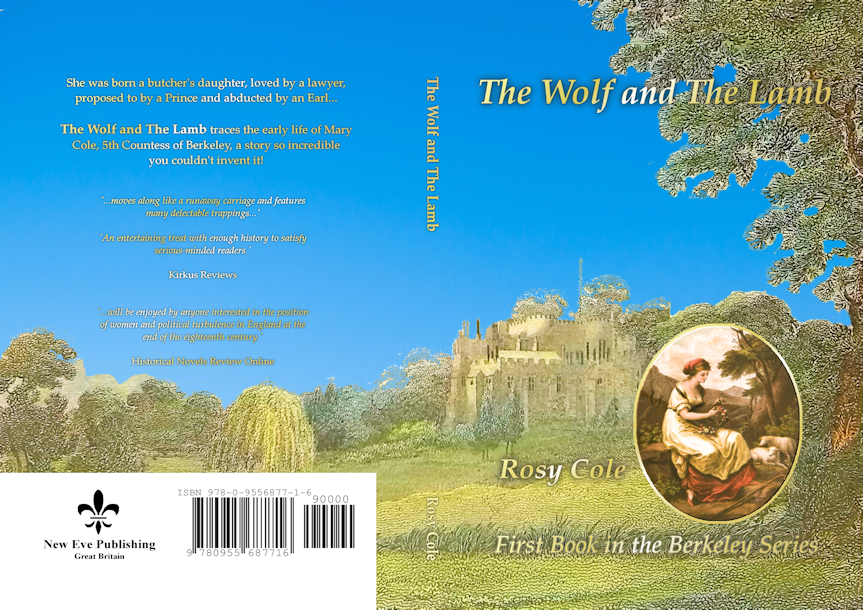 That was long ago, when Mary was a slip of a thing and Pa kept The Swan Tavern at Barnwood and grazed livestock there. He used to send his meat into the city of Gloucester and numbered among his customers many of the great houses of the Vale. They were well-known, the Coles. Folk grumbled about their airs and graces, but William Cole was a respected tradesman who never sold anyone short. He was proud of his three lovely daughters, of whom Mary was the youngest, and had high hopes of his fourth child, his namesake, Billy, despite the shameless way the women of the household mollycoddled him. His wife, too, was a comely body who earned pin money by nursing sick and newborn infants and saw no contradiction in this humble occupation and that state to which she aspired. "For," observed she, "high birth or lowly, tis nought but an accident. Nobility of character is what signifies." Mary possessed a natural reserve and took this dictum to heart, but her sisters were wanton and Cole was relieved when his eldest, Ann, took up with Will Farren, a likely fellow in the same trade as himself, and went to live in Butcher's Row, Westgate, in wedded safekeeping.