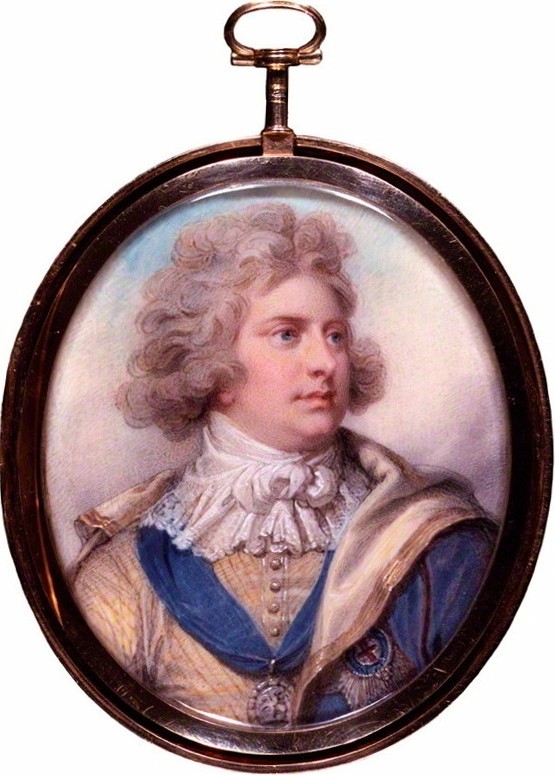 The drawing room in Maria Fitzherbert’s minor London mansion had been skilfully extended to the eye by vertical lakes of mirrors in the rococo panelling. It was cast in a cheery dandelion hue which lent the illusion of sunlight even on the darkest winter day. When the Prince was announced she sailed into the room, the finest prow of any galleon.

“Why, my dearest, what can have happened?”

“He is making mischief in the House. How can a Whig demand that there be a Regency without Parliamentary debate? He claims it is mine as of right...”

“Isn’t that what you want?”

“It is a heinous tactical error! A full-scale rumpus has erupted over my preference for the company of Papists.”

“It will die down, my dear, just as it did before.”

“We don’t want a repeat of Gordon’s spleen.”

“No,” agreed Maria sombrely, for she had lost Mr Fitzherbert as a result of the Riots. “The newspapers will make a meal of it. There will be scurrilous cartoons and all manner of wicked distortions, but we shall ignore it.” 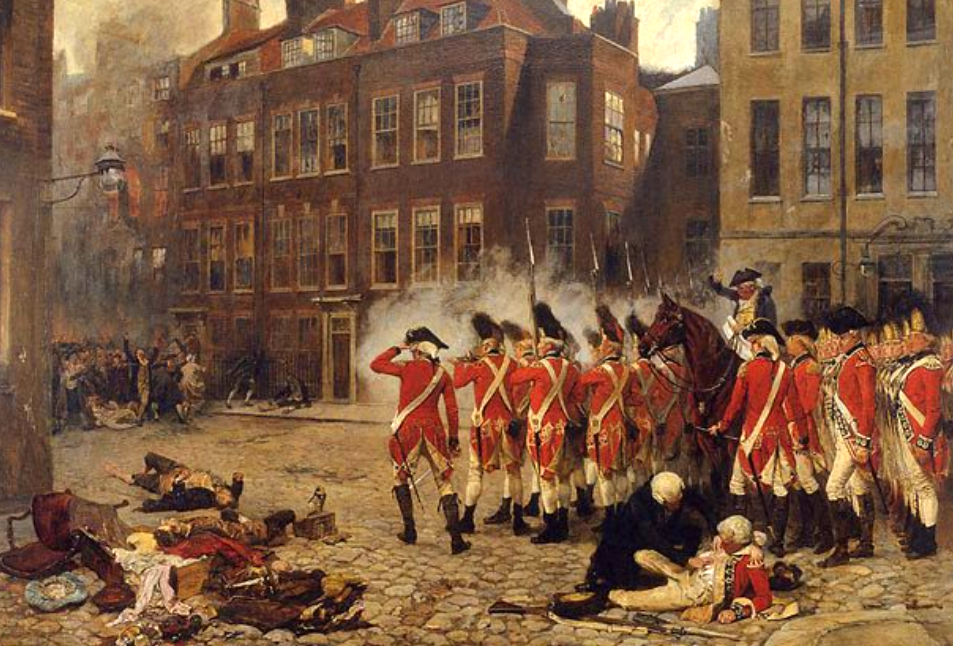 “I have asked Sherry to come here this morning. He will confound the gossipmongers as to our precise connection.”

“That’s masterly,” chuckled Maria, “since he is unsure of it himself!”

“I did not ask the up-and-coming Grey since he refused a hand in our ceremony. His conscience is too fine a marksman for his own good.”

When the man of letters arrived to drink coffee and discuss strategy, he reminded the Prince what he was inclined to forget in the intoxicating climate of Whiggism, that England was Tory at heart. Pitt would carry the Press. The King was making an amazing recovery and his Prime Minister was quietly cunning in delaying the issue of a Regency. He would yet un-Whig Princeps Juventutis, Pitt had declared.

“The vacillations of my father’s health leave no room for optimism,” the Prince protested.

“Your Highness, perhaps this is the wrong chapter,” suggested Sheridan. “You need time to travel and win the hearts of the populace. They will have the benefit of your dynamic person, your coruscating wit, and there will be a sea change.” 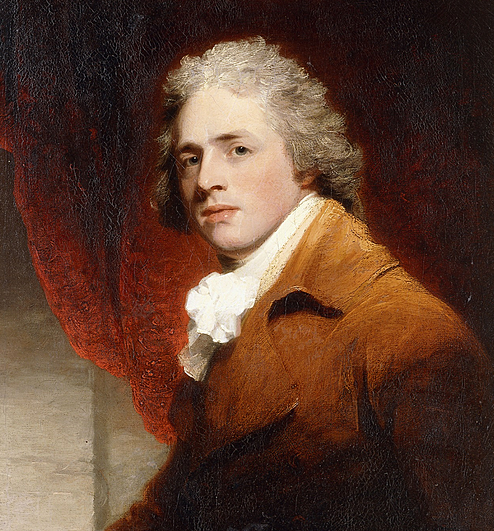 The Prince was crestfallen. He had gambled upon a Regency and it was to be denied him.

“It is for the best,” said Maria. “We shall not be in the limelight.”

“Our bond is too sacred for communal scrutiny,” said the Prince.

Sheridan’s brow lifted. Whatever the promise sealed between the two before him, he was sure it would not stand the test of law. He finished his cup of coffee.

“Oh, I must tell you a most singular thing which will interest Your Highness. Sam Lysons invited me to go with him to a gathering at the home of a Mrs Edge the other evening. The legal fraternity was well represented and there were some mummers, Mrs Siddons and John Kemble and a hack or two. Twas a capital diversion! I confess I’d never heard of the lady, but Lysons told me it is rumoured that the Earl of Berkeley is her brother-in-law. What do you make of that, sir?”

“Make of it?” replied the Prince suavely. “Why, I make nothing of it, Sherry. If Fred Berkeley had a sister-in-law called Mrs Edge, I’m sure I should know. I saw him only recently and he mentioned nothing of a Mrs Edge.”

The politician thought this a canny reply. “A Chinese whisper, perhaps.”

“Who is her husband, pray?”

“That is a sphinxine riddle and a half! He was not present and no explanation was given. Lysons has reason to believe her the inamorata of James Edge of Bolton. She was even known as ‘Mrs Bolton’ formerly.”

“Another lawyer,” muttered the Prince to himself. “A Member of Parliament?” he spoke out loud.

“Not the first, I gather. Wilmot found her alluring.”

“John Wilmot, the American Loyalist commissioner? The Master in Chancery?”

“But he is one of us,” said the Prince, failing to hide his dismay. “A Whig.”

This woman was Greek Fire! Wright, Edge, Wilmot, men dedicated to preserving and improving the law. All entered at the Inner Temple. Wright and Wilmot’s estates marched closely in the Midlands. Edge was no stranger to them, having strong family connections in the area. Evidently, she did not cast her net wide in her quest for kudos, the basis of all incest and treacherous passion. Add to the cocktail her lack of discretion... And then there was that other profanity Berkeley had spoken of... Could her canon of vices possibly stretch so far?

“The lady is of light character and, I’d like to think, more opportunist than ambitious.”

“If she can inveigle Wilmot...”

“He does strike one as upstanding,” interposed Mrs Fitzherbert. 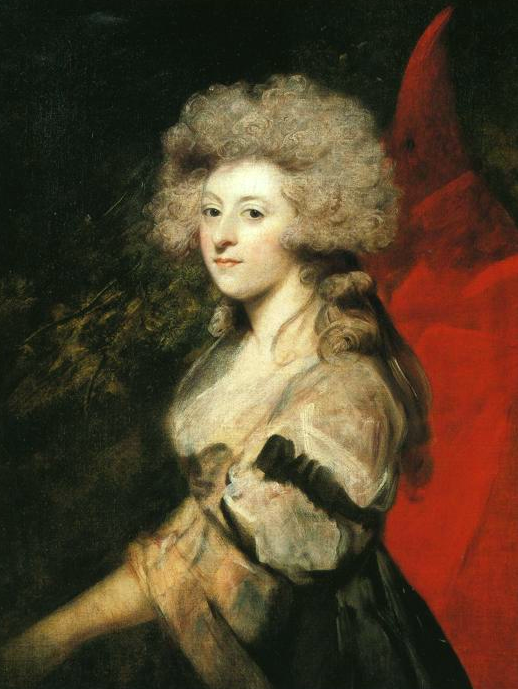