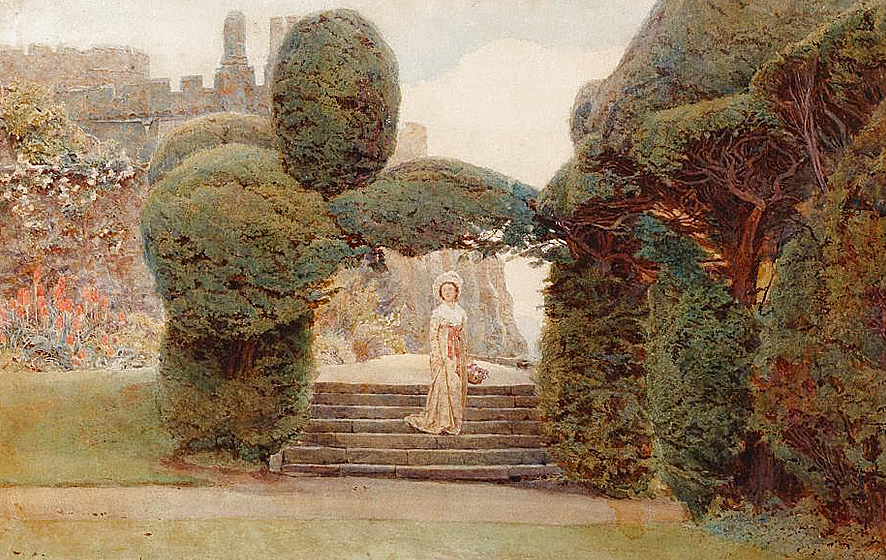 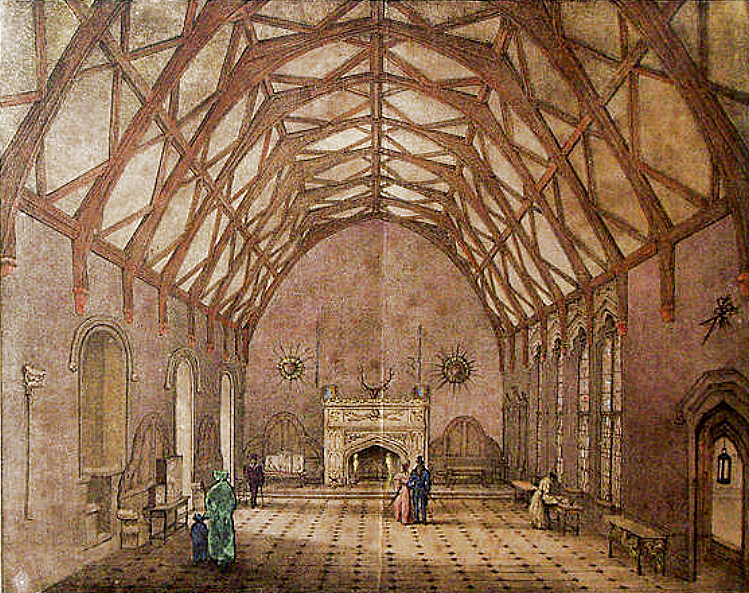 It was the time of the equinox. They were to vacate the castle the next day and over dinner that night the talk was of running tides and a new proposal for the Gloucester & Berkeley Canal. For all he had been a pupil of James Brindley, a project based on Robert Whitworth’s survey of 1784 had not aroused sufficient interest to raise a share subscription and the drawings lay idle. The lower reaches of the Severn were hazardous to navigate and the plan had been to join the Gloucester and the Stroudwater Canals. Now a further stretch was mooted as a ship canal to join the Severn at Berkeley Pill. 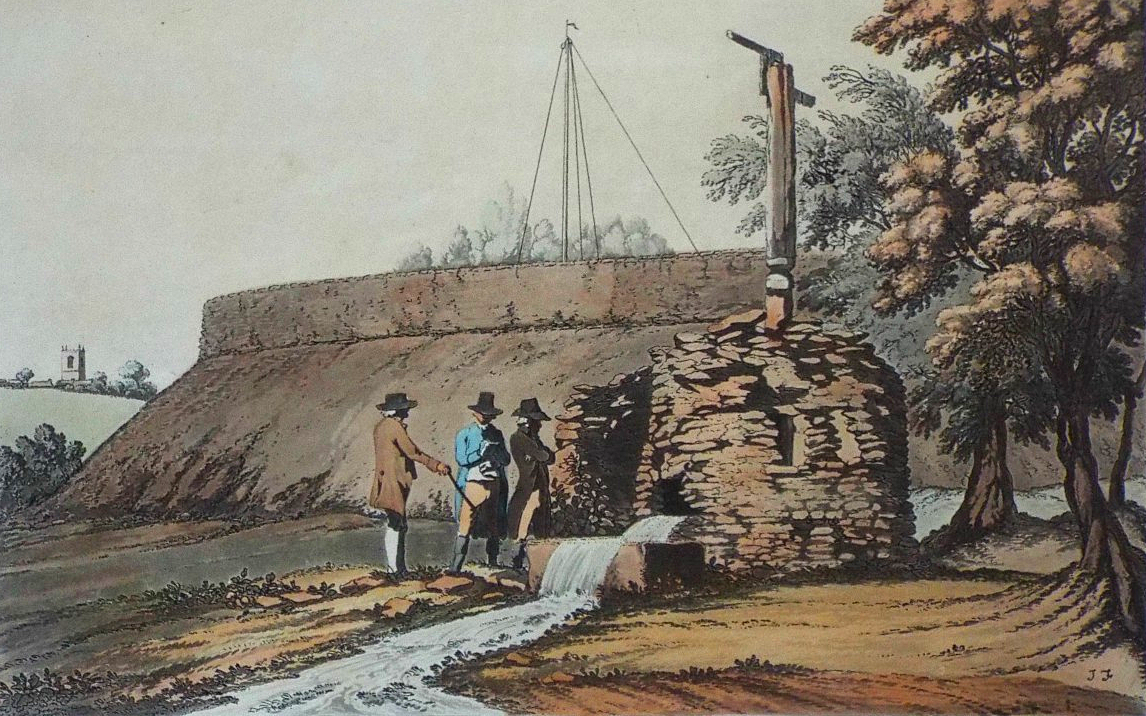 Lord Berkeley ran a capacious wineglass under his nose and swished its contents. “The population of this castle’s escalating fast! Further depredations on the coffers come hard at the moment. The government will be looking to this house for investment. Croome, this burgundy is liquid velvet. Pour!”

The Honourable Sir George Cranfield Berkeley, who was soon to return to sea, reddened a shade and he stared at his duck liver pâté. His own nursery at Bosham Manor in Sussex flourished with three animated offspring and, on the present showing, young George looked set to inherit his uncle’s title and estates. Captain Prescott and Colonel West glanced at one another but were dutifully silent on the issue of lineage. West’s aunt had married Charles Berkeley, deceased brother of the last Lord Berkeley of Stratton, a distant cousin of the 5th Earl.

“Can you afford to be short-sighted, brother? The scheme will regenerate the whole region. Some tokens of prosperity, I am sure, will find their way into your pocket. Won’t they compensate you for carving up your land?”

“Cheers!” exclaimed his lordship. “I should hope so, Cran.”

“If transport be quick and cheap,” said Mary, “corn and coal and potatoes could be better distributed.”

“It would ensure the smooth passage of vintages such as this,” reasoned Prescott.

“I fear the time is coming when trade between us and our Gallic neighbours must cease,” said West. “This unholy revolt across the Channel is getting out of hand.”

“Indeed,” agreed the Captain. “I myself am bound for King’s Lynn and the Impress Service within the month.”

“When I was in America and the West Indies, I saw how valuable, nay, essential, our trade routes are in the Pacific. But those damned Frenchies will go for the vitals, begging your pardon, ma’am. We must improve the economics of growing our own food.”

“How glad I am to hear you say so, Colonel,” said Mary, “because I have been devoting much time to the study of such things. We are lucky to live in a county which lends itself naturally to cultivation.” 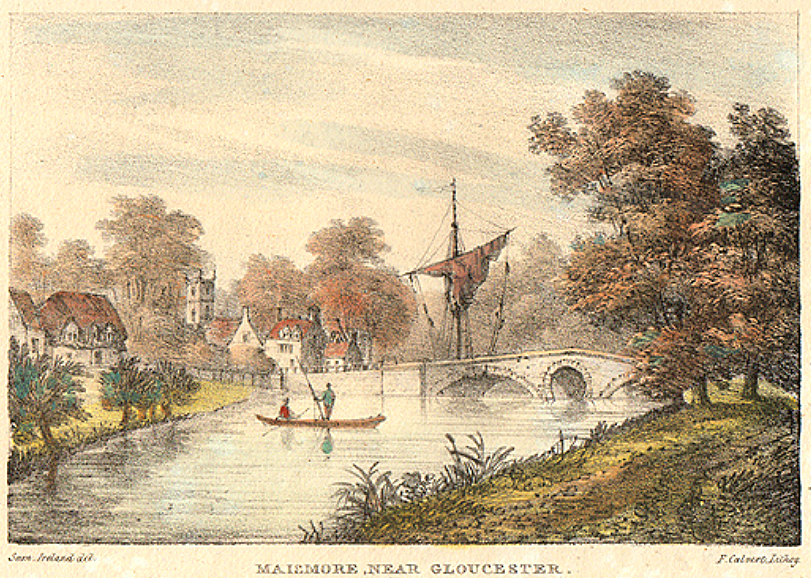 West’s eyes dilated with interest. This was no run-of-the-mill female were you to search any stratum of society. “You have the Cotswold Hills, the Vale and the Forest of Dean, ma’am. All, I suppose, contribute well to the market-place. Your butter and cheese are the envy of the kingdom.”

“Ah, our handsome Gloucestershire cows! And there is nothing to rival our Ryeland and Cotswold sheep, even though Mr Bakewell has developed his Leicestershire breed to yield more meat to bone. They do say ours are uncommon flavoursome. My dear old Pa used to declare...”

The Earl cleared his throat in an ostentatious manner. “...that you have much in common with Cardinal Wolsey, my love,” he cautioned obliquely.

Oh dear, I am running on, thought Mary. My tongue is not always my ally when conviction overtakes. “Our wool is especially fine. The weavers of Flanders prize it.”

“Wool is the source of the nation’s wealth after all,” Cranfield said. “Our Chancellor still sits on The Woolsack.”

“Fleecing us at every turn!” grumbled his lordship.

“We are also looking to arable land to produce enough food for our citizens. There are new methods of tillage which must make it achievable.”

“The Danes taught us everything we know about that,” claimed Berkeley. “My ancestors knocked this Vale into shape a thousand years ago.”

“My lord, I do not doubt it,” said Mary earnestly, “but the population is increasing and we are an island. If we go to war again, we might starve. To replace rye with wheat and barley, for instance, would result in bigger crops. Gone are the days of fishing and fowling for survival: they are mere sport. In some areas, the forest is being cleared for planting.”

Colonel West wiped a spot of crab apple jelly from his chin. “I believe I’ve heard that by sowing certain crops, beneficial minerals in the soil are thereby conserved.”

“Oh indeed, Colonel, you may rely that red and white clover do the business. When that is followed by beans and vetches, the effect is multiplied. We are even ploughing up some grazing land and feeding bullocks in their stalls from the fodder crops. Then the manure can be collected to fertilise where it is most needed. Do you not judge that perfect husbandry?”

“Hell’s teeth!” swore the Earl. “It is enough to cleave a man from his appetite! Where did you glean this pungent intelligence?” 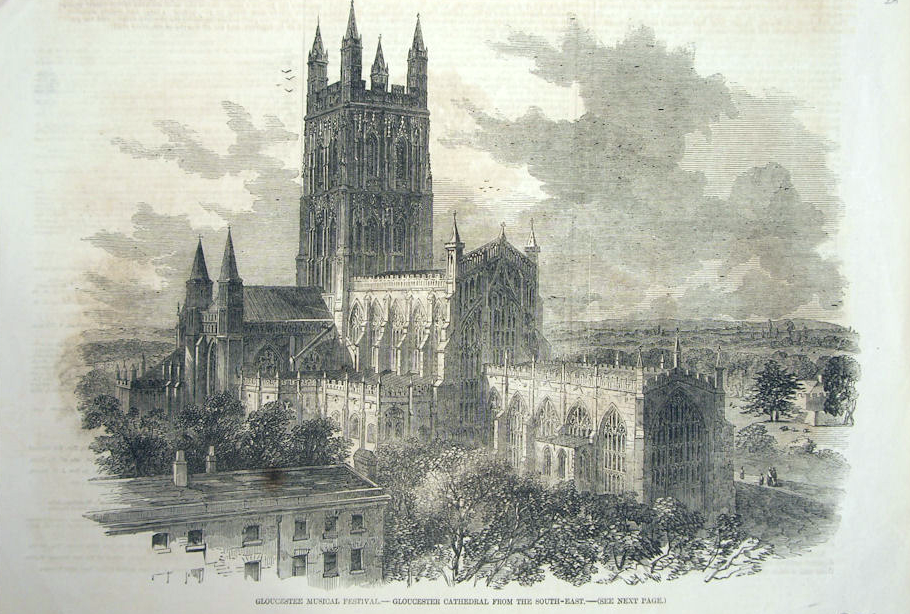 “In part, from your own library, my lord. There are so many treasures upon its shelves, I could lose myself for a month. But I had a most interesting encounter recently when I called at Mr Bloxsome’s rooms in Dursley. There he introduced me to Mr Thomas Rudge...”

“The same. Mr Rudge is an expert on farming traditions and intends to write a book compassing every aspect. He has visited the castle twice while you have been hunting deer.” Mary was flustered by this careless confession and went on apace: “I did not think you would wish to be detained in so tedious a cause, my lord, nor to have to make yourself agreeable to a Bachelor of Divinity.” A corporate bellow resounded around the table. “Scribes and Pharisees, have you not said...? Mr Rudge is of the former school, I do assure you.”

“Bless you, ma’am!” cried Cranfield with tears in his eyes. “You have the measure of my brother.”

The Earl affected injury. “Some of my best friends are men of the Cloth. There’s old Chapeau at Cranford. His Royal Highness, Prince Frederick, is the Bishop of Osnabruck for his sins!”

“I wonder you are not a full-fledged Dissenter, my lord,” laughed West.

“Daniel Marklove was one,” said Mary informatively, “though he never owns it when he comes here. He used to worship at Newport in the home of Josiah Clowes.”

“The engineer on the Thames and Severn?” asked Berkeley.

“When I went into Marklove’s today for a length of muslin, Daniel told me that Mr Clowes is to be appointed to survey our canal. Mr Hickes was there, Mr Nicholas Hickes, that is, and he most particularly emphasised that the proposal deserved robust investment. We should all gain in the future. That was exactly your point, I think, Sir George.” 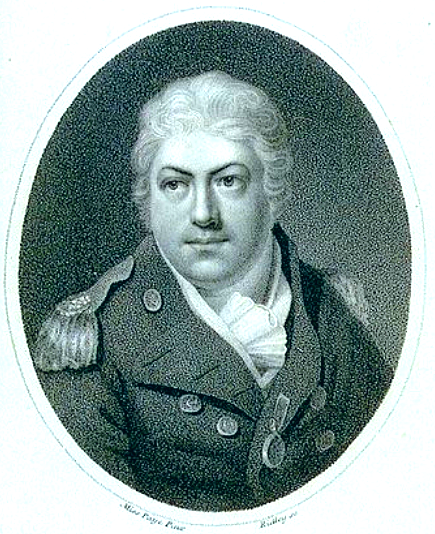 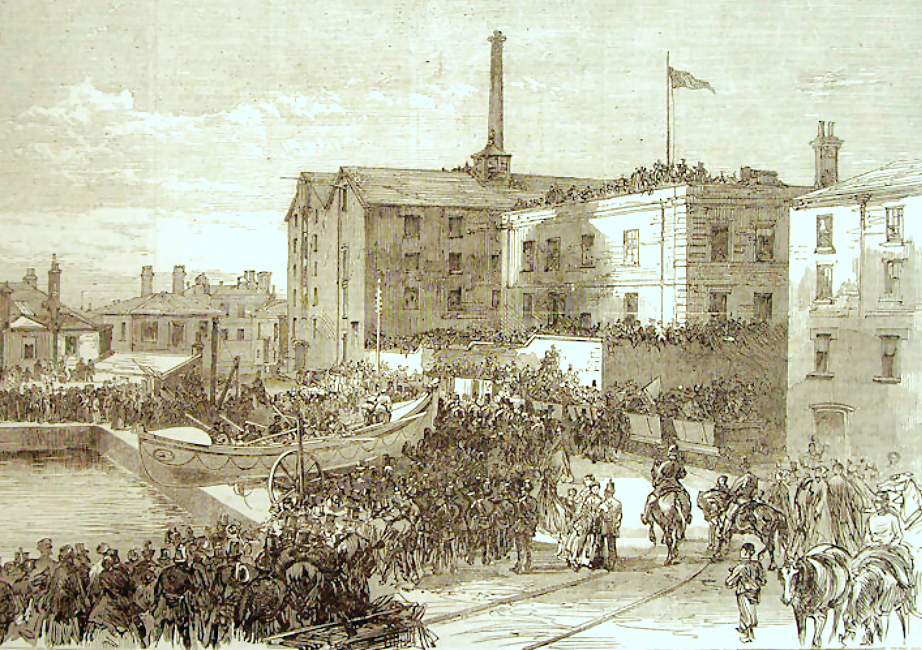