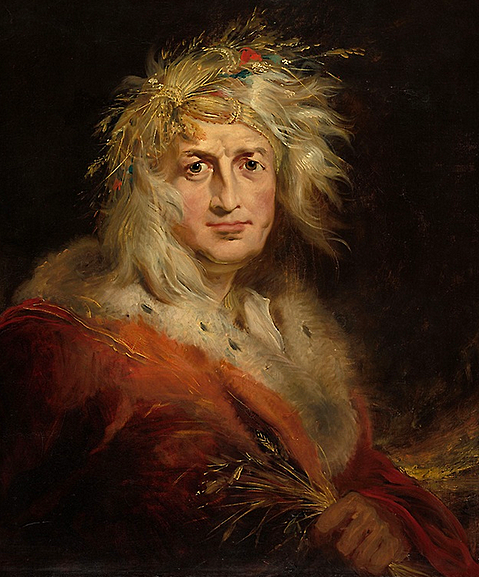 Throughout that winter, His Majesty maundered in a land where he was subject, not ruler; jailed within the Stygian precincts of his own psyche and immured in his ancestral home at Windsor, or else at The White House, Kew. An endless throng of courtiers loomed and receded about him with visages distorted like Gillray caricatures in this realm of Hieronymus Bosch disorder. They tied and tormented him, forced potions down his throat, whisked away his chamber pot for analysis of the contents, fastened leeches upon him with the routineness of dairymaids milking the buff Jersey cows at his model farm. Stripped of his outer vestments, he cast about for identity, convinced that he was Lear, else Charles I or Edward the Martyr, stabbed to death by a servant in Corfe Castle at his stepmother’s behest to make way for Ethelred, his stepbrother. Conspiracy abounded. The Prince of Wales was waiting in the wings: George was certainly The Unready. His perception of politics was that of nursery games. His mind knew no distinction between stage and state. The King must grasp his tether upon the outside world for all he was worth and implore God to spare him for the sake of the nation. In some telepathic way, he sensed encroaching danger from outside. The smell of it wafted across The Channel from an unstable kingdom whose throne disdained the subtle art of using Parliament as its tool. Had not his precious Colonies across the Atlantic Ocean dared to elbow their way to liberty? 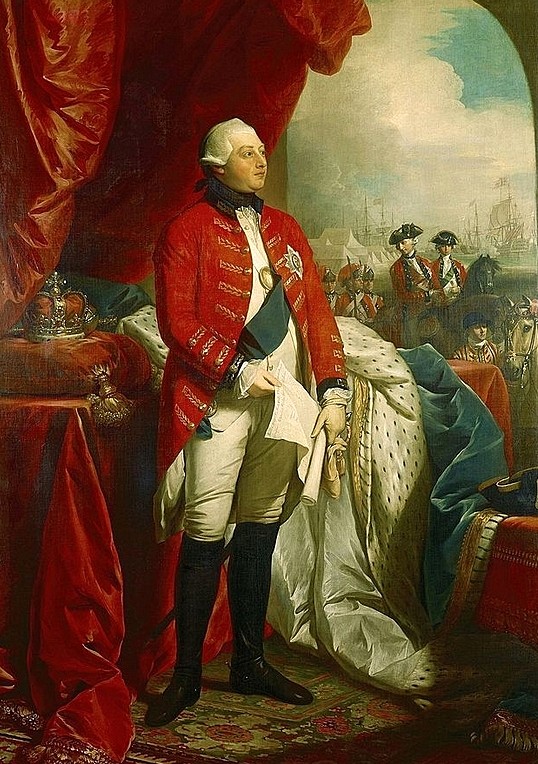 Then, one morning, the sun gleamed on the embossed walls of His Majesty’s prison. The firmament was azure and the birds were twittering in a different language. The world had not capsized. Peace stole over the King as the green parks beyond the castle slaked his eye. No mistaking the oak trees for the King of Prussia now! They reached up their bare arms to the sky, awaiting the benediction of spring.

Appropriately, on St. George’s day, about a month after the christening of Augustus Fitzhardinge Berkeley, a service of Thanksgiving was held in St. Paul’s Cathedral. Even Fred Berkeley, who felt duty-bound to re-acquaint himself with the interior of Wren’s masterpiece on that occasion, was appalled at the conduct of Wales and his brother, York. They were deeply chagrinned at the turn of events and munched florentines with sublime insouciance throughout the Archbishop’s address. “It was a pantomime to take the biscuit, Fred,” joked the Prince later with his usual blustering arrogance. “Maria was not invited. Just as well, all that hissing!”

Whereas the King and Queen and Mr Pitt had been rapturously cheered, the Prince and Mr Fox had received the brunt of the people’s anger. The Prince drank himself into oblivion at two Ambassadors’ Galas put on to honour the King’s birthday on June 4th, because Maria had not been there to steady his hand. 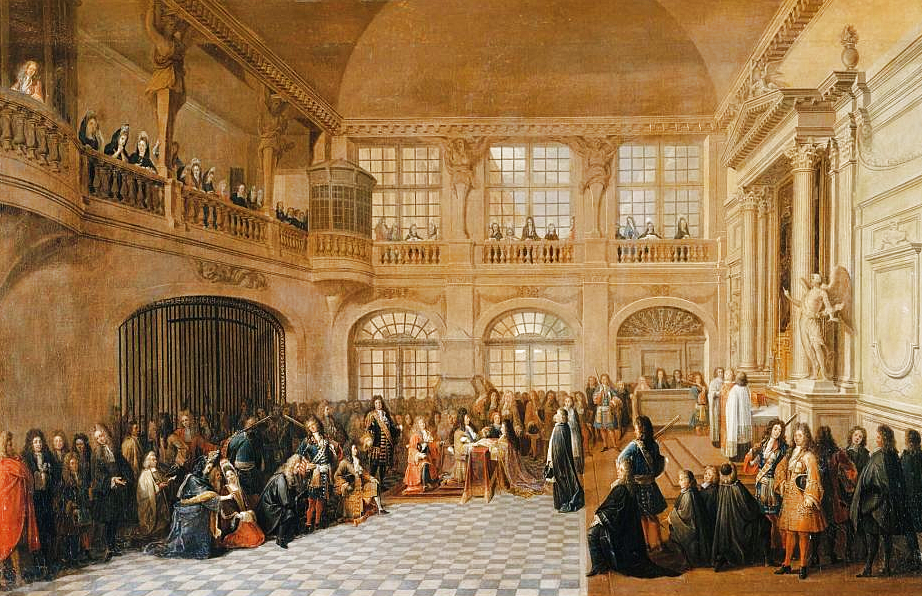 In France, Louis Seize, idling away his days at the Palace of Versailles, wrote in his diary for July 14th: Nothing. Meanwhile, the eight towers of the Bastille were scaled by the mob, blitzed and bombarded by rifle and cannon in a riotous confusion that had no obvious side. A mindless beast was unleashed to rampage the streets of Paris, with a single end: to demolish the old regime and bring in a Republic. In one day of scorching heat and detonated passion, the tide had turned for ever.

Billy Cole wrote to his sister, describing some of the macabre sights. He had seen the head of the Marquis de Launay, Commander of the Bastille, mounted on a pole and paraded, along with others, outside the Town Hall. Mary did not know what to make of his letter, whether it was intended for Berkeley’s eyes, or hers alone. He had revelled in the oxygen of freedom. His sympathies were not with the aristocrats, that was sure. Bloodshed was a regrettable concomitant of change. His butcher’s mettle had surfaced at last! He said that James Perry had bought the Morning Chronicle. It was the only English newspaper permitted in Paris, which spoke for itself. There was a stinging reference to the ‘baby manufactory’ at Berkeley and a warning that it was time she made a stand. It was an abuse of power on the Earl’s part to hide her like a petite dame. 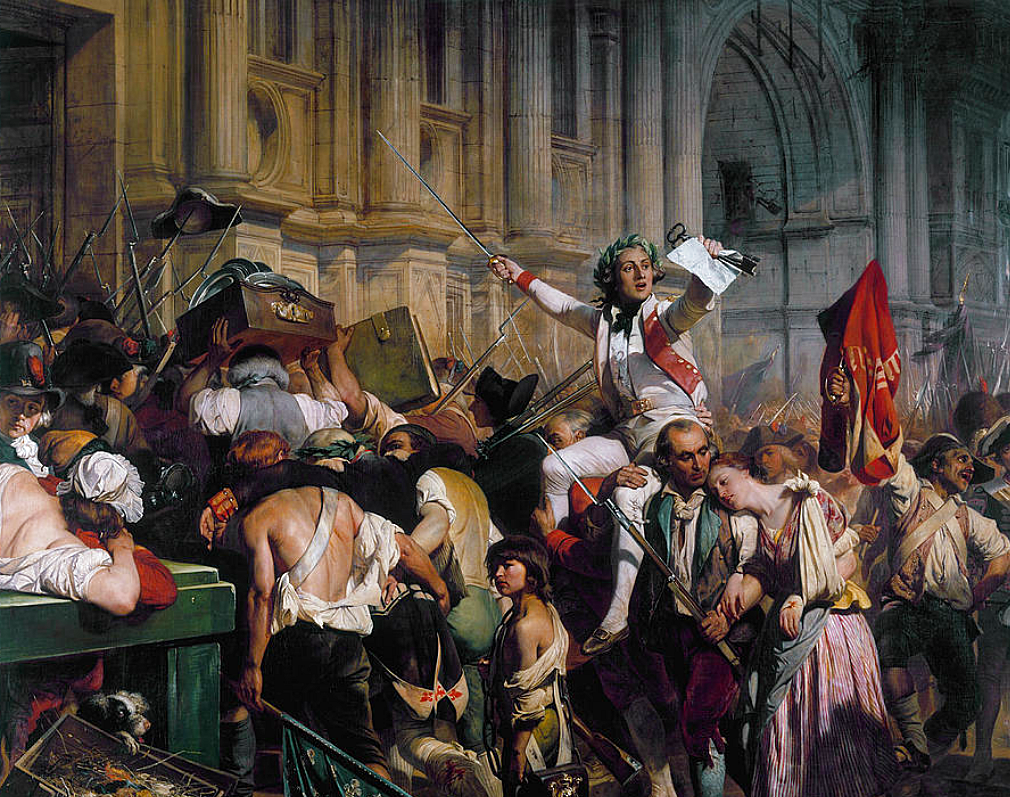