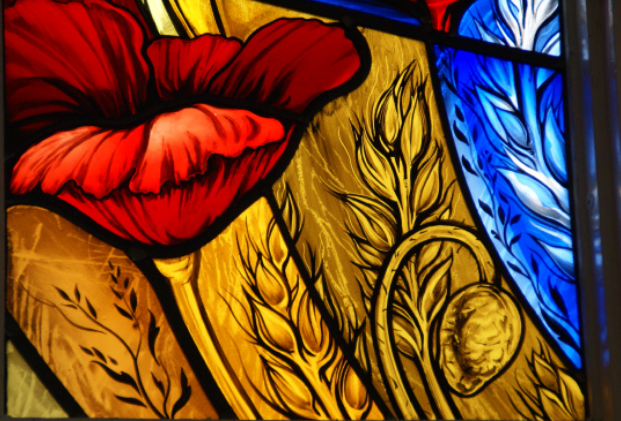 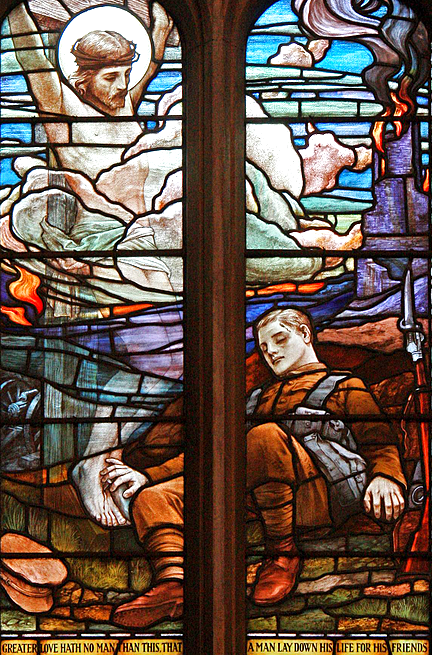 When war and privation strike for the second time, the stalwart folk of the Wreake Valley prayerfully muster all their resources...

They said it couldn't happen twice. Barely were the children of the Armistice raised when Europe trembled again on the brink of World War. Two decades of memorials faithfully incarnadined with poppies each November and the slaughter of the Somme, Passchendaele and Ypres had done nothing to restrain the powers bent on combat.

In Germany, the scions of royal courts no longer held sway. A fanatical Führer had arisen to appeal to the nation's martial streak and polarise its will for supremacy.

Walter Charlesworth, now an elderly supernumerary but still possessed of the prescient blue eyes of youth, read his newspaper with growing dismay. "It is the conceit of Lucifer himself," he said darkly.

Leslie Simpson frowned. "It's for the youngsters that I mind so much. We teach them to make peace, that the tyrant shall not prevail, and yet here we are, less than a generation from the greatest haemorrhage of history, and what have we learned? No one will persuade me that it is the will of God."

"My friend, if the human ego, the Adam is every person, does not die for a God of love and compassion, then the price has to be paid in the flesh."

But every cloud has a silver lining and every crucible its gold. With their usual sangfroid, the people of the Wreake Valley came into their own. Blackouts, gas masks, coupons, an influx of soldiers billeted without warning upon their homes, saw their humour high and the denominations working together. As never before, they flocked into their churches to pray for deliverance and for the safe-keeping of loved ones far afield. Each Wednesday evening, at the High Street chapel, the Reverend Ward led a prayer meeting and mentioned by name the servicemen from the Wesleyan family. On the eve of Dunkirk, the Sunday School celebrated its fortieth 'sermons' to be held in the building and sang like larks in a meadow.

"I am fully determined that the devil shall not win," announced Mr Ward from the pulpit. "We have a gospel to proclaim..."

"A heritage to cherish," said Walter Charlesworth later. "I suspect that William Cooper would be well pleased that his chapel is being used as a Civil Defence Headquarters in times such as these."

"And there are new foundations to lay," added Leslie Simpson. "When Mr Carte passed away last year, he left this village one of its greatest legacies. We must see that our small charges carry on the tradition and pray for the time when our schoolrooms are full to overflowing so that their children must seek expansion. Can we hope for a happier testimony than that?"

As the war dragged on, Mr Ward's ministry gave way to Mr Sheldon's. No sooner had he become familiar with the affairs of the Circuit than he realised the unusual potential of the church to which he had been assigned. He made sure that he wrote to every soldier whose family was represented in his congregation and sent postal orders from the 'comforts' fund he had instituted.

After the war, he was inspired to write a brief chronicle of the path these hardy Nonconformists had trodden which was delivered with brio on the one hundred and fiftieth anniversary of the first chapel.

Ten years later, following prolonged intercession and the patient diplomacy of the Reverend Henry Hollman, the Primitives and Wesleyans of Syston joined permanently for worship in John Henry Carte's church. Twenty-eight years had elapsed since the Deed of Union making provision for such an event.

Nearly two centuries of witness to the same Lord had brought them together and it was understood that Methodists in the village numbered twice the national average per head of population.

It was, as Mr Hollman remarked, a marriage made in heaven.