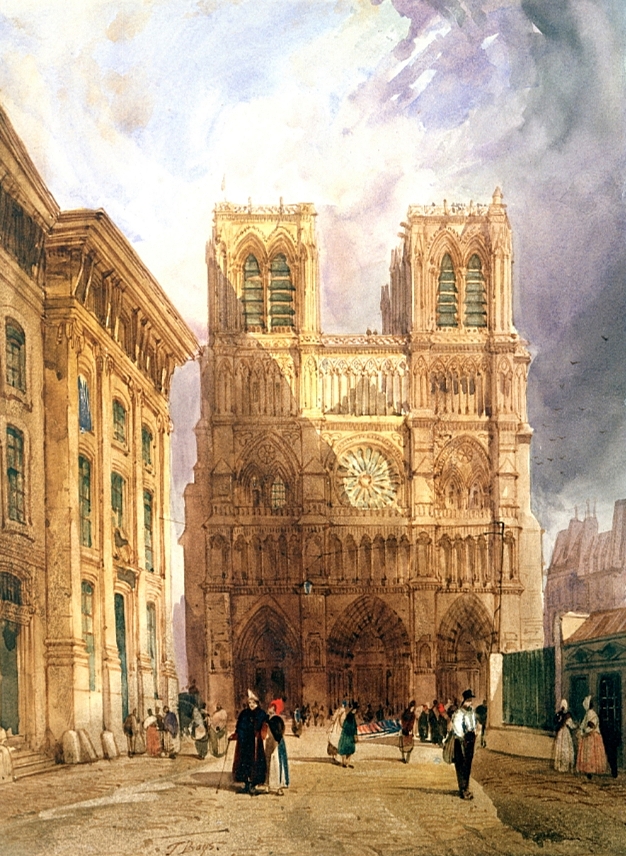 Sore at being denied his share of glory at home and abroad, George, Prince of Wales, is planning to set spies upon his hated wife whom he considers has stolen his popularity. The task falls to Sir John and Lady Douglas from Gloucestershire, now living in the Princess Caroline's neighbourhood. Their revelations involve details of Lady Berkeley's early life which certain folk will be only too keen to misrepresent.

It was just before that Christmas of 1804, when Lord Dursley shunned his own birthday party, that the Coronation of Napoleon Bonaparte took place in the cathedral of Notre Dame. Pope Pius VII was present, but the Emperor was left to lower the crown upon his own head. The pragmatic pontiff had agreed to a deal reclaiming old Papal territories which would allow him to revisit France with a view to winning the nation back to Catholicism. The imperial duo, Napoleon and Josephine, had expected to receive Communion after the Agnus Dei, but the Pope judiciously omitted this ritual and allowed the Mass to proceed to its end. The crowds had laughed when he travelled in the wake of his nuncio riding on a donkey and holding aloft the Papal crucifix.

The occasion could not have been more meticulously planned or observed with more pomp and splendour. It seemed that Parisians, who had extinguished the notion of aristocracy with all its excesses, were starving for an opulent spectacle to raise their spirits and were willing to spend an icy December night on the streets in order to miss none of it. The cost of the gem-encrusted silks and velvets, the ermines and brocades, the lace and gold and silver embroidery, the pure-bred horses, the recasting of the Charlemagne crown which had been destroyed in the Revolution, the embedding of the Regent Diamond into Napoleon's sword, the massed choirs and musicians, the brilliance of the perpetual cortège, the cost of all these could have fed a nation uniformly ground down by the realities of Liberté, Égalité, Fraternité.

Far from driving him back, it seemed that the allies could do nothing to deflate the Emperor's morale and that he was pitched in for a long campaign. This was a platform from which he meant to bestride the globe. 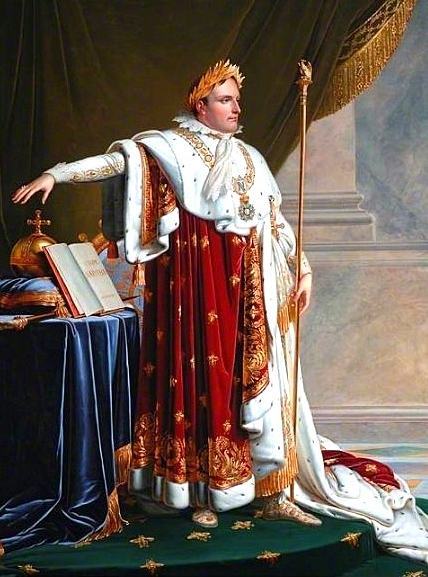 The faces of the King's ministers fell. The Prince of Wales hid his newspapers from his guests and tried not to think about the prickly correspondence with his volatile parent who had forbidden him to go to war. In a fit of rage, he had gone straight to James Perry and laid bare the full text. The country should know that he was being stifled from above.

It failed to have the desired effect. His taste was questioned and his unpopularity for putting his lawful wife away assured. Whenever the Princess Caroline ventured forth, she was greeted with cheers.

HRH shook his powdered curls. "It was ever thus, Fred," he said. "The underdog will always elicit the pity of the English hoi polloi."

"Well, Your Highness can never be seen as that. You will ever have the disadvantage of the case. At least you have gained that domestic felicity so dear to your heart."

"Indeed, I have my Juno and you your Amaryllis."

The Earl started violently. His Nordic eyes kindled. His mouth opened. Then he dimly recalled such of a neglected education as would render the comment innocent. The Prince's sentimental fancy had long cast Mary as the faithful shepherdess of mythology.

"Maria nursed me back to health so tenderly after my nervous seizure last spring. What's more, she managed to patch things up with the pater."

The Prince's jaw became mulish. "That infernal harpy from Brunswick must go. She is a liability to this family. The King is inclined to take her part, but, for once, I have all my mother's sympathy."

"And still I cannot meet expenses! This Administration has been slow as molasses in January to keep me afloat!"

"The cost of war...first the Colonies, now Bonaparte."

The Prince only half-heard. A secret glee lit the pale, glass-marble eyes. "But I scent change. There is something in the wind." 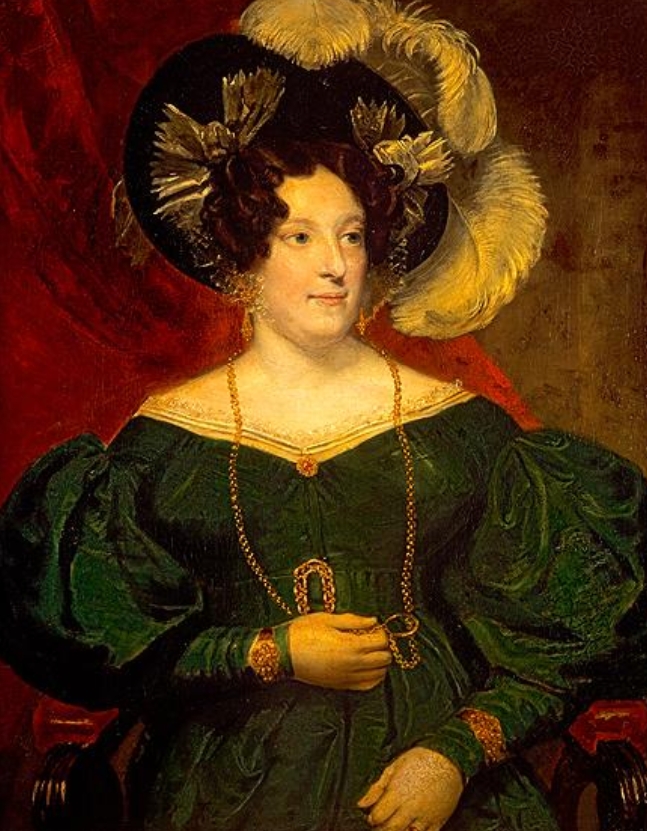 Queen Caroline, not long before her death in 1821

The Sheep and The Goats, Second Book in the Berkeley Series