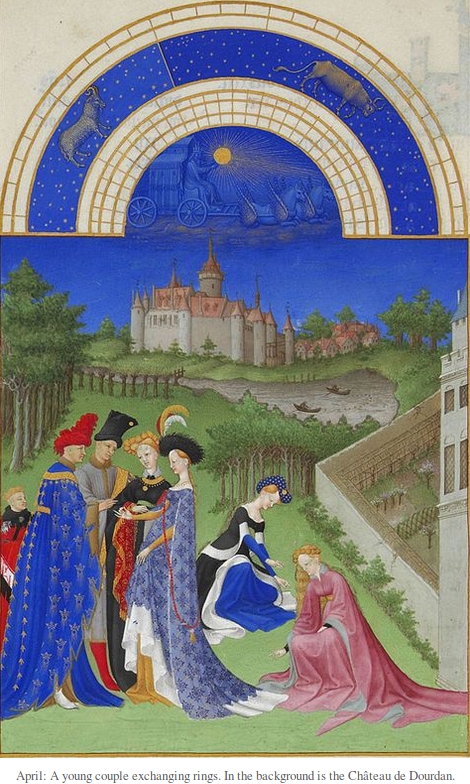 Meadows are flocked with cumulus,

Lambs frisk on boughs torn down by gales,

and the migrating swallow dives

and cleaves the newly-sunbathed air,

steam-shimmering sodden moss up there

in eaves where martins make their home

from twigs and neatly-rendered loam,

teased by the angler's cunning flies,

And bullion ripples spread to shore

where nutshell boats are left to moor,

The cormorant is poised for kill,

while frogspawn hides in lily-ponds,

in thickets tangled with trefoil

and violets, and pennyroyal

thrusts up its minty lances proud

on commons where fresh nettles crowd

The gorse's tines begin to gild

and daisies star the browsing field,

By stealth, the spectral bluebells glow

in woods where creeps the dew-eyed doe,

Larks suspend themselves in song

And collar doves perch on the gate

while all creation seeks its mate,

Nature is bent on new beginning

and death has not a chance of winning...

For us the Ides of March give way

to shamrock and St Patrick's Day,

To Riverdance and red saltire

and legends told by peaty fire,

And rippling harps and Celtic airs

And lo! The equinox is past

and spring is ushered in at last!

Our Lady contemplates her dearth

When Gabriel descends to earth

and tells of Everlasting Birth.

A sword will pierce her heart, she knows,

Within her womb an infant grows

The Lily and the Cross are bound,

The Thorn springs blossom on the Crowned

And Time turns round without a sound

And as for me, an April child,

the cruellest month is never mild,

The birthday joy and sorrow bind

to shadow perfect peace of mind,

The day my life was to begin,

I parted from my stillborn twin. 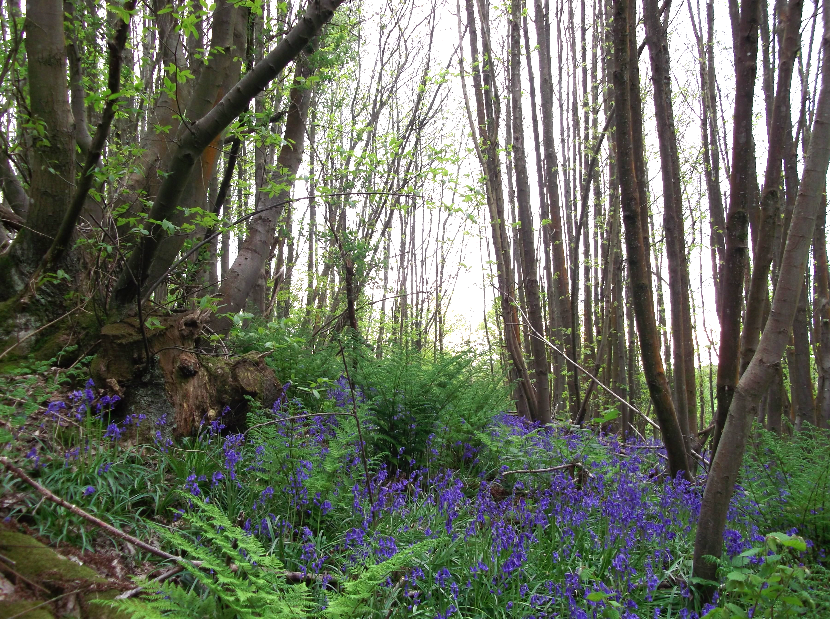 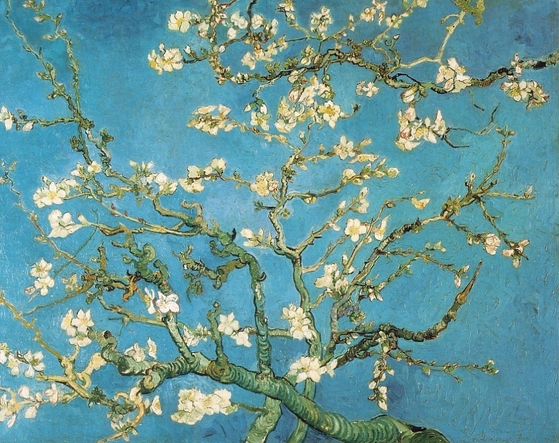 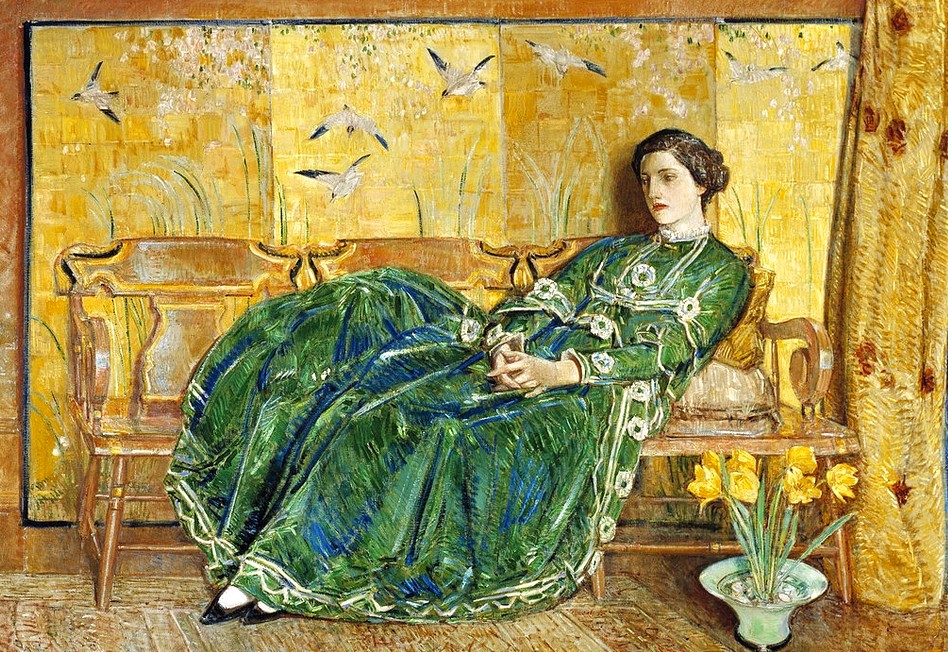 from THE TWAIN, Poems of Earth and Ether